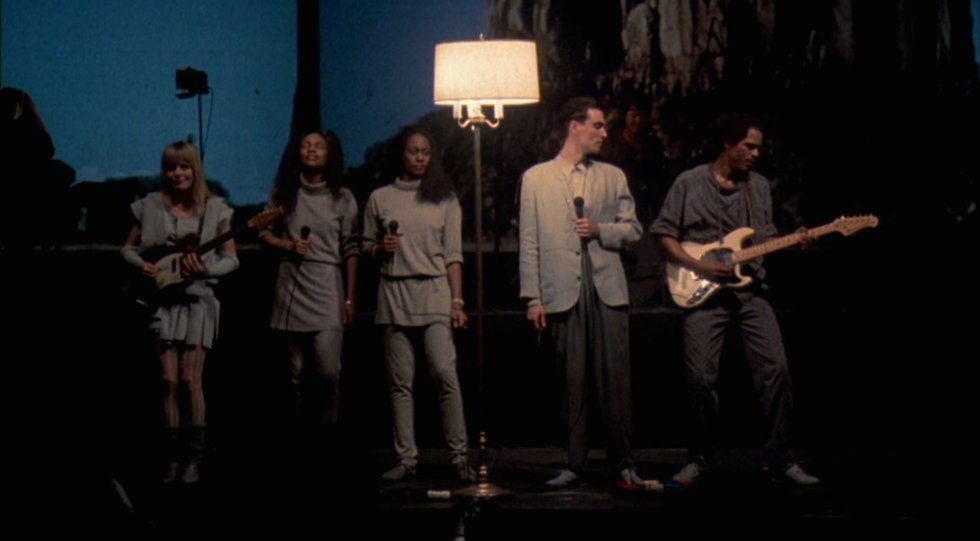 Listen, I know that every week it's presumed that this list of film writing, articles, news bits, and fun little whatevers is going to be great--and that is true!--but this week? Give me a break with this week! The best! We've got David Byrne and Jonathan Demme talking about the making of Stop Making Sense, FIlmmaker Magazine's 25 new faces of independent film, an apoloogy from the creator of the term "Manic Pixie Dream Girl," and so much more. You better hope that it rains or something, because you're going to need a lot of inside time. Let's get started!

Now that it's halftime: Snowpiercer is the only action movie you need to see this summer. Holy lord.