Want to support TFI and be entered to win a trip to the set of ‘Boardwalk Empire’ to hang with Jeffrey Wright? Here’s how. 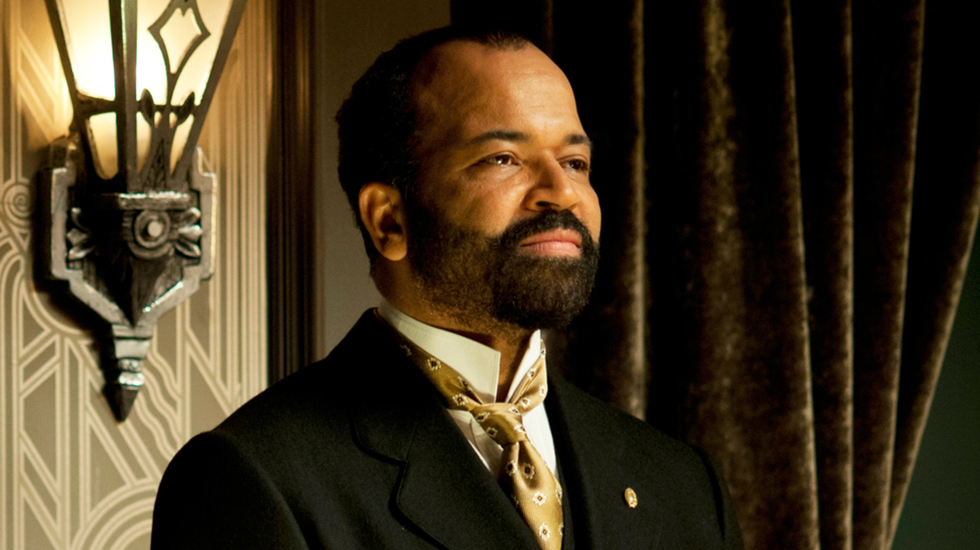 Do you aspire to that 1920s gangster style as displayed on Boardwalk Empire? Now you can learn at feet of Jeffrey Wright, who plays the ruthless Dr. Valentin Narcisse. Thanks to the amazing folks at Omaze, Tribeca Film Institute is giving film lovers and TV enthusiasts the chance of a lifetime!

If you donate $10 or more to the Omaze campaign to benefit TFI and the Taia Peace Foundation, you will be supporting two great organizations and be entered into a computer generated raffle.  The prize?  An all-expenses-paid trip for you and a friend to the set of Boardwalk Empire to hang with star Jeffrey Wright (and TFI board member).  Don’t miss this opportunity to enter Atlantic City in the twenties and see first-hand the workings of a major television production.

The higher your donation, the better your chances are of winning. In addition to the set visit, there are other great rewards that any Boardwalk Empire fan would covet, like t-shirts, flasks and tumblers with the logo of the Onyx Club (the fictitious nightclub owned by Chalky White).

By donating to this Omaze Campaign, you’ll be supporting TFI’s mission to aid storytellers who inspire change in their communities and around the world. You’ll also be helping the Taia Peace Foundation as they foster peace movements all across Africa. So what are you waiting for?