Check in at movies to get exclusive Tribeca Stickers from GetGlue! 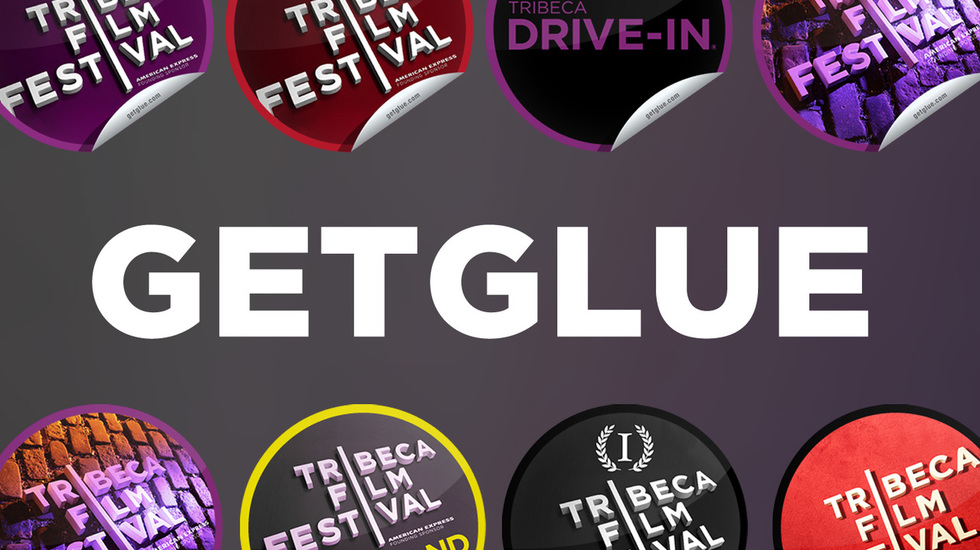 Now that the festival has finally arrived, you've downloaded our app, you're following us on Twitter, you've marked up your festival guides, it's time for us to give something back. We've teamed up with GetGlue to bring you exclusive stickers to unlock throughout the festival. Download the app and check in on any mobile device (iPhone, iPad, Blackberry, Android, or mobile browser) and get started.

Never used GetGlue before? It's simple! When you arrive at a Tribeca screening search for the film's title in the GetGlue app. Once you've selected your screening press "Check-In" at the bottom of the screen, and you're done!

The more you check in, the more rewards you get. You don't even have to be in New York, we have stickers to unlock for watching Tribeca Online Film Festival and for viewing Tribeca's selections for Video on Demand .

Here's a complete list of all the rewards we have for you:

Starting with tonight's screening of The Birds, you have three chances to unlock our Tribeca Drive-in sticker. Make sure to come out for our free screenings of The Birds,  Beetlejuice, or Lil Bub & Friendz.

Can't make it out to NYC? Just settle in with some popcorn and your sofa and watch any of these festival films on VOD: What Richard Did, Greetings from Tim Buckley, Fresh Meat and The English Teacher.

Burned through all of our VOD offerings? At-home viewers can also earn a sticker for viewing all the films in our (FREE) Online Festival. In addition to festival features like Lil Bub & Friendz, Farah Goes Bang, and Alias Ruby Blade: A Story of Love and Revolution, you'll also be able to see tons of short films including RPG OKC, Delicacy, and A Short Film About Guns.

This one's easy. Checking-in to any Tribeca offering will unlock this sticker. But don't stop there! THe more films you check into, the more stickers you unlock.

Check in to at least 5 TFF titles and you'll earn this exclusive "TFF Insiders" sticker! This is getting serious, but if you're still game for more films (we know you've got it in you!), you can earn VIP status.

Check in to at least 10 TFF titles and you're an official TFF 2013 VIP. Wear it with pride! This special edition sticker should make all your fellow moviebuffs jealous until nest year rolls around!

Don't forget to check in with GetGlue all throughout the festival, and see how many stickers you can unlock!