Get excited for this comedy about high school prom politics and the allure of the G.B.F. - Gay Best Friend, which was a critic's favorite at TFF 2013. (And Tegan and Sara's 'Closer' in the trailer doesn't hurt!) 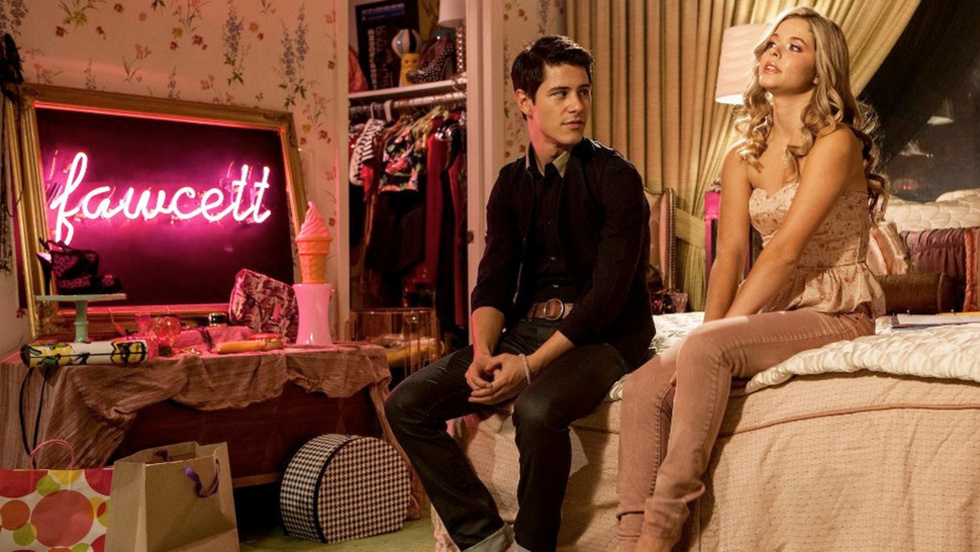 We'll be putting a trailer from TFF 2013 here every day until, well, for a long time (there were 89 movies in this year's Fest, after all.) In no particular order, we're starting with G.B.F., which was heralded by critics during the Festival, including Gawker's Rich Juzwiak, who called G.B.F. the rare gay film that is not a tragedy, and "a story that's very gay and very human."

Our correspondent Joe Reid named the film one of his 13 most memorable TFF 2013 experiences, calling it "the whole package." Check out the trailer, above, and then read Karen Kemmerle's interview with G.B.F. director Darren Stein or watch the episode of our One Question series in which Stein tells us about the most awkward movie he ever saw with his parents.