7 Female Superhero Movies I Want To See, With Director Suggestions

We learned last week that there are almost no movies about women this summer. To help out, here are some suggestions for female superhero franchises and the directors who could make them amazing. 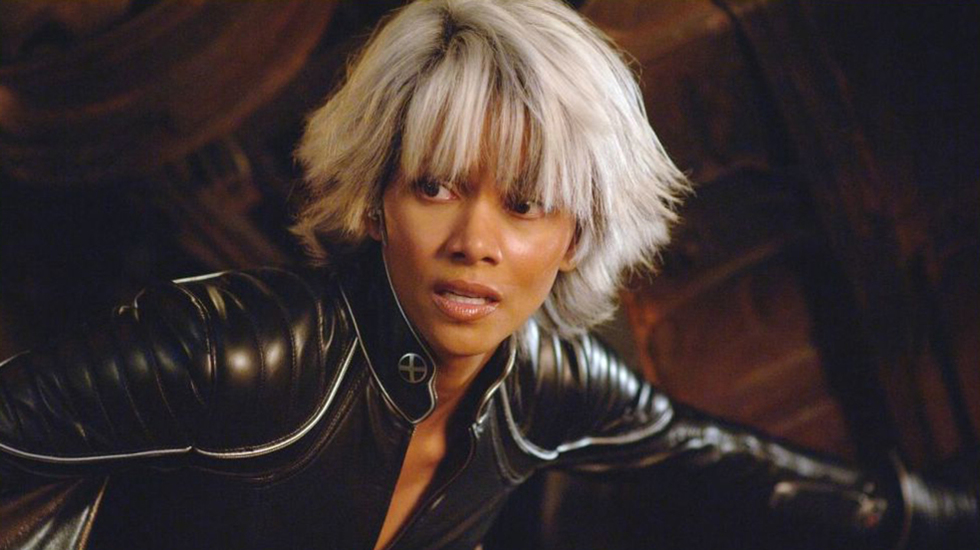 In Linda Holmes's much-talked-about article last week on the paucity of women-driven stories—or simply, women characters!—at the movies, she notes: "There are nearly six times as many showings of Man Of Steel alone as there are of all the films about women put together." Holmes lists a number of data in the piece to make a point, but this line is isolated. Director Zack Snyder's Man of Steel is, of course, our main current summer blockbuster hit—and, like Iron Man or any of Nolan's Batman films before it, it's focused on the manliest of men, i.e. those with super powers.

As Wesley Morris writes in his Man of Steel review, such stories are almost necessarily old news by now: "We've reached a point of no return with the fantasy movie. The geeks, nerds, and obsessives have so completely taken over the entertainment industry, and so thoroughly know the comic books, science fiction television, and galactic film series they're working with, that there are no new surprises left." Morris isn't isolating the superhero genre (nor male geeks for that matter) explicitly, but when you're talking about comic books and sci-fi TV, it's close to saying as much. Morris continues: "Whether it's Batman or Star Trek or Star Wars, the audience has been there before and can't wait to go again — to find the Easter eggs hidden for only them, to bask in the filmmakers' adherence to sacred texts." Like Holmes, Morris sounds a little tired. (It is, by the way, not a particularly positive review of Snyder's film.)

Comic books and the sci-fi genre are, like the film industry, still largely male-dominated spaces, if not more so. The creators are men and they produce stories about men, even if not intentionally for men (and it's true: girls read comics!). But if Hollywood blockbusters presume to be banking on the genre and not, say, the gender (if it wasn't so long ago that women were buying more movie tickets than men, then couldn't there be a whiz-bang 3D CGI-ed film where a female superhero takes the lead?) And by this I don't mean Sucker Punch or Rob Bowman's horrifyingly bad Elektra, which are thinly veiled excuses to hyper-sexualize women in tight leather, while they sometimes wield a sword. I mean, am I crazy? Isn't this possible and, what's more, new and innovative and desirable? (They could even be queer, or not white, but I'm getting ahead of myself.)

Joss Whedon is into it! In a recent Daily Beast interview promoting Much Ado About Nothing, he's asked why he thinks there's a lack of female superheros in film:

"Toymakers will tell you they won’t sell enough, and movie people will point to the two terrible superheroine movies that were made and say, 'You see? It can’t be done.' It’s stupid, and I’m hoping The Hunger Games will lead to a paradigm shift. It’s frustrating to me that I don’t see anybody developing one of these movies. It actually pisses me off. My daughter watched The Avengers and was like, “My favorite characters were the Black Widow and Maria Hill,” and I thought, Yeah, of course they were. I read a beautiful thing Junot Diaz wrote: “If you want to make a human being into a monster, deny them, at the cultural level, any reflection of themselves.”

Yeah, of course they were.

And while the interviewer ends by asking him about Avengers 2, Whedon makes a point with his last sentence: "And back to the female-hero thing, I’m not going to let nobody do it. It doesn’t have to be me, but it could be." Maybe the next female superhero film will be directed by a man, and maybe that male director will be Whedon, and I'd be okay with that.

Meanwhile though, here are some dream director/superheroine pairings I'd pay money to see in a real live movie theater.

1. Kathryn Bigelow is the clear choice to direct Wonder Woman, the classic symbol of female strength.

2. Julie Taymor's cult status (and Titus/Tempest) chops makes me think she'd be great to direct a film about Storm, one of the most revered female superheros.

3. Jane Campion would direct a great film about Batwoman, one of the newer big female superheros (and queer too!).

5. Can you imagine if Agnes Varda directed a film about the tragic heroine Rogue???

6. Kelly Reichardt would probably not direct any kind of blockbuster hit ever, but I feel like her female characters would find a kindred spirit in She-Hulk.

7. Christopher Nolan's Black Widow! I can see it now.