Join Hell Week With The Team From ‘We Could Be King’ 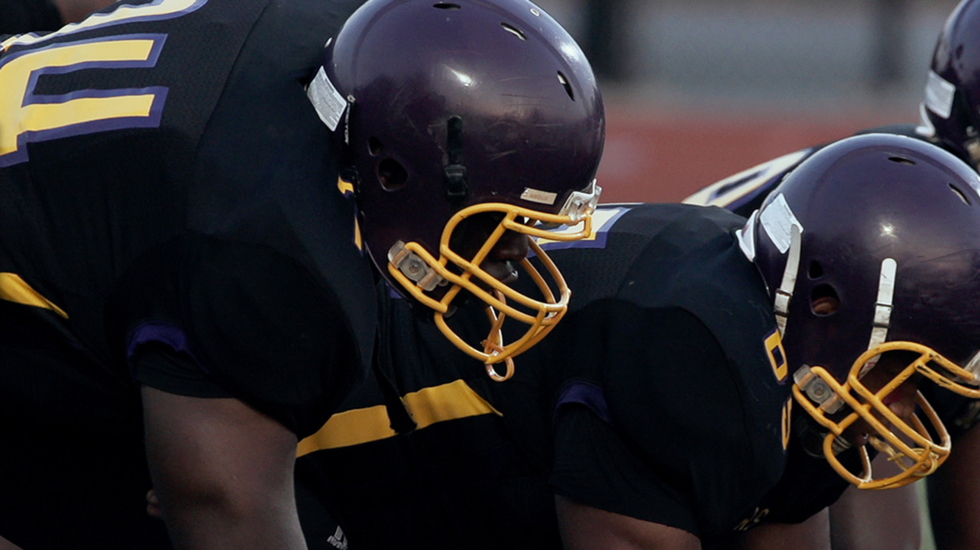 Did you ever play high school sports? If so, the term “Hell Week” should be very familiar to you. Each year, high school athletes across the country are filled with equal parts dread and excitement as the upcoming school year approaches, bringing with it an intense and brutal week of conditioning, practicing and planning for the upcoming season.

Dick's Sporting Goods gives fans startling access to this annual ordeal, showcasing the will and stamina of these student athletes as they train hard and develop leadership skills, both on and off the field.

In addition to highlighting the women’s soccer team at La Cueva High School in Albuquerque online, Dick's Sporting Goods, ESPN and filmmaker Judd Ehrlich catch up with the football team from Martin Luther King High School in Philadelphia, the athletes who were the subjects of Ehrlich's gripping TFF 2014 documentary, We Could Be King. As these young men struggle to rebuild after last year’s winning season as the Public League Champs, and the loss of many star players, audiences will discover whether the veteran players and rookies come together under the dynamic leadership of head coach Ed Dunn.

Fans can tune into SportsCenter on ESPN this coming Monday, August 25, at 6PM ET to see how the Martin Luther King Cougars made it through Hell Week. If you miss it, you’ll be able to catch the feature September 1-5 during the 9PM ET edition of SportsCenter.