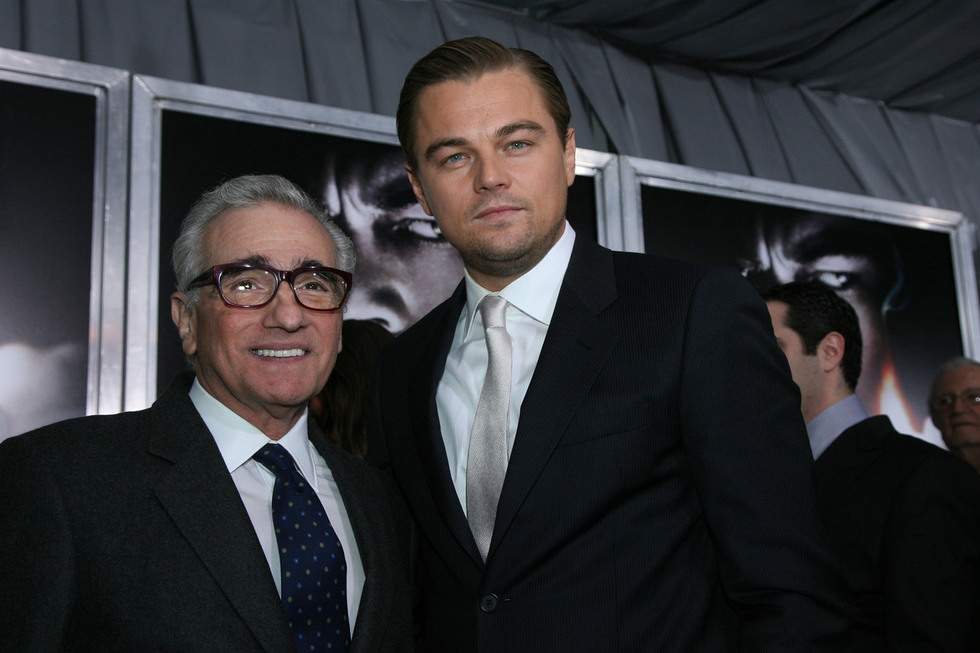 It's only Tuesday, but the best movie news of the week has already surfaced. The trades and everyone in Hollywood might as well take an early vacation starting tonight. Their announcement plans have all been washed.

Late last night, word broke about the next collaboration between Martin Scorsese and Leonardo DiCaprio, and for a specific kind of person, it’s the most exciting Scorsese/DiCaprio before even a single frame has been shot. Scorsese and his new De Niro are set to reunite for the sixth time to make The Devil in the White City, a true crime flick based on the incomparable historical novelist Erik Larson's brilliant book The Devil in the White City: Murder, Madness and Magic at the Fair That Changed America.

Larson's page-turner is non-fiction but reads like a Thomas Harris fiction thriller. It’s an account of one of the first widely recognized serial killers, Dr. H.H. Holmes, a madman considered to be "the 19th century equivalent of Hannibal Lecter" who lured hundreds of people back to the World's Fair Hotel, which he opened for the sole purpose of housing his widespread homicide; at the same time, and only three miles away from Holmes’ hotel, the architect Daniel H. Burnham was overseeing the Chicago World’s Fair in 1893 to celebrate the 400th anniversary of Christopher Columbus' New World arrival.

DiCaprio, who's been trying to get The Devil in the White City made for years, will play Holmes—if you thought his villainous Django Unchained character was bad news, wait until he portrays the man whose "Murder Castle" featured inescapable rooms in which victims would be locked inside and either incinerated by wall-installed blowtorches, asphyxiated by gas leaks or left to suffocate in rooms that were essentially airtight bank vaults. He’d then dump their bodies down chutes and straight into the basement, where he’d chop up their corpses and sell the pieces to medical schools.

Perhaps most enthralling of all about this project is the promise of another horror-minded film from Martin Scorsese, whose last foray into the genre was Shutter Island, which also stars DiCaprio, and is one of the best psychological horror films of the new millennium. And if anyone tries to tell you differently, or that Shutter Island's twist isn’t foolproof, try not to go all H.H. on them. Some people just don’t get it.

Or just do the smart thing and channel that would-be-ass-kicking energy into reading Larson's Devil in the White City and try to picture this guy mutilating cadavers and seducing women right into their grisly deaths.