Filmmaker David Gordon Green talks about the burned down region of Texas that inspired his latest film. 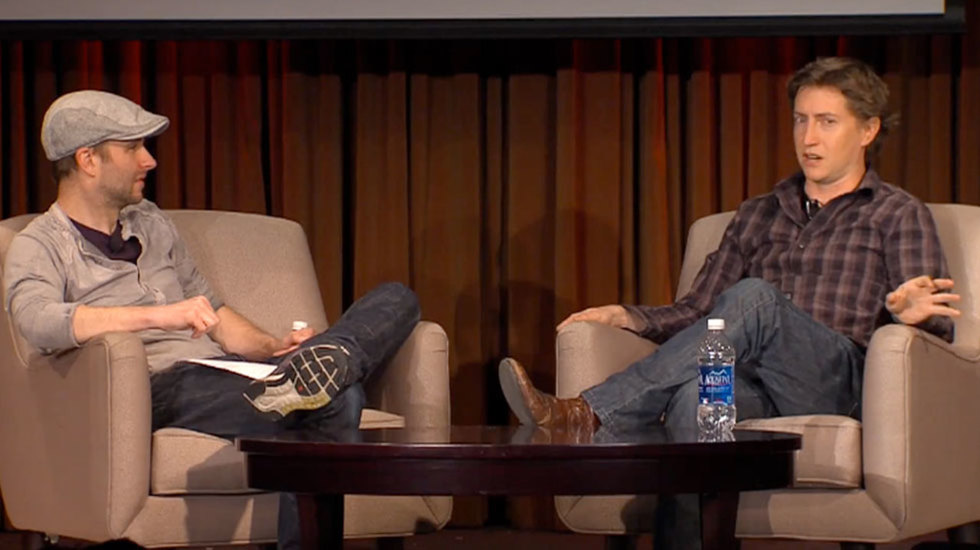 Chris Hardwick ('The Nerdist', 'Talking Dead') hosted a conversation with legendary auteur David Gordon Green for our Future of Film Live Series with The Verge. In this clip, Green talks about his unconventional remake of a famed Icelandic film and forgoing the traditional development process.

This Future of Film LIVE was filmed before a live audience on April 23rd, 2013 at 92YTribeca during the Tribeca Film Festival.