Home » Tribeca News » An Affair to Remember: Images from Closing Night of TFF 2013
View All News

An Affair to Remember: Images from Closing Night of TFF 2013 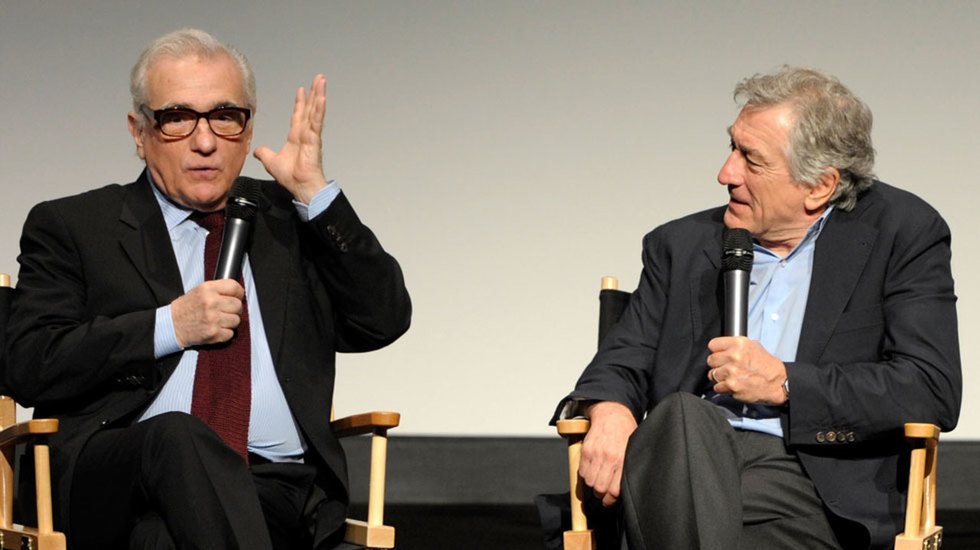 “You two do good together.” Those simple words spoken by Jerry Lewis provide an apt description of the long-time partnership between Martin Scorsese and Robert De Niro. Without a doubt,  the 30th anniversary screening of The King of Comedy was the perfect way to end our 12th annual Festival.

Delayed by a long-post production process (the film editors went through almost a million feet of film) and burdened by the fact that its subject matter was ahead of its time, The King of Comedy for many years was a critically-acclaimed film without an audience. To compound the neglect, the film was overshadowed by other Scorsese/ De Niro pairings in films like Mean Streets, Taxi Driver, Goodfellas, and Casino. With transformative performances from De Niro and the incomparable Jerry Lewis and equally impressive turns from Sandra Bernhard and Diahnne Abbot, The King of Comedy rightfully came out of the shadows and received its due atr the closing night of TFF 2013.

Check out the celebs and some special stolen moments from the evening below.

Long-time friends Bob and Marty greet each other before the show.

Bobby, Marty and Jerry stop to pose together. Red Carpet photos don’t get more historic than that.

Diahnne Abbott, looking lovely as ever, played Rita Keane in the film.

Richard Belzer walked the red carpet with an escort for the evening that rivals Lil Bub on the adorable scale.

Screenwriter Ted Griffin moderated the conversation between the three legends.

Sandra Bernhard sent a video message offering a few good-natured jabs at Jerry and revealed that filmmaking began on her 26th birthday on June 6, 1981.

“She’s the reason for birth control,” Jerry playfully quipped back.

“The entire scene when I return to the house with my golf clubs and Bobby is there was improv. The whole seven or nine minutes.”

Jerry embraced Marty on-stage after the conversation ended. That’s a bromance for the ages.