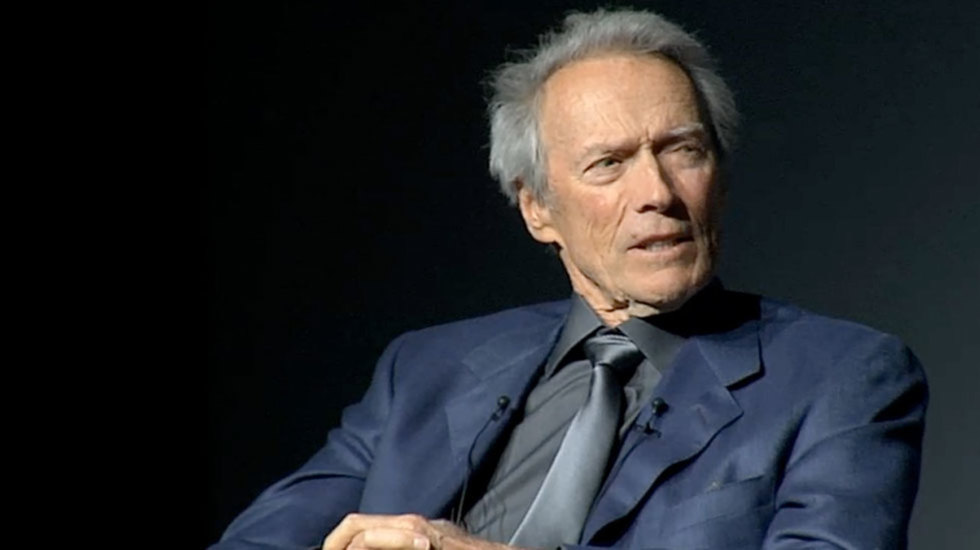 To sum up: the two seasoned directors talk about Eastwood's distinguished career, the craft of directing and weighed in on the film vs. digital debate. Oh, and Eastwood shared an anecdote about an actor who-shall-remain-nameless that he wanted to punch one time. But don't worry. He restrained himself.