A round-up of this week's best discussions, discoveries, provocations, backlashes, calls to arms and all-out wars about film on the Internet. 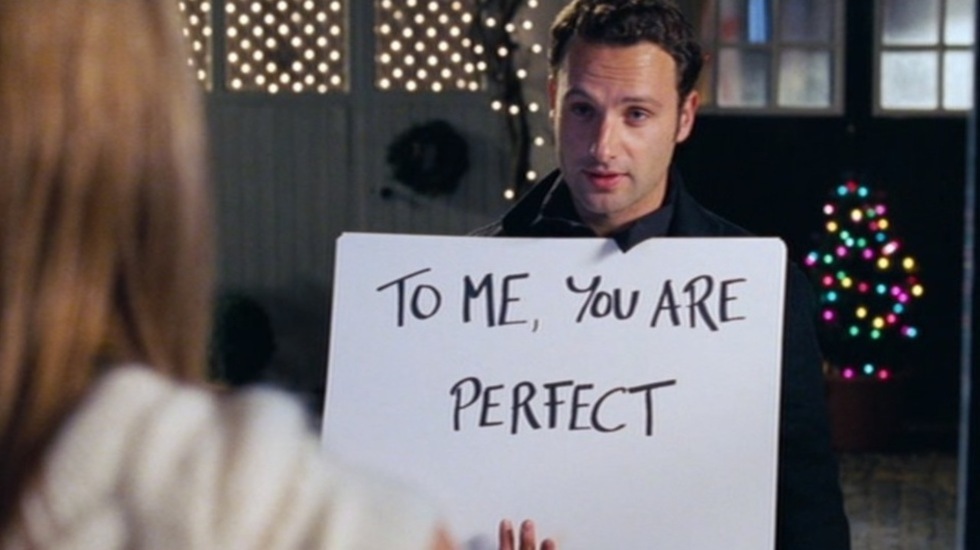 Finally, Sight & Sound made this amazing video exploring Richard Linklater's use of time in his movies. It's so good:

Linklater // On Cinema & Time from kogonada on Vimeo.