Home » Tribeca News » And The Tribeca Film Festival 2015 Winners Are...
View All News

And The Tribeca Film Festival 2015 Winners Are... 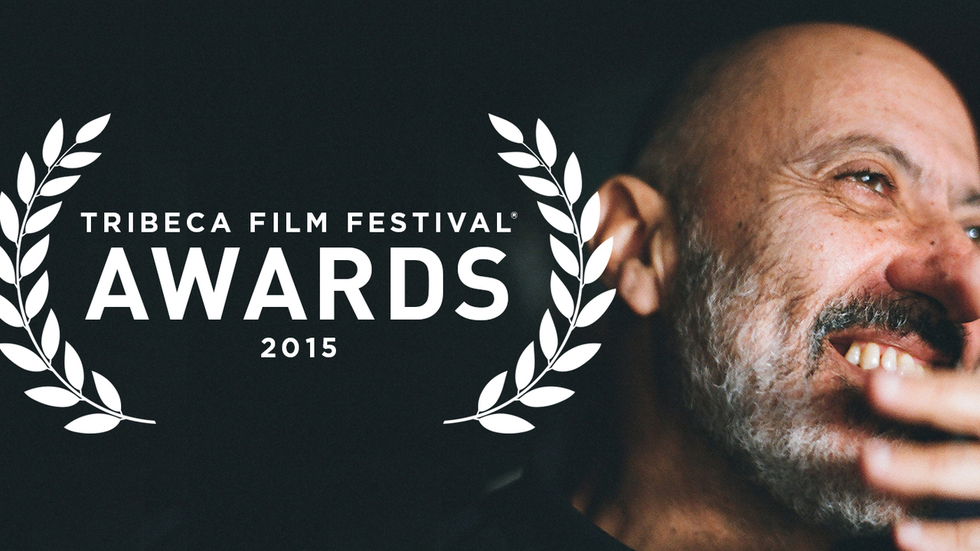 Awards were also given for the best narrative, best documentary, and student visionary films in the short film competition.

The winners of the Audience Awards, sponsored by AT&T,which are determined by audience votes throughout the Festival, will be announced on April 25.

Screenings of the award–winning films will take place throughout the final day of the Festival: Sunday, April 26, at various venues. Specific times and locations for these screening can be found here. 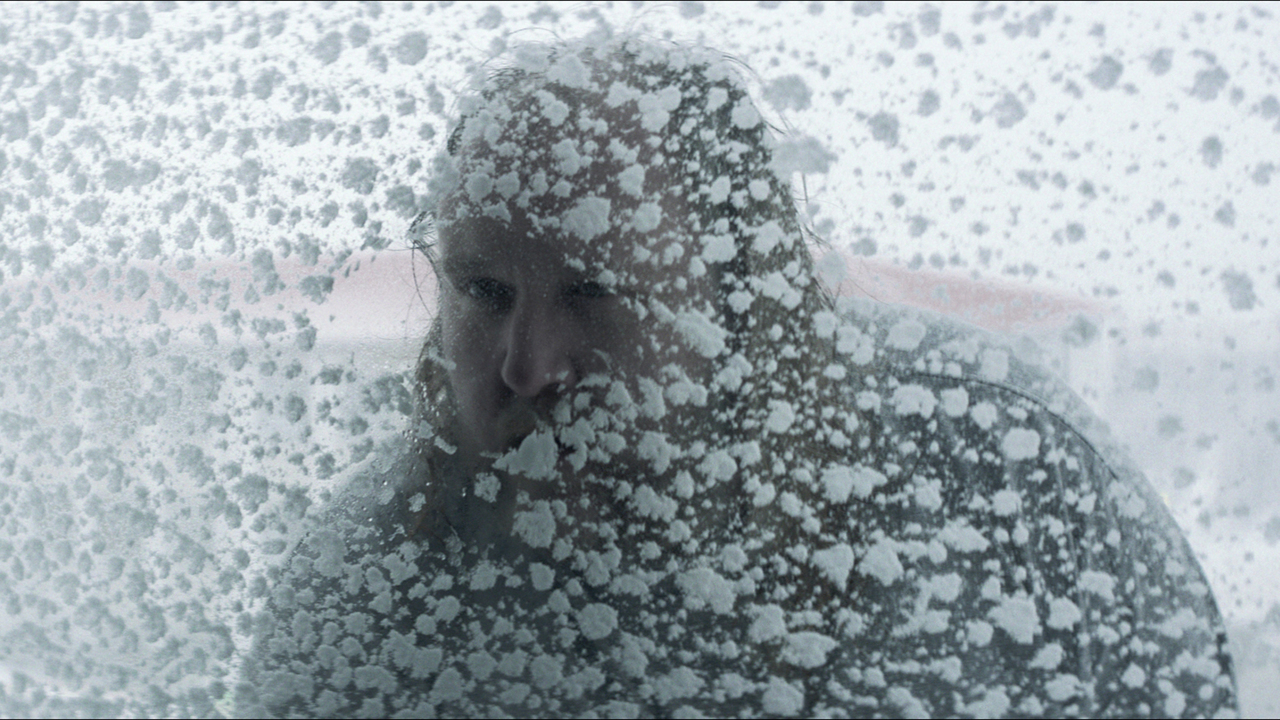 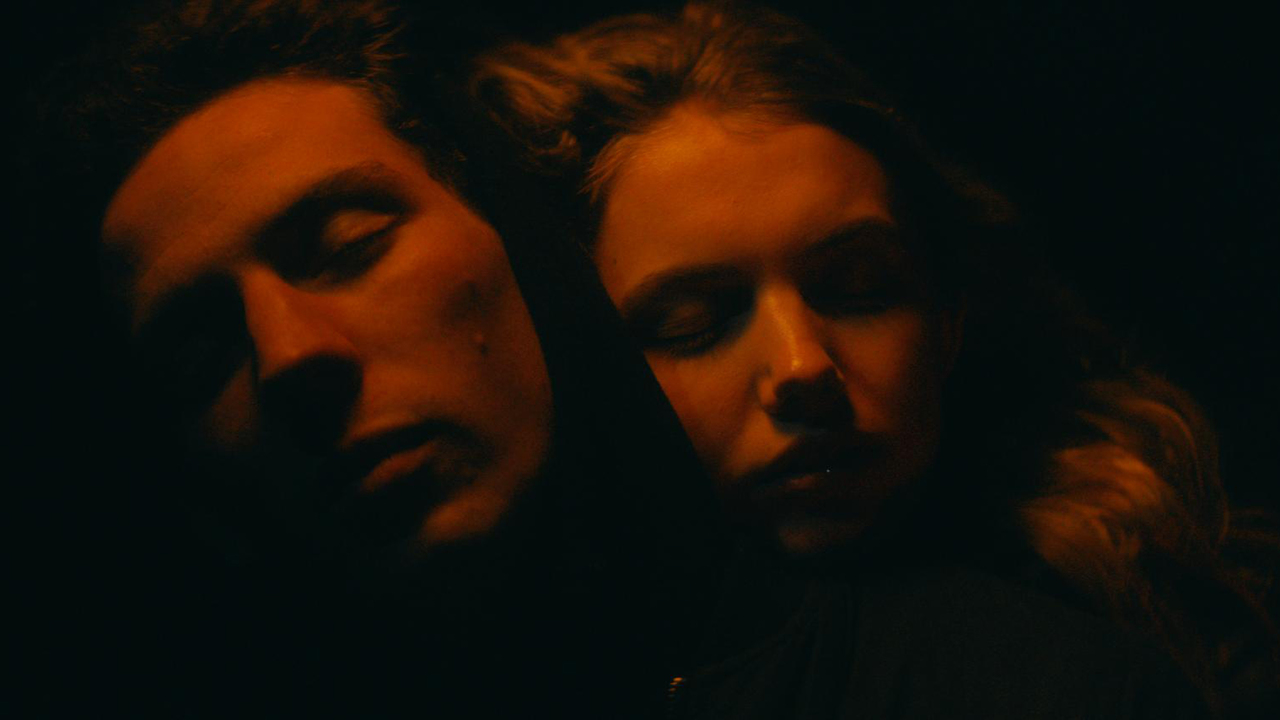 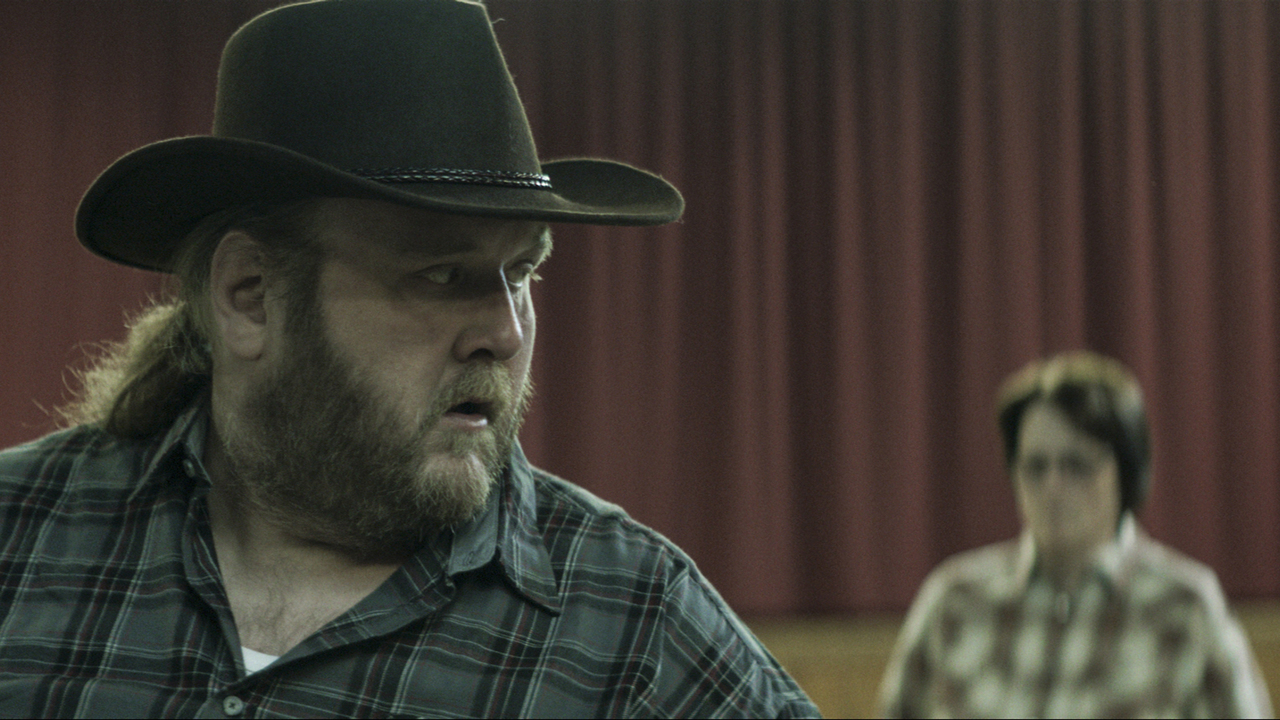 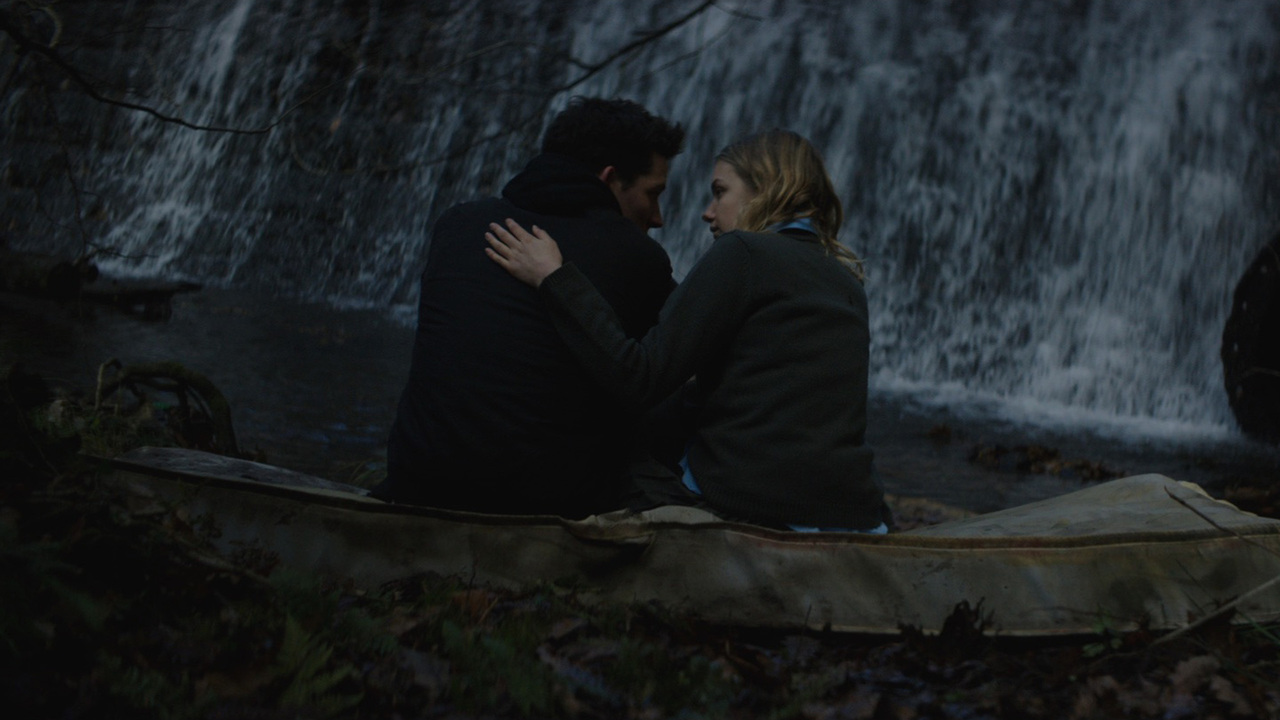 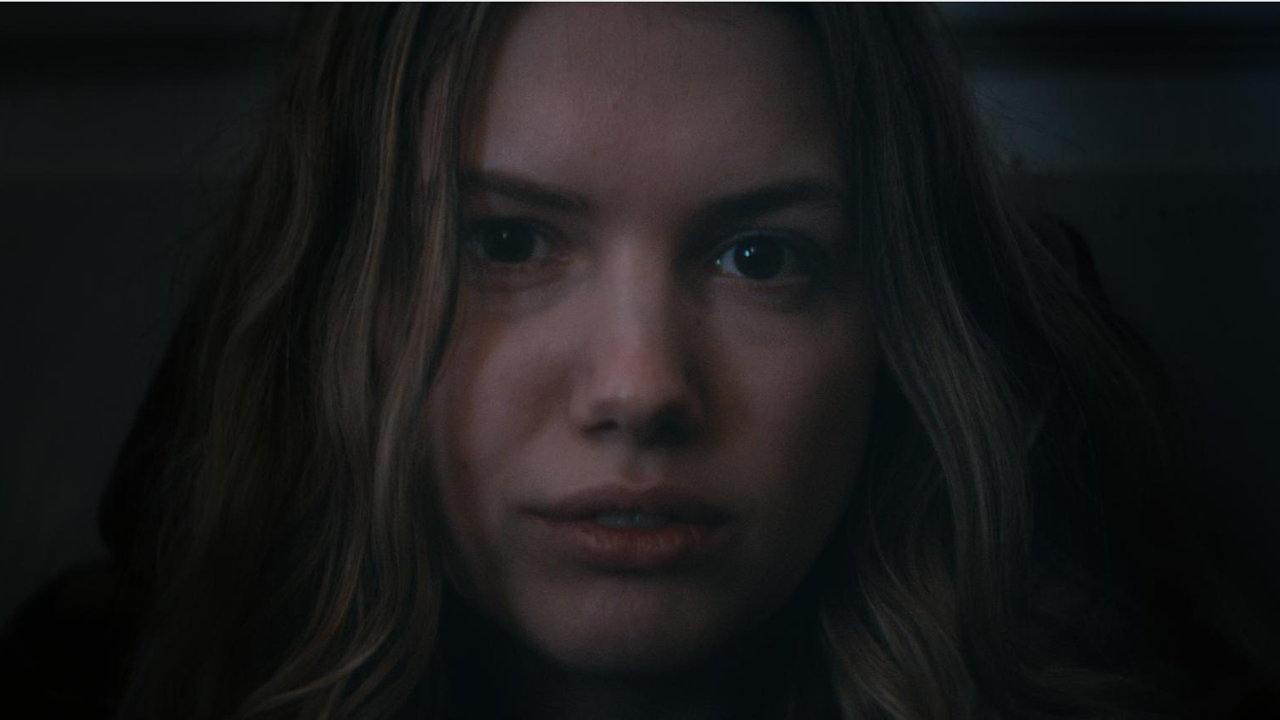 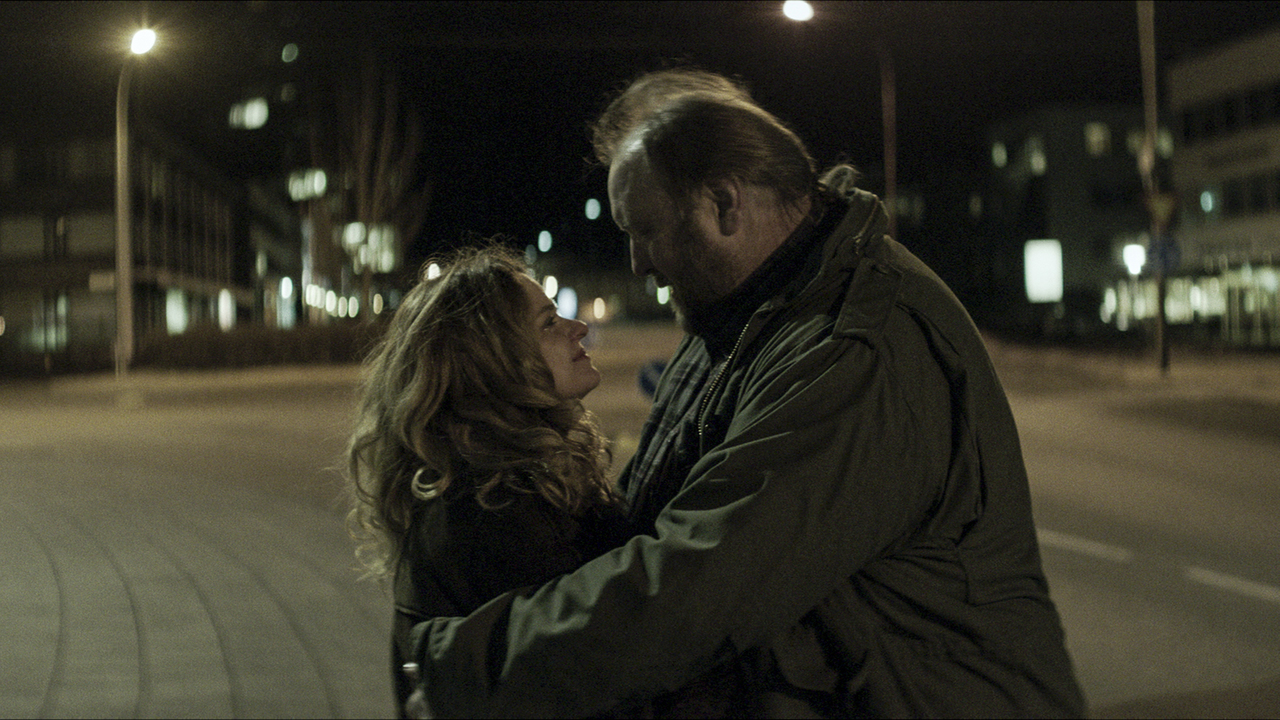 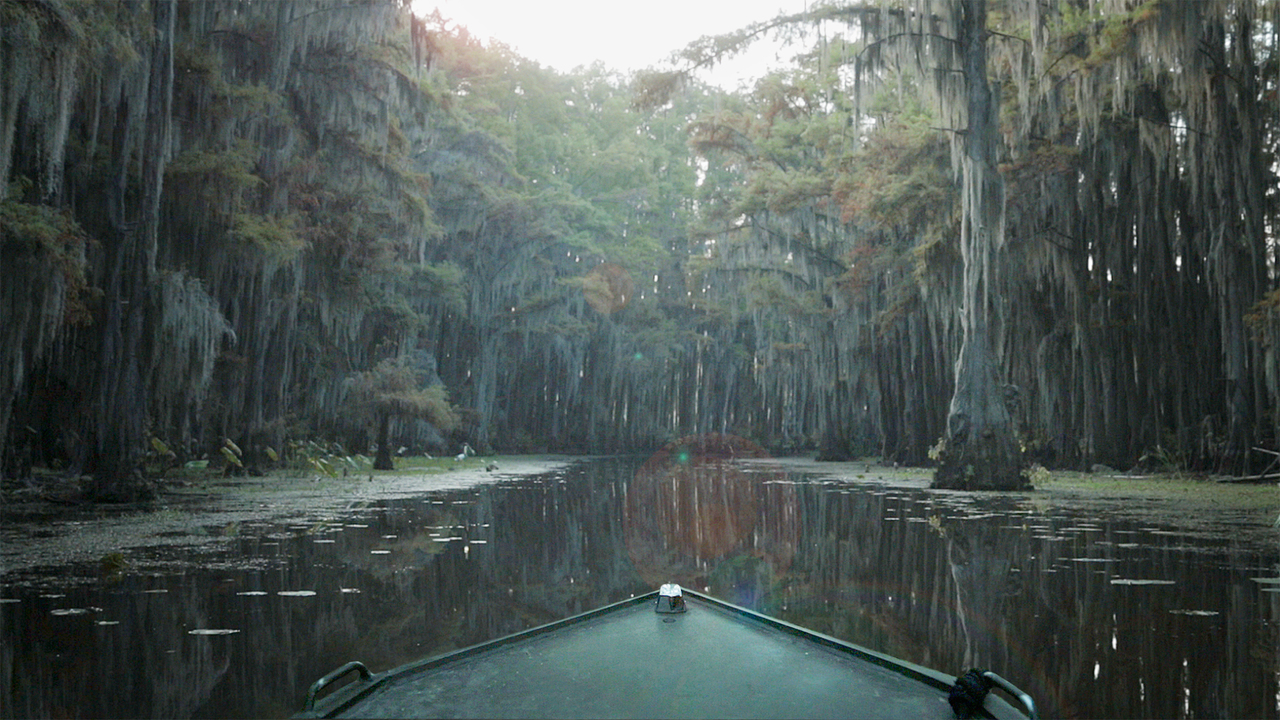 7 / 22
Albert Maysles Award for Best New Documentary Director - Anna Sandilands, Ewan McNicol for Uncertain Uncertain, An aquatic weed threatens the lake of the small American border town of Uncertain, Texas, and consequently the livelihoods of those who live there. As some of the men in town attempt to figure out their future, they confront a past that haunts them. 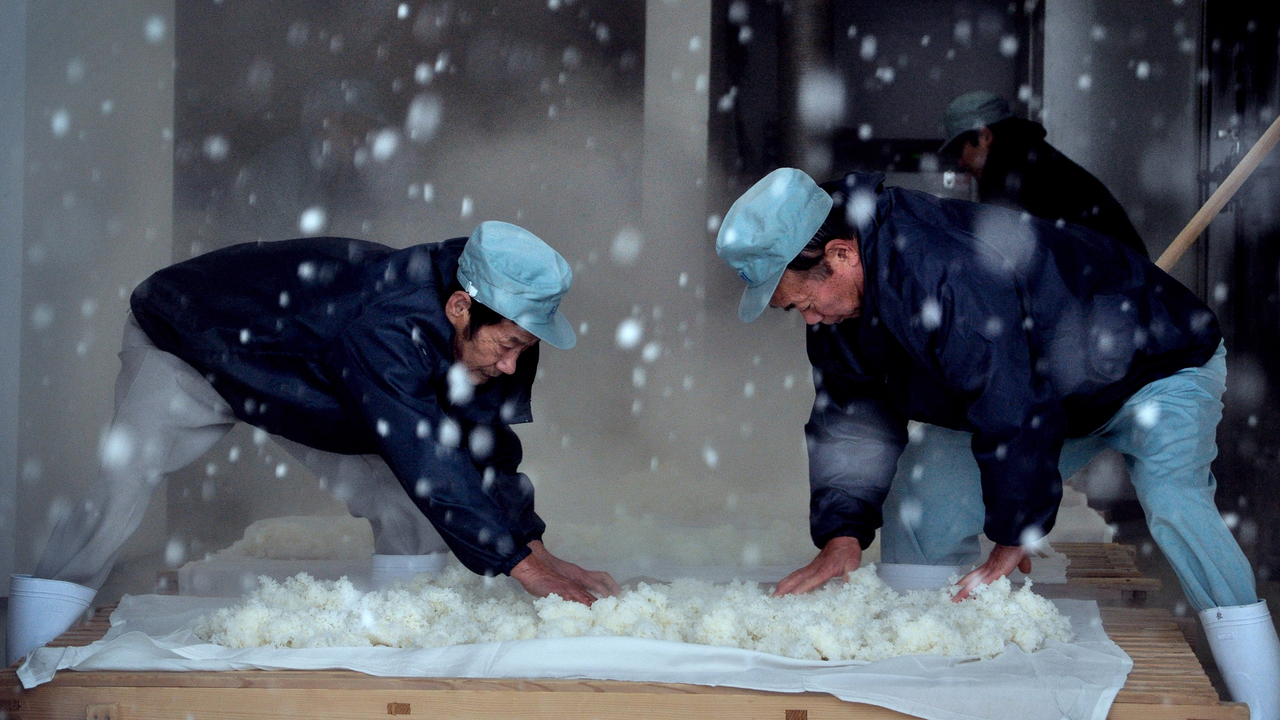 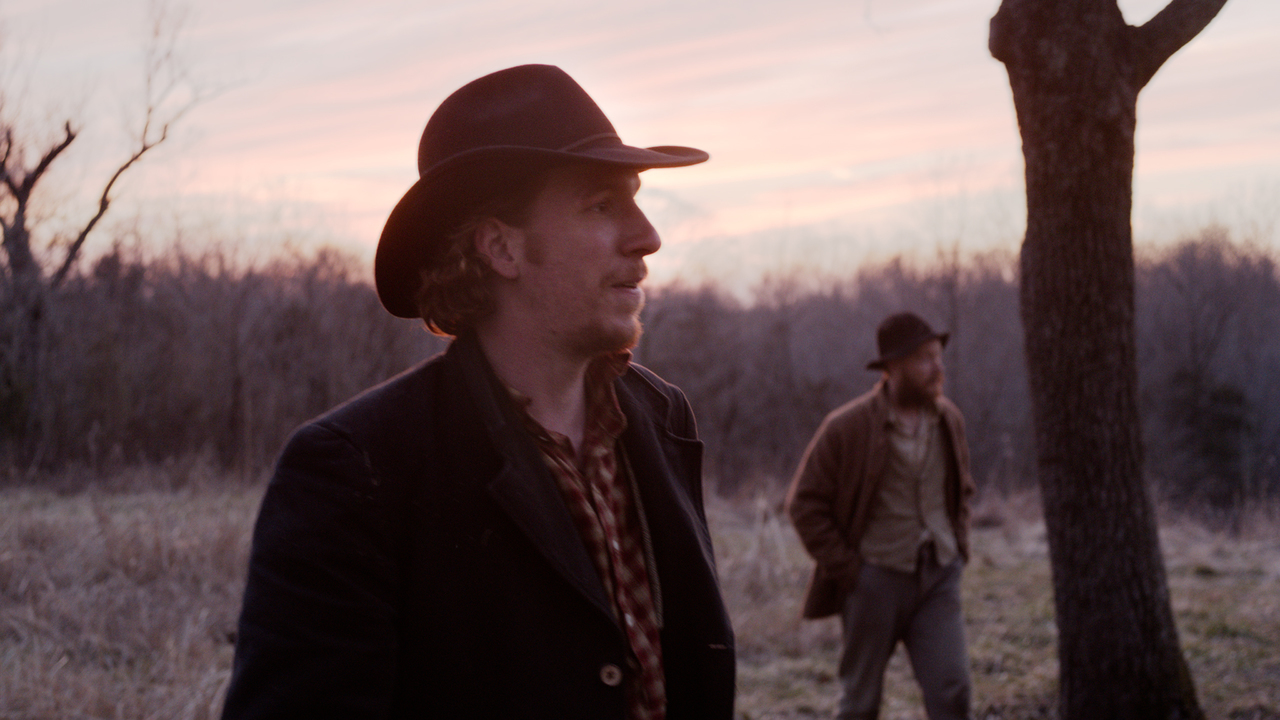 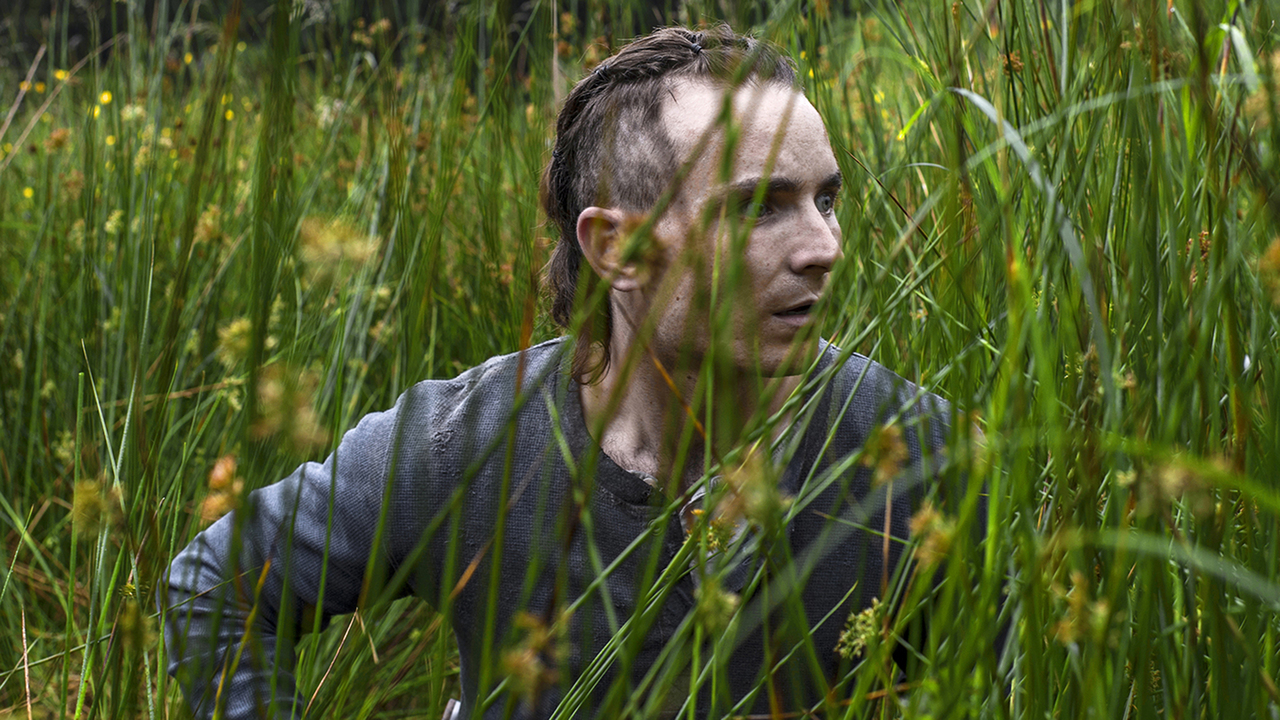 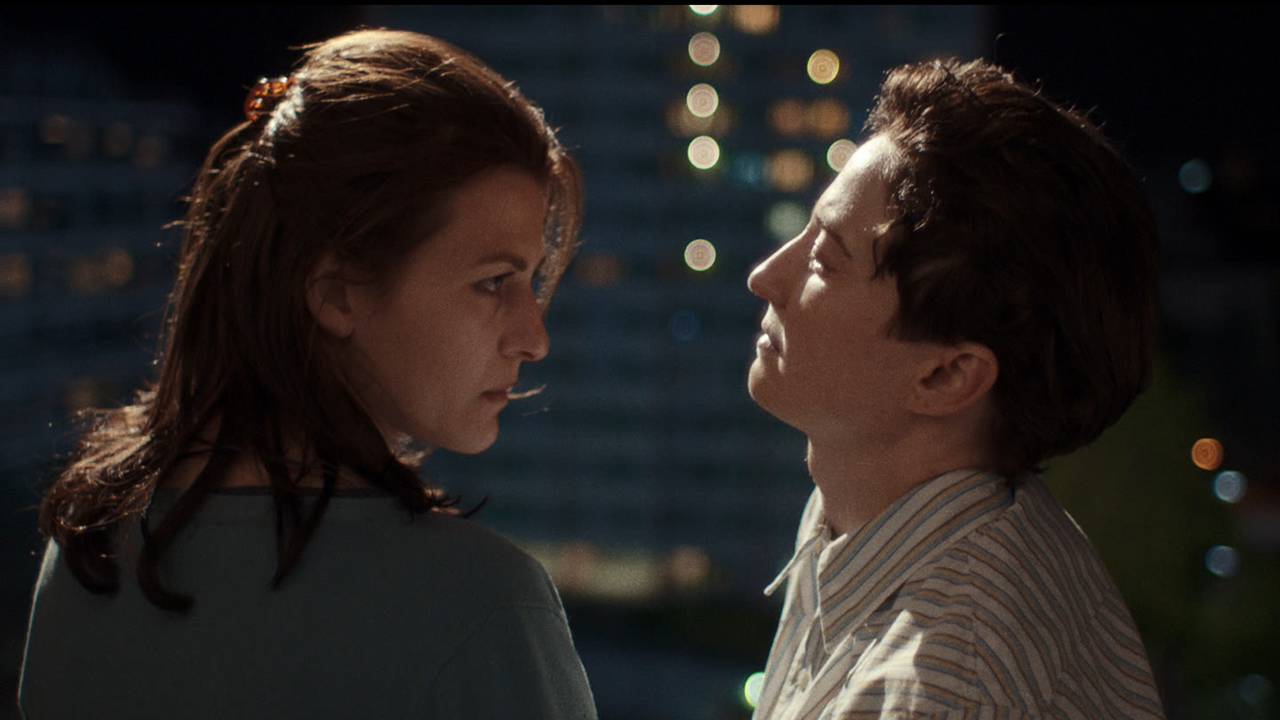 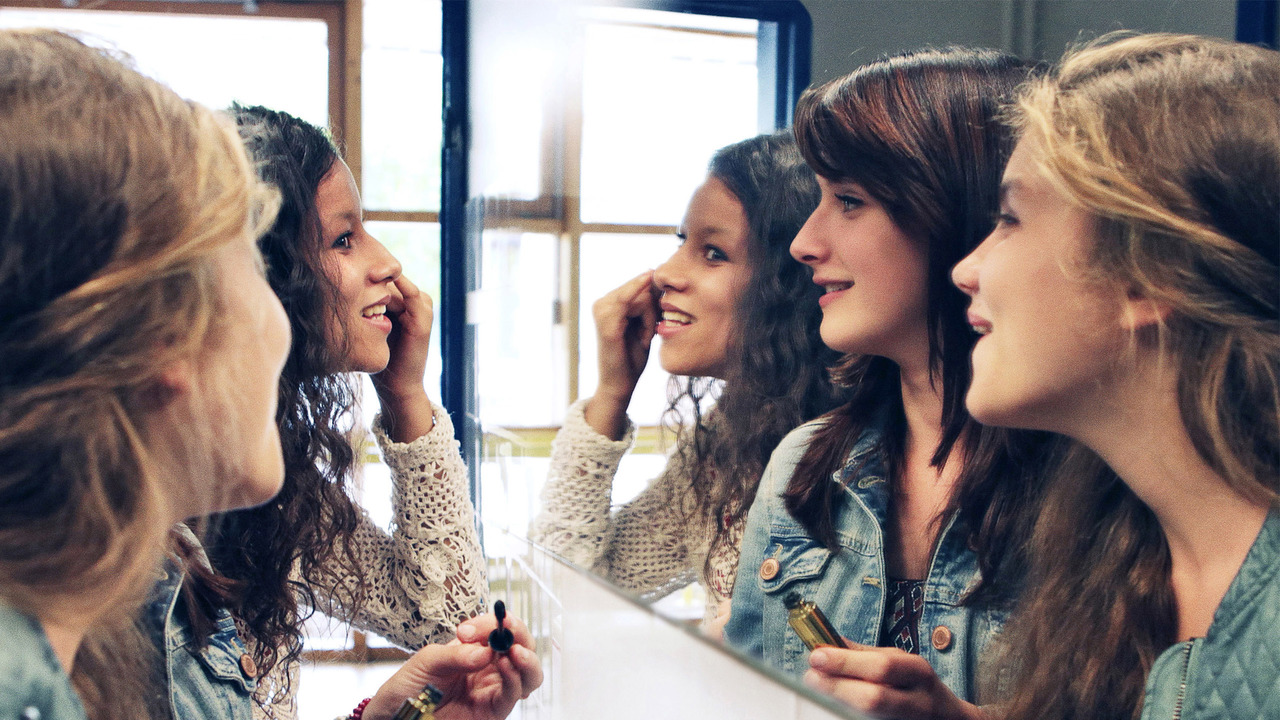 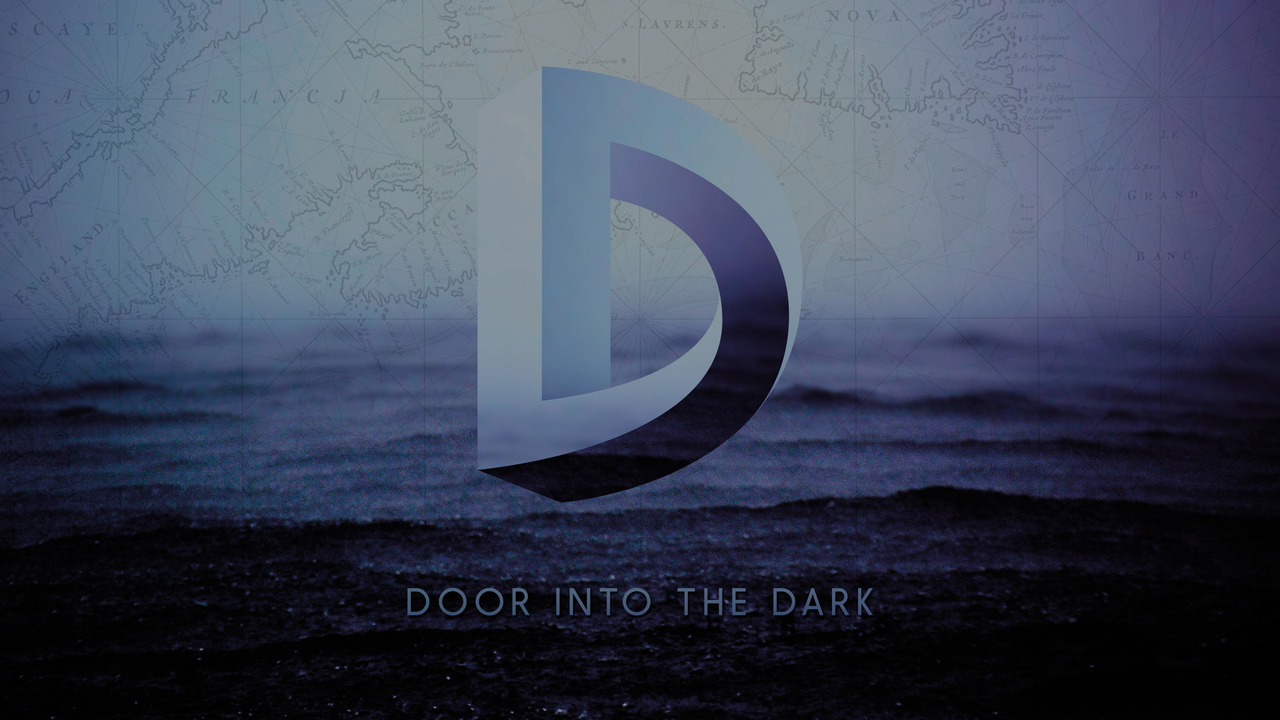 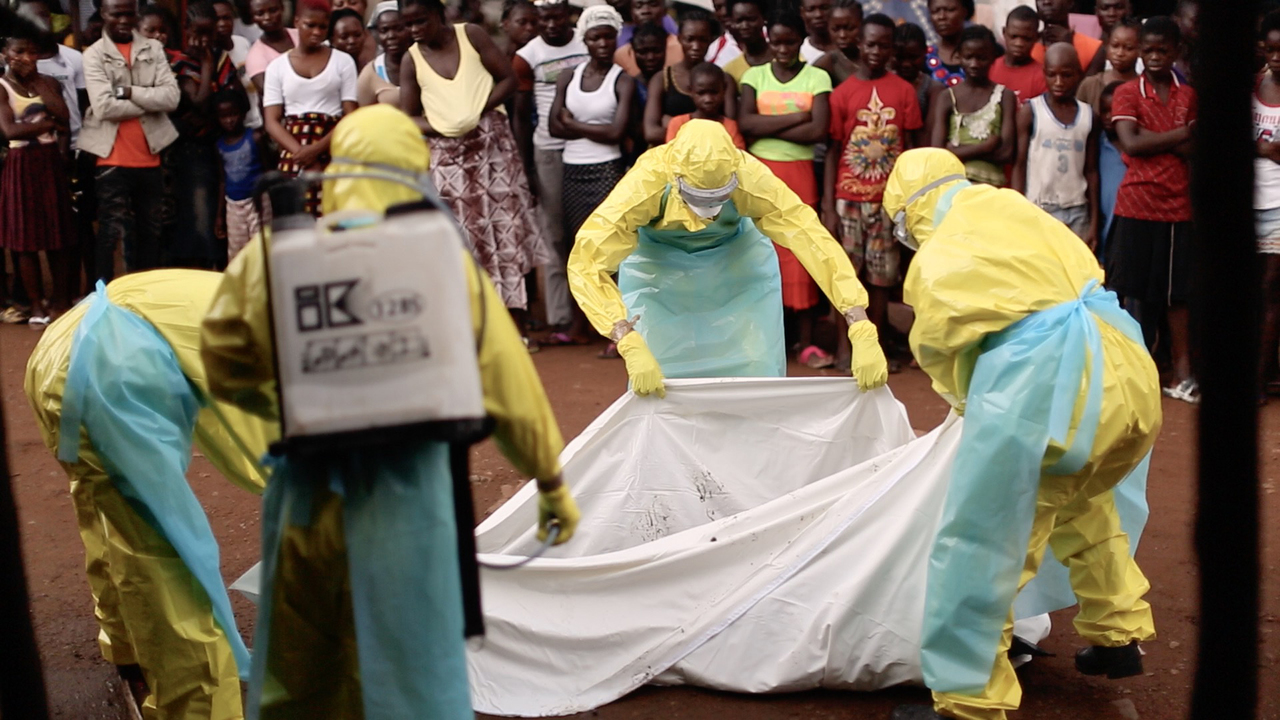 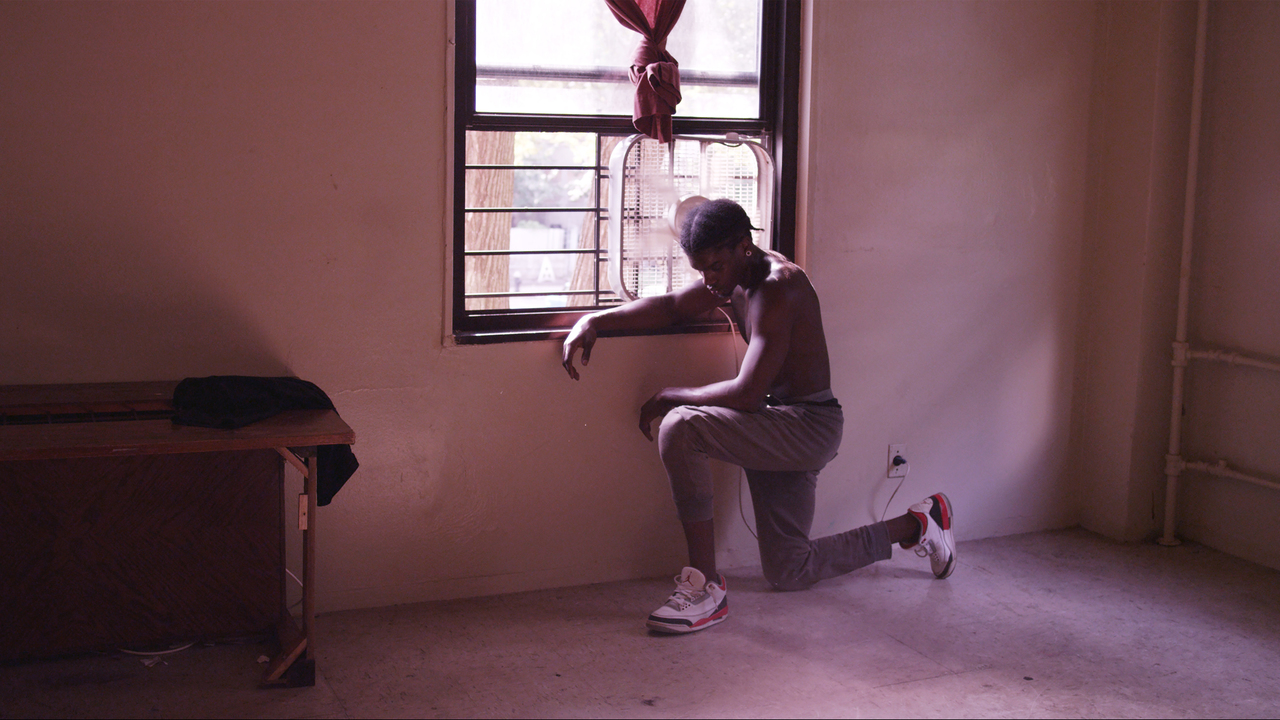 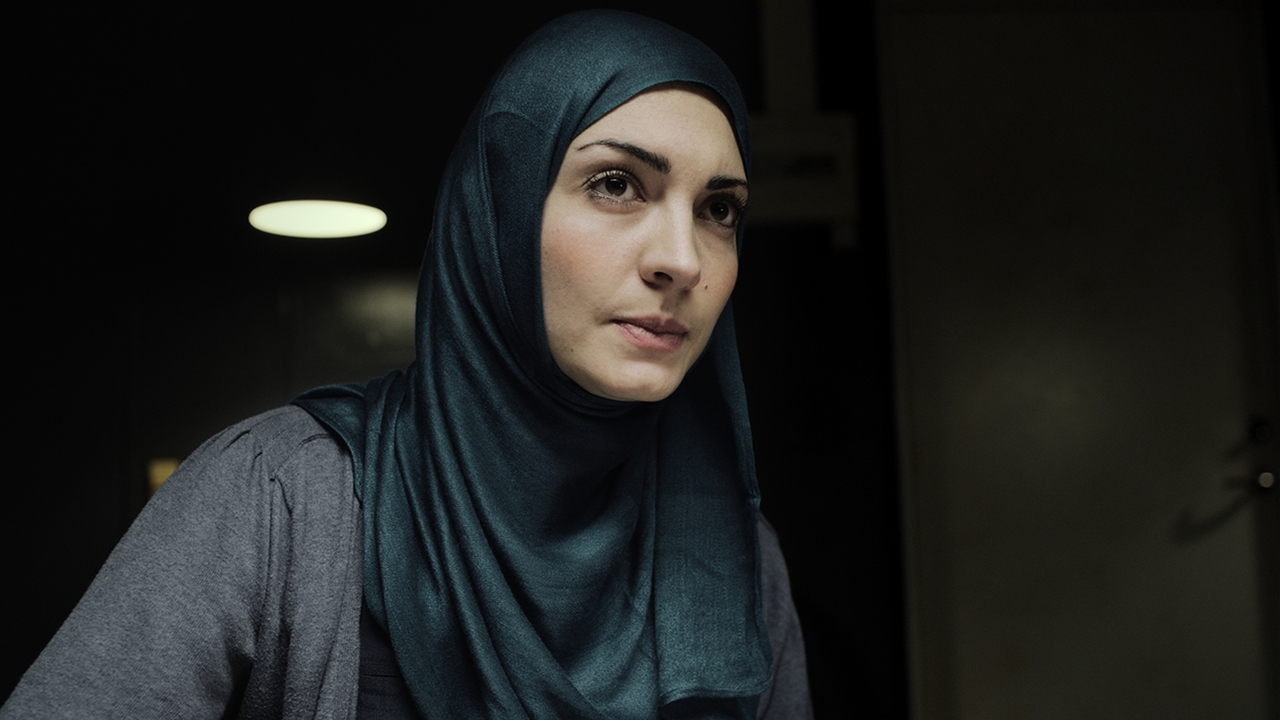 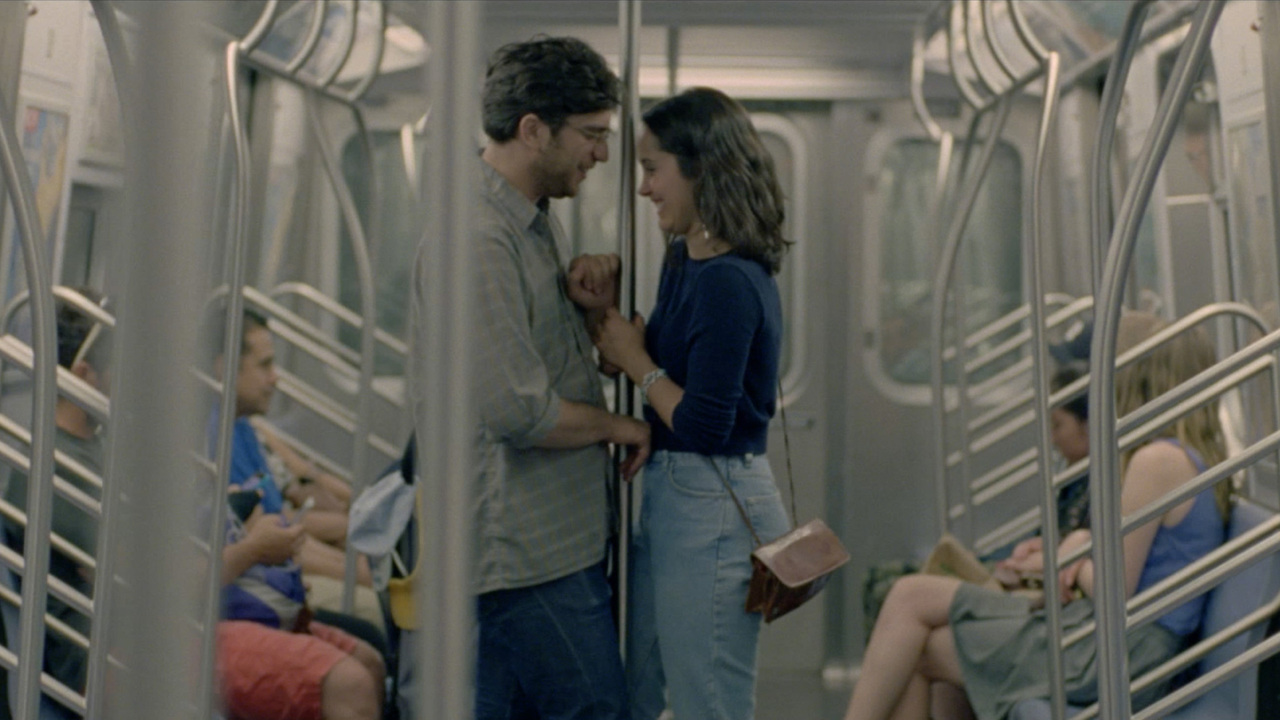 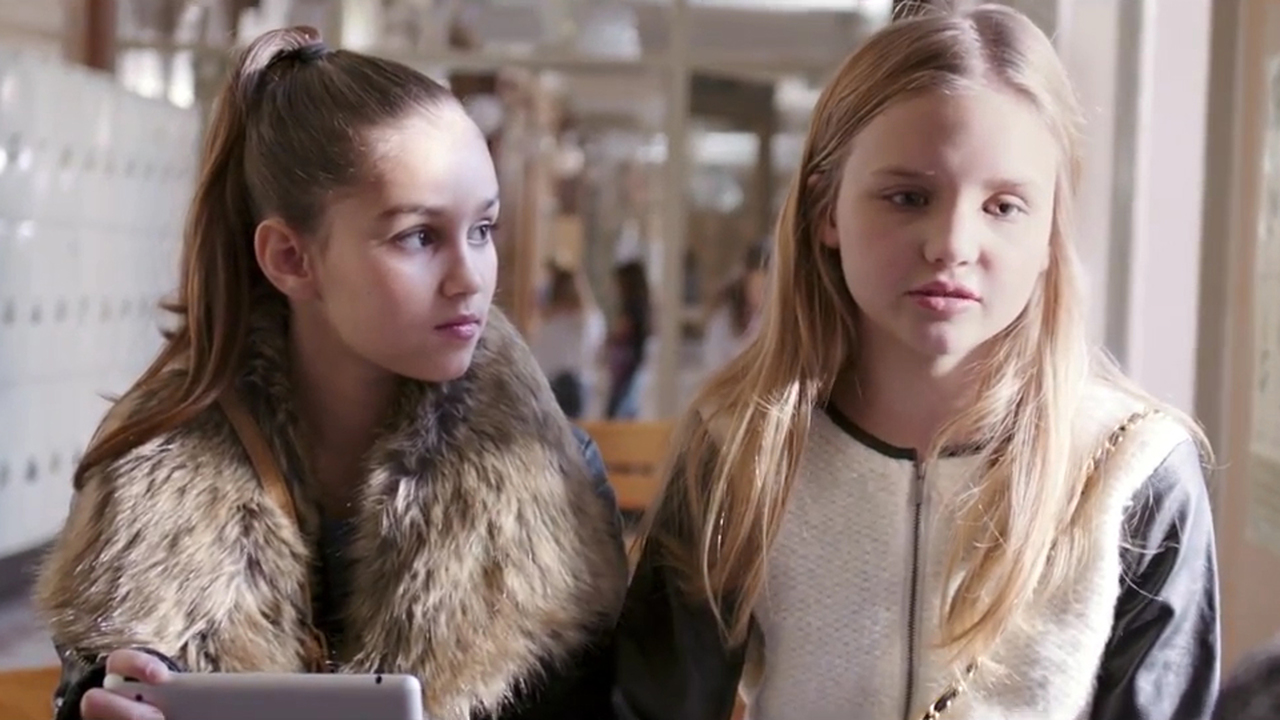 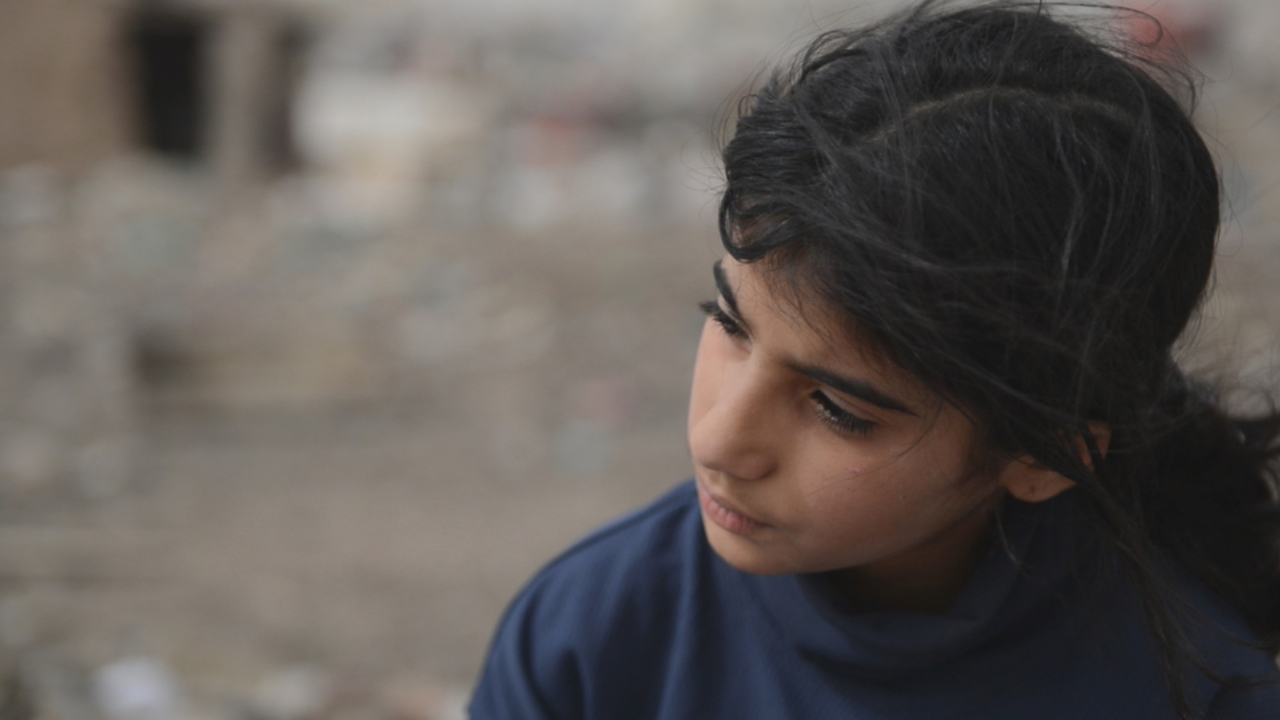 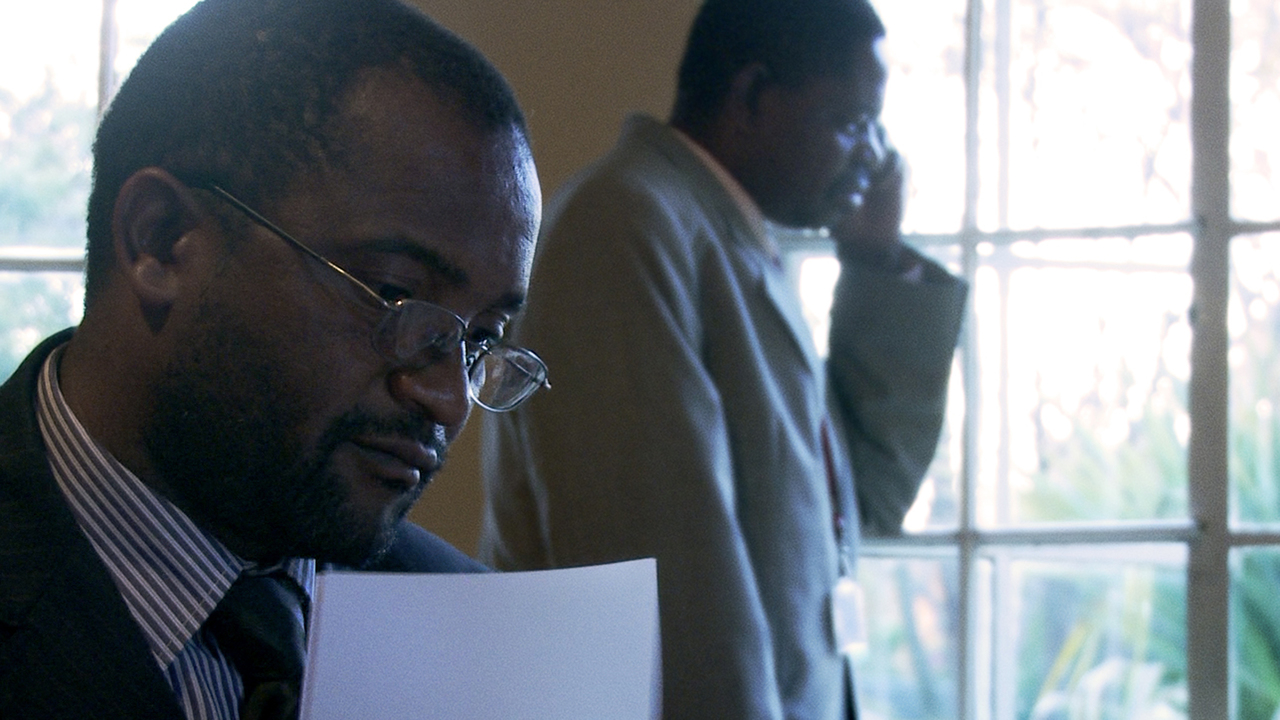 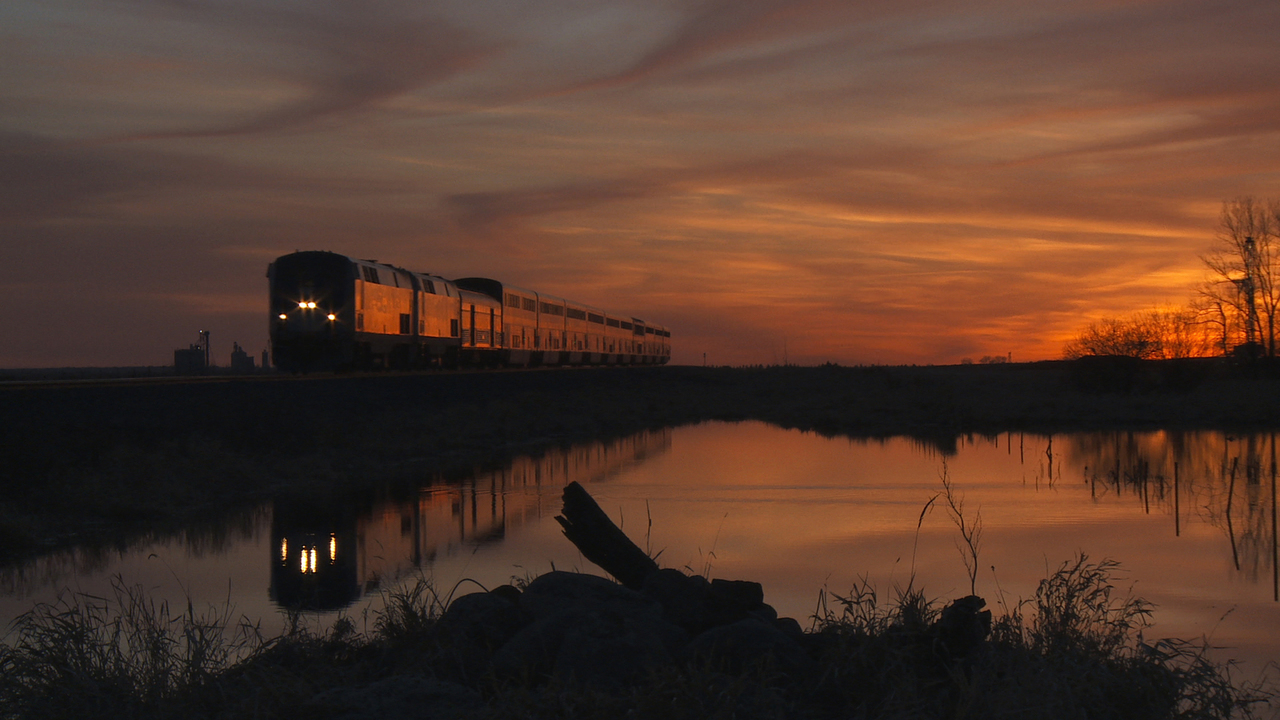 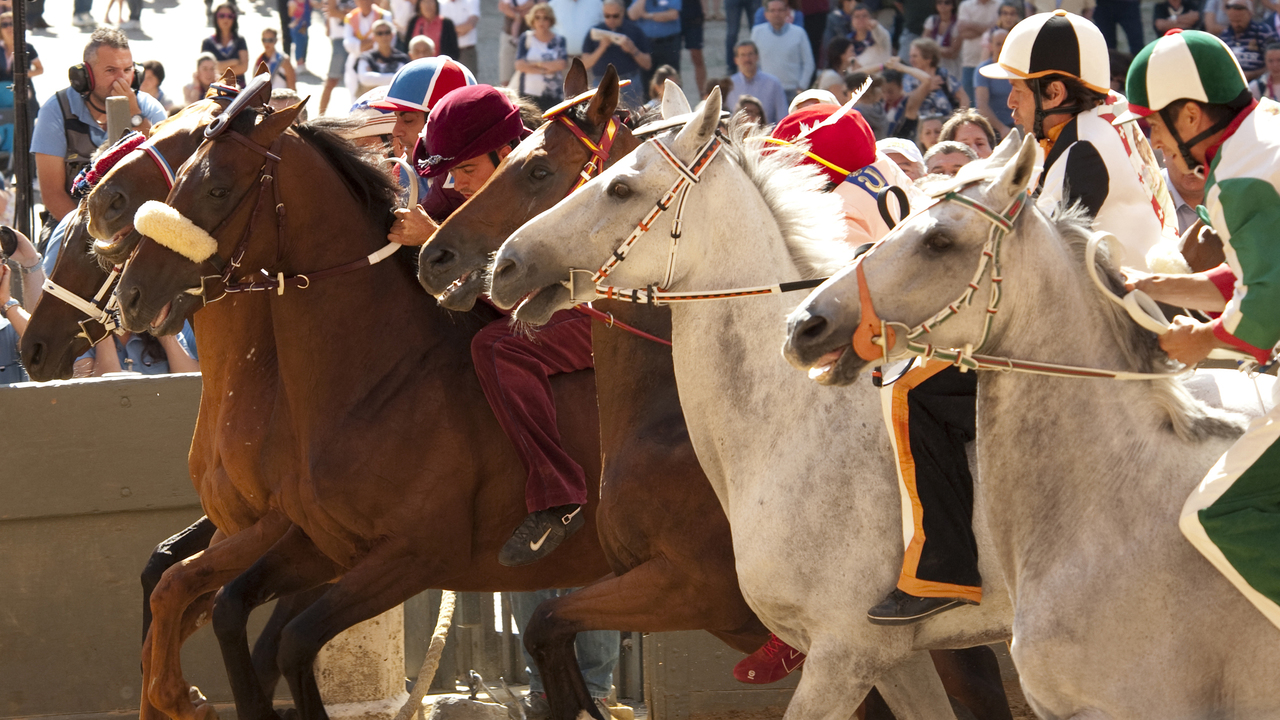