Home » Tribeca News » Where to See 'American Horror Story: Coven' Stars on the Big Screen This Year
View All News

Where to See 'American Horror Story: Coven' Stars on the Big Screen This Year

With TV's premier horror showcase poised to return for its third season, we've tracked down the all-star cast in their upcoming feature-film projects. 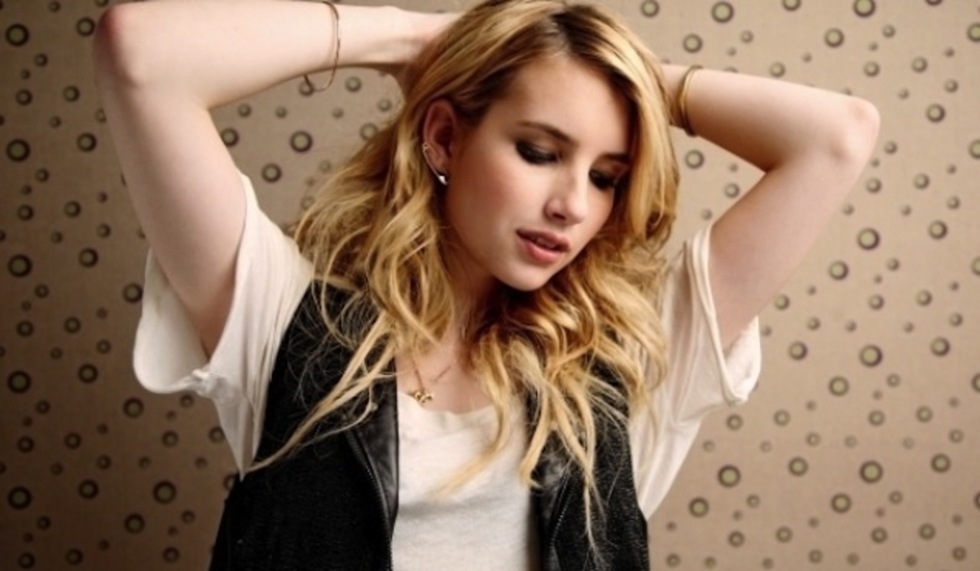 FX's American Horror Story returns for its third season tomorrow night, and as is its custom, it's boating one of television's most illustrious acting ensembles, from returning stars Jessica Lange and Sarah Paulson to new additions to Ryan Murphy's little repertory company, like Angela Bassett and Kathy Bates. With a cast this talented, we're always looking for as many excuses to watch them in as many venues as possible, and lucky for us, so many of them have some great feature projects upcoming. Here's a look at where you can find them soon:

Angela Bassett
The Oscar nominee is all set to storm the AHS universe as a voodoo priestess of some kind. On the big screen, you'll be able to see her in Kasi Lemmons's fascinating-looking metropolitan musical Black Nativity. She's also signed on to the latest film from Gregg Araki (Mysterious Skin; The Doom Generation), White Bird in a Blizzard, where she'll be joined by fellow Coven actress Gabourey Sidibe.

Evan Peters
Peters -- making his third consecutive American Horror Story appearance as a dreamy boy with problems -- also starred in Adult World, and next summer, he'll get his biggest break yet with the role of Quicksilver in X-Men Days of Future Past.

Kathy Bates
The Oscar-winner will play a seemingly immortal witch in Coven (and an antagonist to Jessica Lange's character, from the looks of things). She's also set to appear in next year's comedy Tammy, written by and starring Melissa McCarthy, co-written and directed by McCarthy's husband, Ben Falcone. Bates will join an all-star cast that also includes Susan Sarandon and Allison Janney.

Sarah Paulson
Paulson is set to play the headmistresses of a boarding school for young witches in Coven. It's shaping up to be a big month for the actress, since she will also be starring in the hotly anticipated 12 Years a Slave.

Lily Rabe
The actress, whose fame has heretofore been most prominent on the Broadway stage, will soon embark on her biggest showcase to date, with a role in the final two Hunger Games movies, Mockingjay, Parts 1 and 2.