What is perhaps the single richest and most rousing documentary of the 2015 Tribeca Film Festival arrives on the small screen this year. 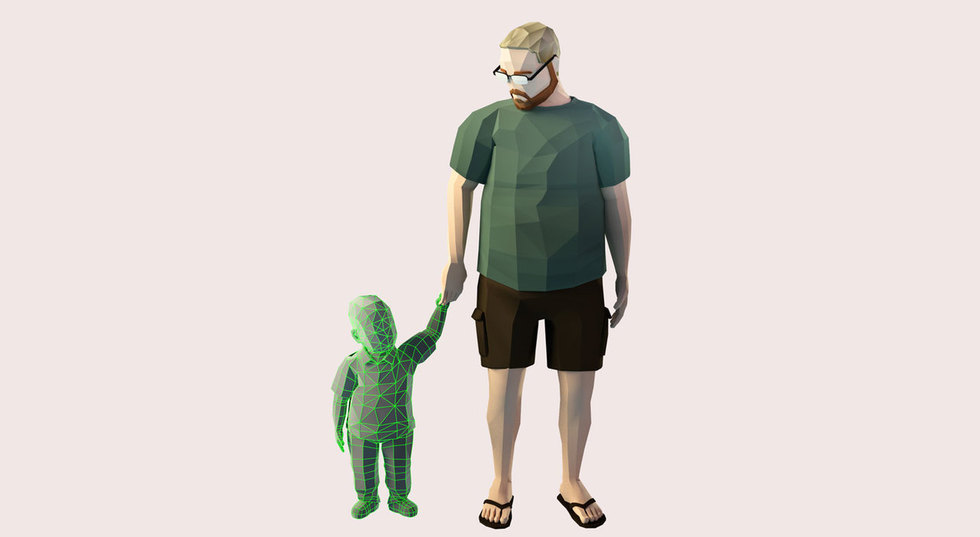 
David Osit and Malika Zouhali Worrall's profound feature documentary Thank You for Playing is such a piece of filmmaking. The award-winning film, which received a 2014 Tribeca All Access Alumni grant from Tribeca Film Institute and made its world premiere at the 2015 Tribeca Film Festival, follows independent video game developer Ryan Green as he embarks on a personal and professional mission to create an adventure game called That Dragon, Cancer, based on his and his wife Amy's experiences raising their terminally ill son, Joel, who was diagnosed with the disease at age one.

Last year, the film's U.S. rights were picked up by PBS' documentary branch POV (Point of View), American television's longest-running documentary series, which will nationally broadcast the film during the 2016 - 2017 season. But Green, his game, and the film are already getting a great deal of traction, like in this gorgeous profile from Wired.

In addition to screenings of Thank You for Playing, Green participated in a TFI Interactive talk entitled "Why a Game?" with Josh Larson, who co-created That Dragon, Cancer, which was available to play at TFIi's Interactive Playground.

So be on the lookout for any and all future news on Thank You for Playing and That Dragon, Cancer, each a riveting work of art in which a loving father's final gift to his dying son is generously shared with those fortunate enough to find it.

Watch the trailer below and consider supporting the filmmakers' Kickstarter campaign to bring Thank You For Playing to theaters and screens worldwide! Learn more here.

And listen to an in-depth podcast with Green, who discusses his bittersweet inspiration for creating a game out of such devastating, real-life material.