You have until TODAY at 6pm to purchase one of our advance selection ticket packages, and get to choose your films first. 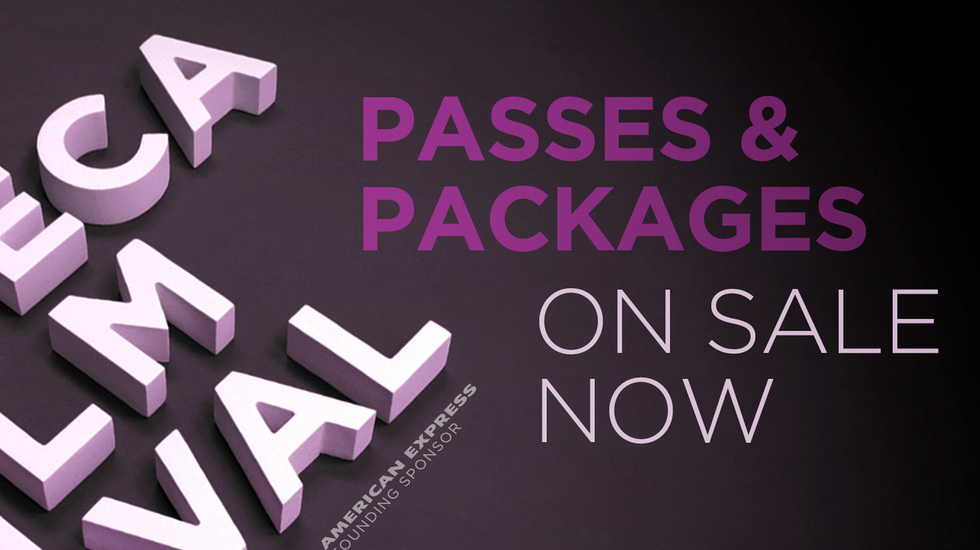 Early ticket selection started yesterday, and advance ticket packages and passes are available for purchase until 6pm on Thursday, April 4th (TODAY). The Festival runs from April 17 to April 28, and you don’t have to miss a minute of the action.

If you want to have the all-access Festival experience, we suggest you look into the Hudson Pass (the be-all and end-all option for movie lovers), which gives you ticketless access to TFF movies and events, including an invitation for one to an exclusive TFF Filmmaker Party.

Ticket packages allow you to get first choice of TFF 2013's sought-after movies before they sell out. You'll be able to choose from 53 world premieres and new films from some of the world's greatest directors including Richard Linklater, Neil Jordan, Mira Nair, Neil Labute and many many more. Buy your pass or package, browse the 2013 Film Guide, and select your films during the special early selection period.

Single tickets go on sale on April 9 for American Express® Cardmembers, on April 14 for all downtown residents (with proof of zipcode below Canal St), and on April 15 for the general public.