"If you have any witticisms, save them for the review!" 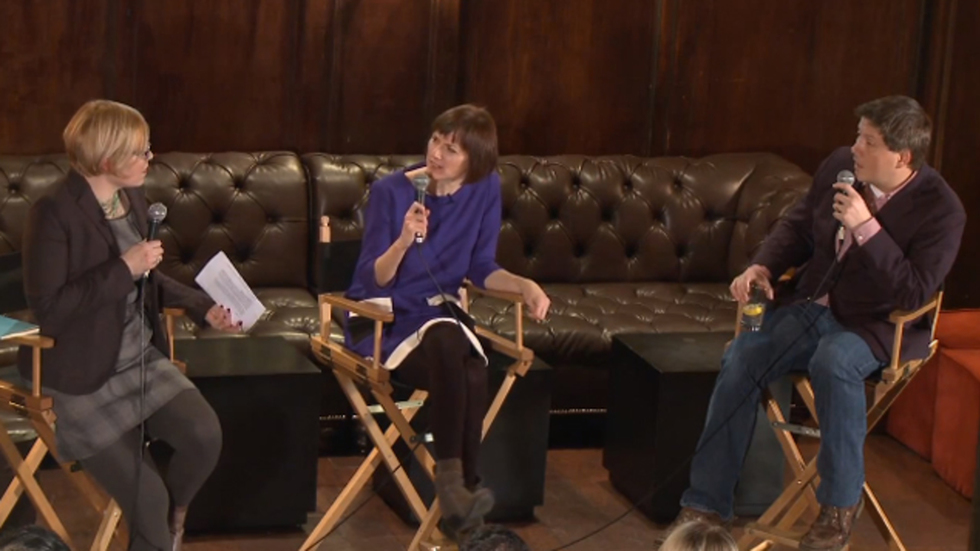 In the second set of clips from our Future of Film conversation exploring film criticism and social media, Deadspin's Will Leitch and Slate's Dana Stevens have strong opinions on whether film critics should Tweet from screenings (above) and discuss the most polarizing films in recent memory below (yep, Django is one of them).

Everyone's a Critic: Film Criticism in the Age of Twitter took place on January 17th, 2013 at the Varick Room at Tribeca Cinemas. Stay tuned for more excerpts from this conversation.

Earlier: Will Leitch and Dana Stevens on their first impressions of Twitter.