“I feel that we have just one life…like we only have one spin on this merry go round and then that’s it.” Watch the trailer for "Supporting Characters," which follows two young New Yorkers as they try to navigate life, love, and the film industry in the Big Apple. 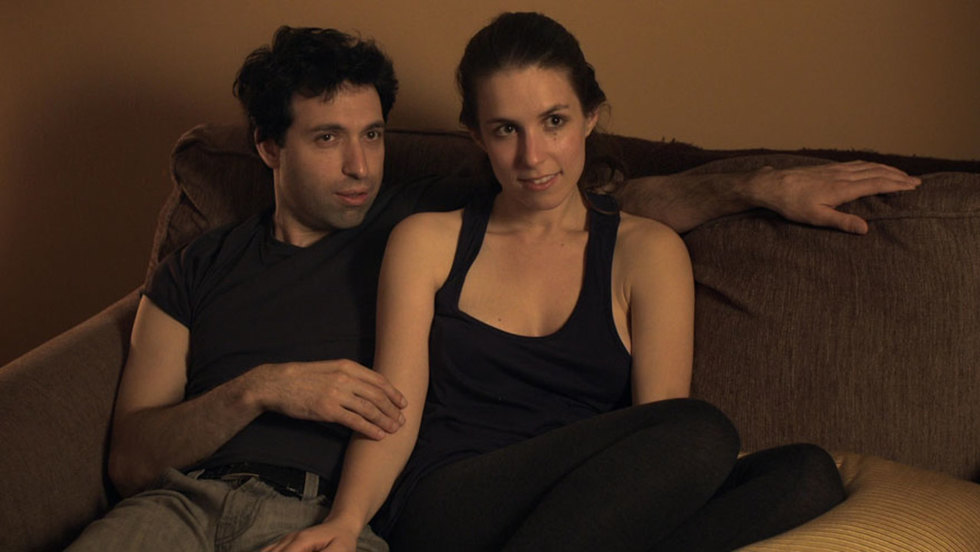 Coming to theaters and VOD nationwide on January 23, Supporting Characters is a humorous and heartfelt film that delighted audiences at the 2012 Tribeca Film Festival. Wet your appetite for this crowd-pleasing ensemble comedy by taking in this most recent trailer.

Directed and co-written by Daniel Schechter, the relationship comedy stars Alex Karpovsky and Tarik Lowe (who co-wrote the film) as Nick and Darryl, a New York film editing team hired to salvage a new film by a notorious manic director. As Nick attempts to fight his feelings for the film’s enticing star (Arielle Kebbel) and stay true to his fiancée, Darryl struggles to separate work and a personal life dominated by conflicts with his fiery girlfriend (Melonie Diaz).

Featuring strong supporting performances by Kevin Corrigan, Sophia Takal, and Lena Dunham, Supporting Characters is the perfect film for anyone who at some point has experienced a life crisis—and haven’t we all?