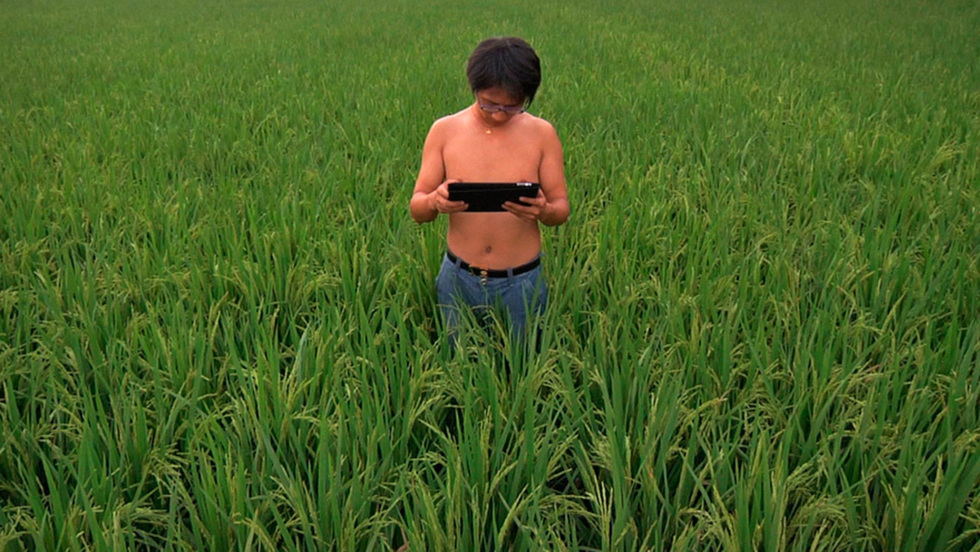 As the Chinese government strengthens its effort to police its news media and the Internet, some of its citizens are resisting this blatant attempt to control information by committing themselves to investigating the news. Stephen Maing’s documentary, High Tech, Low Life, follows two such people, Zola and Tiger Temple, who were inspired to take action by essentially becoming rogue journalists.

When Zola noticed that his local newspapers were choosing which news stories to cover and which to bury, he began to dedicate his life to reporting the truth. By posing as a curious bystander at newsworthy events, Zola was able to secretly take photos and videos and post them to his website. Similarly, Tiger Temple witnessed the unreported plights of desperate rural farmers and of poor unemployed urban workers who are being pushed out of cities. He was inspired to become an advocate, travel the country side to gather data, and become a voice for the disenfranchised.

High Tech Low Life celebrates these anti-censorship activists who bravely face arrest and political persecution to report on the real stories as they happen in China. This eye-opening documentary enthralled audiences at the 2012 Tribeca Film Festival and other festivals around the world. Starting Wednesday, January 9 and running through Tuesday, January 15, the film will enjoy a run at the IFC Center in New York City. Catch it while you can!