The 5 Most Exciting Things About the 'Divergent' Trailer 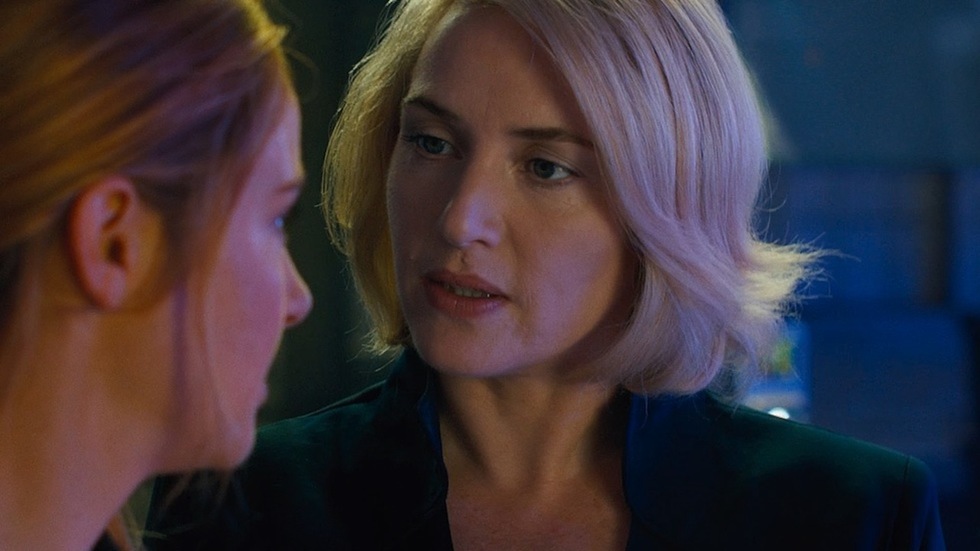 The shots of a battered and post-apocalyptic Chicago seem refreshingly devoid of excessive CGI and evoke a feeling of a future that, if things go poorly, could be ours.

2. Tris Shatters The Simulation — And Our Minds

The simulation Tris undergoes in the book is a test to sniff out which faction she belongs to, presented to the reader as an absolutely terrifying series of challenges. The moment that Tris realizes the simulation can be broken by telling herself it’s not real is better than I could have ever imagined.

Fans of Downton Abbey will recognize Theo James,  last seen in American homes as the ill-fated Mr. Pamuk. I was excited to see him alive, vital and not being carried out in a bed sheet after dying mid-coitus in Lady Mary’s bed.

Shailene’s already stacked her resume with an array of dazzling indie tear-fests like The Descendants and The Spectacular Now, but her star turn in this film should have Jennifer Lawrence watching her back.

If I didn’t know any better, I’d safely assume that Kate Winslet was a strong-jawed and extremely talented American actress and leave it at that — that’s how good her accent is. In this, it’s used to great effect as the chillingly evil Jeanine.