Getting statistical with Nate Silver. 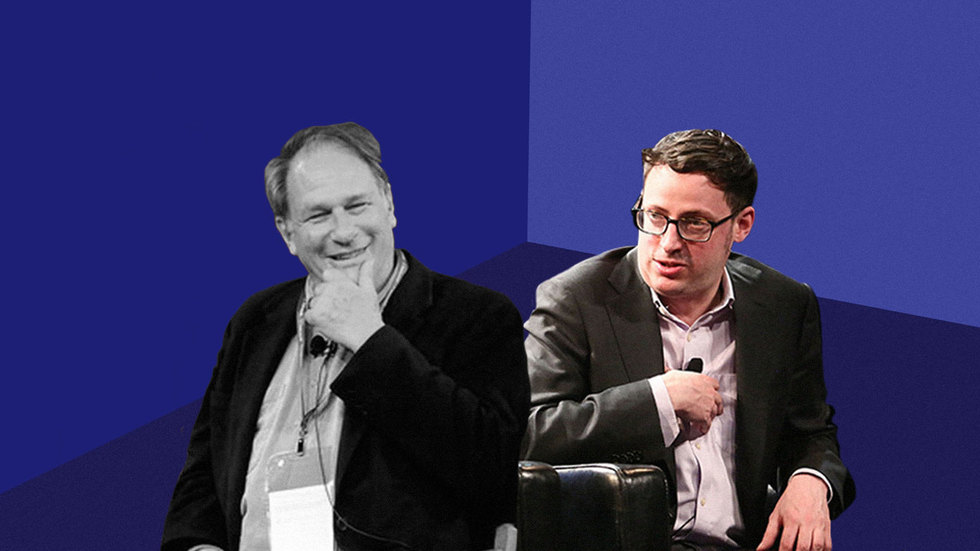 To some people he is known as Jesse “The Body” Ventura, the famous pro-wrestler star of the 70’s and 80’s, while to others Ventura is known as the 38th Governor of Minnesota. Ventura’s journey from WWF star to aspiring political leader was not as surprising as his win in the 1998 election, a triumph no one predicted. Zak Knutson's Shock the World tells the story of Ventura’s unexpected political victory and shift from being a wrestling legend to defeating two major party candidates and becoming the first and only member of the Reform Party to win a major position in the government.

FiveThirtyEight’s Nate Silver sat down with Radiolab’s Robert Krulwich to discuss the significance of data and its impact on news, politics, and everyday life.

Listen to this podcast to hear more about Silver’s undying love for competing and record-breaking and his thoughts on how shocking, wondrous things can happen in the world — even when it comes to intricate statistical analysis.