Home » Tribeca News » The 10 Best Vines of the Week: Jay-Z & the 'Game of Thrones' Cast Embrace Vine
View All News

The 10 Best Vines of the Week: Jay-Z & the 'Game of Thrones' Cast Embrace Vine

This week Jay-Z, Marina Abramovic, The Jonas Brothers, Congresswoman Judy Chu, and the 'Game of Thrones' cast all made big Vine appearances. But we're not forgetting the pro-Viners an amateurs, either. Here's our list of the best of this week. 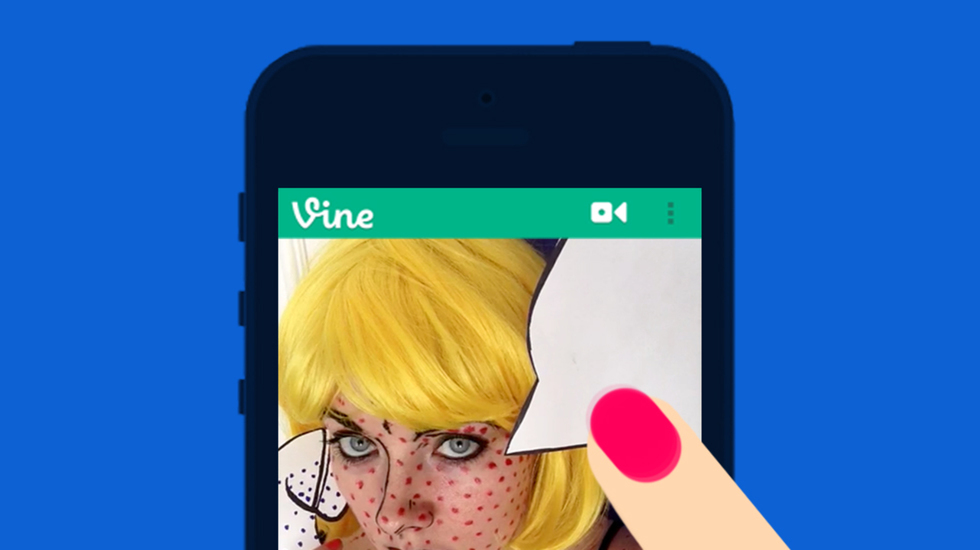 After Instagram Video debuted a few weeks ago, reports showed that Vine use was starting to dip. However, over the 4th of July weekend (a strange time to announce big news, but okay), Vine revealed some very helpful new features like easier framing and the ability to preview shots. Without further ado, here's our list.

It is never too hot outside for some promotion à la Stormtrooper.

Our Vine interviewees Meagan and Nick happen to be good friends and frequent collaborators, and this is one of the gems they produced (be sure to see Nick's reaction Vine!)

This user's Vines are the most surreal ones out there, hence why this dream-themed contest was a shoe-in.

Mashups on Vine are pretty common and rarely good/not offensive, but this one is so simple and so deranged that it takes the gold.

For all you Game of Thrones fans out there, this should prove to be a valiant attempt in humanizing Joffrey.

This was a big week for Game of Thrones actors on Vine, and these fun moments on the set of season 4 make you wish more than ever that the Stark sisters could finally be reunited (especially since they get along so well in real life.)

Congresswoman Judy Chu has decided to use Vine as an open forum by letting people ask her questions on Twitter using the hashtag #AskJudy, which she'll then answer on Vine. It'll be interesting to see if any other politicians will catch on.

Sing with us, by Joe Jonas

Another innovative use of Vine this week was The Jonas Brothers announcing a contests where fans can record themselves singing and win a chance to perform with them on stage. Just like that, Vine's teenage girl demographic crashed through the roof.

Marina Abramovic and Jay-Z on stage, by CEDAR

More like the Artists Are Present! To film his Picasso Baby video, Jay-Z decided to mimic Marina Abramovic's famous exhibit from a few years ago and rap with museum goers one-by-one for 6 hours straight. And then Marina showed up. And then this happened.