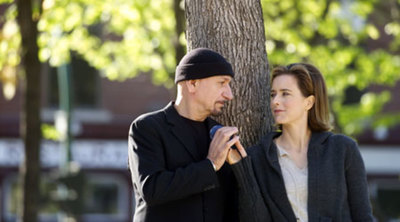 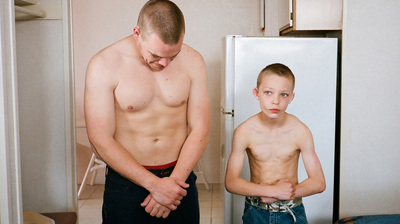 TFF 2014 Narrative Feature
Two brothers drift aimlessly through their summer days, trashing abandoned cars and playing with paintball guns, until the accidental death of a young woman forces them to make drastic decisions. With few options, the duo flees across state lines to dodge arrest and search for refuge. Poetic, funny, and poignant, this quietly mesmerizing film follows the brothers’ transitions from boys to men through an absorption of the world—good and bad—around them. |Read More
Drama, Crime, Action, Comedy, NY Director(s), First Time Filmmaker 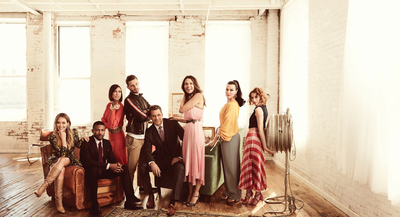 TFF 2019
Younger follows Liza (Sutton Foster), a talented and aspiring editor navigating the highly competitive world of publishing—while juggling the complications of the lie she created about her age to land her dream job. |Read More
Comedy, Fashion 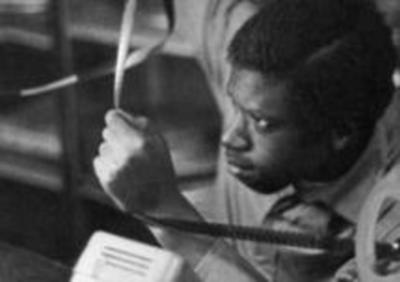 TFF 2005
Beginning in 1963, art educator Rodger Larson mentored an array of New York City teenagers, many of them from disadvantaged backgrounds, about 16mm filmmaking. Cameras in hand, they created films of astonishing originality comprising of documentaries, animation, and fiction films preserved by the Donnell Media Center at the New York Public Library. |Read More 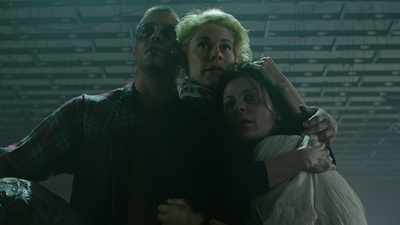 YOU SHALL NOT SLEEP

TFF 2018 Narrative Feature
A young actress joins an experimental play set inside an abandoned asylum. The objective is clear: The actors must stay awake for as long as possible. The hospital's former residents, however, have different plans. |Read More
Horror, Thriller 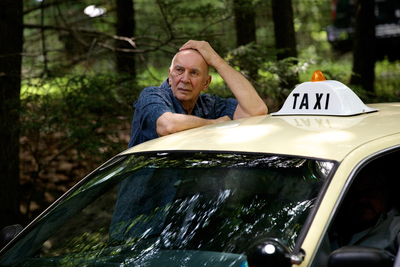 TFF 2016 Narrative Feature
Frank Langella, Billy Crudup, Christina Applegate, Mary Kay Place and Josh Lucas star in this family road trip dramedy about an ailing man travelling to Oregon to be legally euthanized, and the family who follows along for the trip in the hopes of talking him out of it. Youth in Oregon is a powerful and disarmingly funny affirmation of the search that finds the value in the life you have. |Read More
Drama, Comedy, NY Director(s) 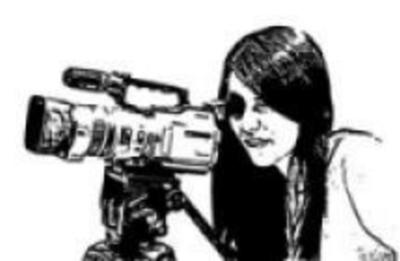 TFF 2011 Panel
TFF, Google Ideas, and the Council on Foreign Relations (CFR) present a FREE panel discussion involving six former extremists who have renounced violence and are working together to promote a sense of community and youth education. The conversation aims to provide a forum for high school students and their parents to identify signs of recruitment and the subsequent dangers of radicalization. Moderated by Jared Cohen, director of Google Ideas and a CFR adjunct fellow. |Read More 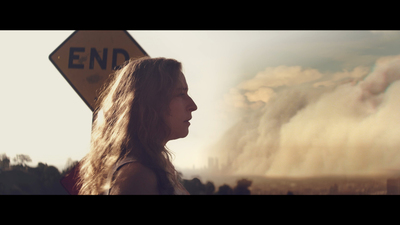 TFF 2017 Narrative Short
Caroline can’t stand that she is a virgin...And then the world ends. In post-apocalyptic Los Angeles, after a dust storm has wiped out humanity, she meets Francis and is convinced that he’s the man to pop her cherry. YOYO is a heartfelt, dark comedy about finding meaning in life, even when life ceases to exist. |Read More
Drama, Female Director(s), Comedy, Science Fiction, Female Screenwriter(s), African American Director(s)