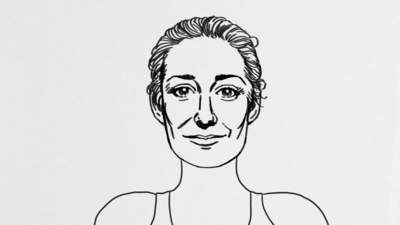 WALLS ARE MEANT FOR CLIMBING

TFF 2019
Since 1966, we've seen walls not as obstacles but as opportunities. They are a chance to explore what we believe to be possible. They are a vertical proving ground for grit, perseverance, and determination. This series celebrates the walls that unite us not divide us. |Read More
Animation, Documentary, Biography, Sports 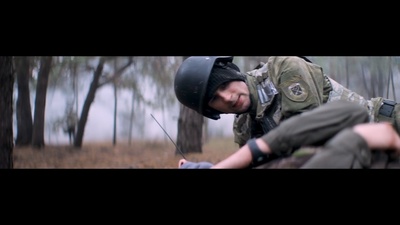 TFF 2019 Documentary Short
As her country goes to war, 18 year old Yana puts aside her dreams of becoming a doctor, and creates a national movement that almost costs her her life. |Read More
Documentary, Biography 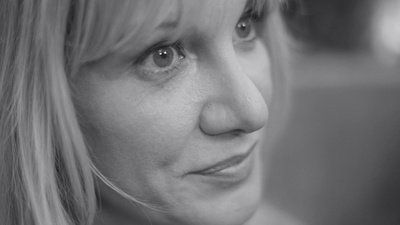 TFF 2019 Documentary Short
A coming-of-middle-age story about a female singers’ journey from hot to not, and what ensues across cultures—from New York to Tokyo. |Read More
Animation, Women, Documentary, Drama, Music, Biography 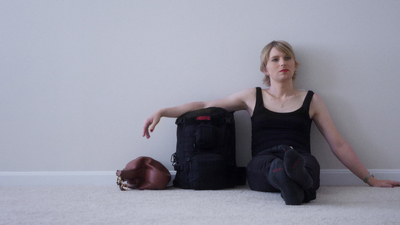