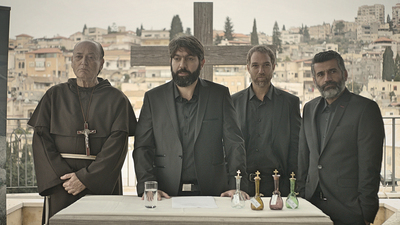 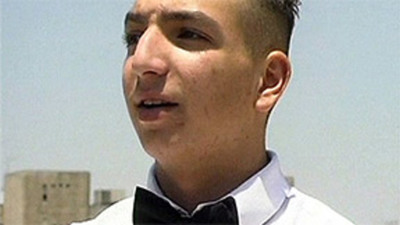 I AM YOU ARE

TFF 2006
In conjunction with the Jerusalem Cinematheque, the Tribeca Film Festival and the Tribeca Film Institute are proud to present a series of shorts about identity that were created by Palestinian and Israeli youth working together. Documents of hope, these films prove that dialogue and coexistence are possible. Each was made as part of the six year long "I am You are, Films and Identity" project. They reflect the fears, hopes, dreams, and experiences of the filmmakers. Following the screening, there will be a discussion led by Gilli Mendel, Director of Film and Media Education of the Jerusalem Cinematheque. (Ages 13+) |Read More 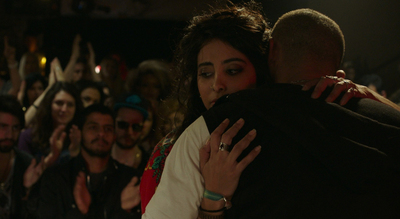 TFF 2016 Narrative Feature
Set against a backdrop of the Israeli-Palestinian conflict, Junction 48 charts the musical ambitions of Kareem, an aspiring rapper from the town of Lod. A heartbreaking portrayal of the intersection of personal and political tragedies, Junction 48 questions to what extent music can be dissociated from politics. |Read More
Drama, Music 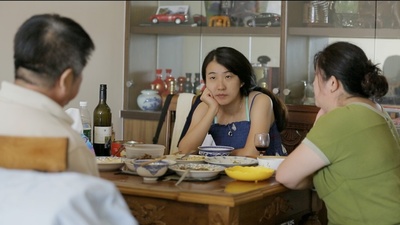 TFF 2019 Documentary Feature
In China, single women are under immense pressure to marry young or face the stigma that comes with being “leftover.” Through marriage markets, matchmakers, and government-sponsored dating festivals, Leftover Women follows three hopeful singles seeking to define love on their own terms. |Read More
Documentary 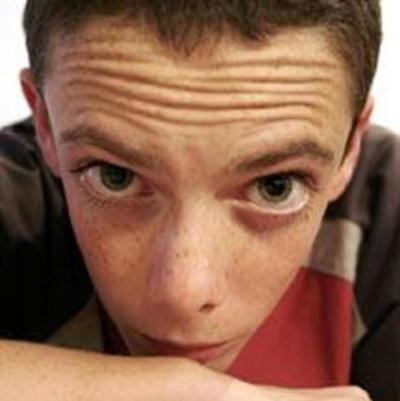 LITTLE PEACE OF MINE

TFF 2005 Documentary Feature
Nadav, a 12-year old takes it upon himself to do something about the endless cycle of terrorist bombings and reprisals. He founds a peace movement consisting entirely of children, both Israeli and Palestinian. The filmmaker followed Nadav and the other children for nearly two years. |Read More 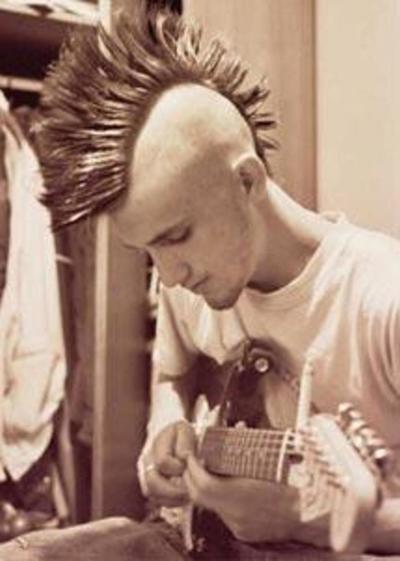 LOOKING FOR THE LOST VOICE

TFF 2005 Documentary Feature
This Israeli documentary examines some of the dreams that were shattered in the aftermath of a horrific suicide bus bombing in 2002, which took the life of a young man whose father, a son of Holocaust survivors, dreamt of a joint Arab-Israeli business venture; the young man himself was in a rock band whose members were all offspring of Israeli military men. |Read More
Documentary 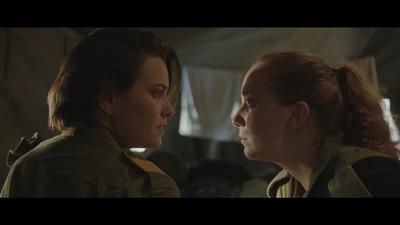 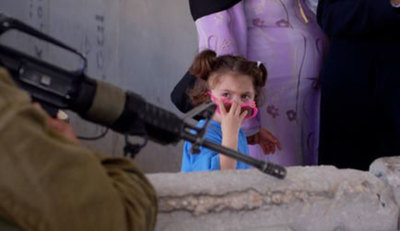 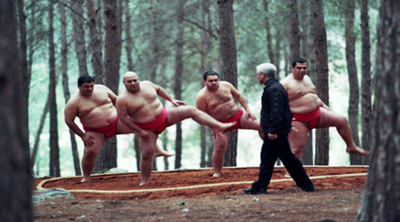 TFF 2009 Narrative Feature
In this touching, lighthearted comedy, an overweight, underemployed chef and three close friends abandon their weight-loss group to pursue an activity for which girth is a virtue: sumo wrestling. While training, they discover the soul of sumo, realizing that—fat or thin—love and success will only come from being true to themselves. |Read More
Drama, Comedy, Sports 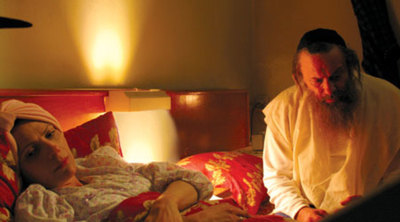 MY FATHER MY LORD

TFF 2007 Narrative Feature
This powerful and heartbreaking film takes a look at the price that may be exacted by a rigid observation of religious tenets. Its central character, a respected rabbi in an ultra-Orthodox community -- who is also a father and husband -- is forced to come to terms with the demands of his faith and the welfare of his own family. |Read More
Drama

TFF 2012 Documentary Short
Mohammed El Kurd is a Palestinian teenager growing up in the heart of East Jerusalem, but when his family is forced to give up a part of their home to Israeli settlers, local residents begin peaceful protests and in a surprising turn, are quickly joined by scores of Israeli supporters in My Neighbourhood. Screening as part of the Shorts: Help Wanted program. |Read More
Female Director(s), Documentary 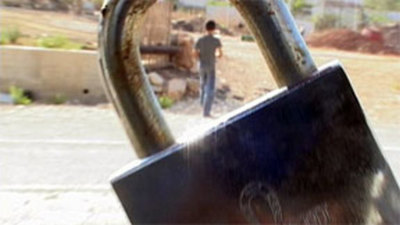 TFF 0 Documentary Short
Ishaq Omar is a 13-year-old Palestinian boy who just wants to play a game of soccer with his friends. However, the Israeli separation wall built around his house turns a simple trip to the village square into a rather difficult endeavor. Will he make it on time? Offside takes the absurdity of the Israeli occupation and filters it through the apolitical perspective of a young boy. In Arabic. |Read More 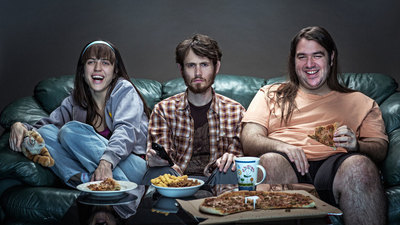 TFF 2018
On the Spectrum follows three 20-something roommates, all on the autism spectrum, as they navigate the day-to-day concerns of work, friendship, and romance. |Read More
Comedy, Drama 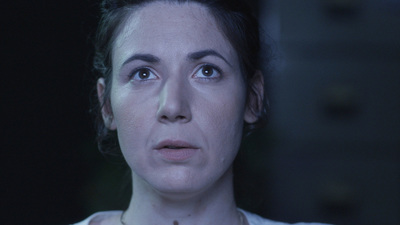 TFF 2016 Narrative Short
A single mom works as a human drone operator, killing people on a daily basis in order to make a living. How much of it all does she take home? |Read More
Drama

TFF 2011 Narrative Feature
A psychotic serial killer on the loose in the woods crosses paths with a group of unsuspecting teenagers. Soon people are dying one by one… but the bad guy isn't who you think. Turning genre conventions on their head with a smart script and plenty of unexpected scares, Rabies is a surprising debut worthy of its mantle as Israel's first-ever slasher horror film. |Read More
Horror, Thriller 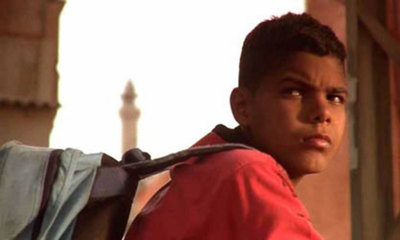 TFF 2012 Narrative Feature
When a young, idealistic military investigator confronts an elite soldier with accusations of unnecessary violence against a Palestinian man in the Occupied Territories, her quest for justice ends up having far-reaching consequences. Director Sharon Bar-Ziv's feature debut is a gritty minimalist drama that provides a raw, direct look at the psyche of contemporary Israeli culture as shaped by the effects of the ongoing conflict. |Read More
Drama 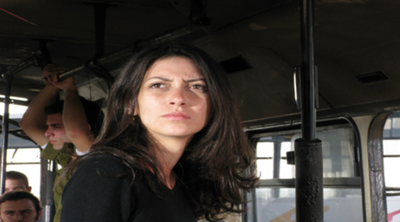 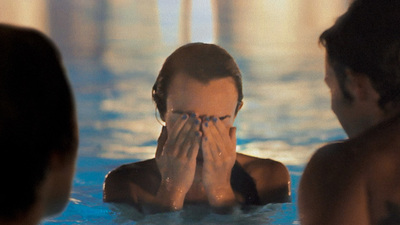 TFF 2013 Narrative Feature
Naïve teen Gili is determined to improve her social status by hooking up with her new school’s coolest guy. Afterwards, he passes her off to his friend. Happy at first for the attention, Gili soon finds her situation deteriorating, as this average girl is increasingly consumed by a culture of oversexed teenhood. Director Jonathan Gurfinkel questions conventional ideas of consent, exploitation and complicity in this edgy and perceptive feature debut. |Read More
Drama

TFF 2012 Narrative Short
Amit and her female life partner Noa have decided to take a crucial step and have a baby, but despite their strong self-confidence, after the baby's birth neither one of them knows what to do next in Stitches. Screening as part of the Shorts: Escape Clause program. |Read More