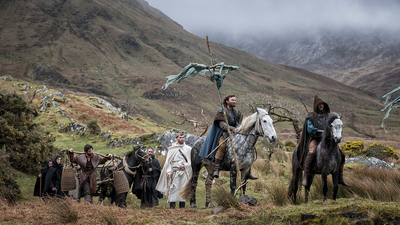 TFF 2017 Narrative Feature
In 13th-century Ireland, a cadre of monks travel through the war-torn countryside on a mission to bring their land’s most sacred relic to Rome. But other forces are gaining on them, as the true significance of the relic becomes dangerously apparent. A period drama crossed with an action/adventure road movie, Pilgrimage delivers a profound lesson on religious fervor and the savagery of soldiers with a cause. |Read More
Drama, Action

TFF 2010 Narrative Short
Hold your breath when three teenage boys break into their school in The Pool. |Read More
Drama 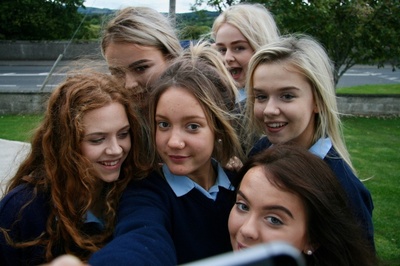 TFF 2019 Documentary Short
A group of friends is given lifelike baby dolls to care for over 24 hours. How will they rise to the challenges of teenage motherhood? |Read More
Documentary 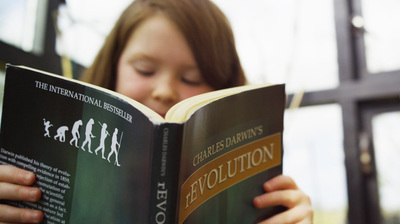 TFF 2014 Narrative Short
The First Holy Communion is fast approaching and eight-year-old Rúbaí flatly refuses to be a part of it. She’s an atheist and proud of it, but faces emotional blackmail, religious and philosophical debate, and overt intolerance in today’s supposedly diverse and modern Ireland.
Screening in Shorts Program: Moral Fibers |Read More
Drama, Female Director(s), Comedy 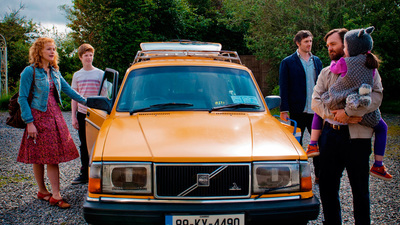 TFF 2013 Narrative Feature
After a stroke leaves her husband disabled and fundamentally changed, a spirited Irish wife struggles to keep her family members together. All the while, they are under the microscope of an American researcher documenting their recovery process. From Academy Award®-nominated director and TFF alumna Steph Green comes an emotional journey of family and recovery, featuring Saturday Night Live star Will Forte in an impressive dramatic debut. |Read More
Drama, Female Director(s), Relationships 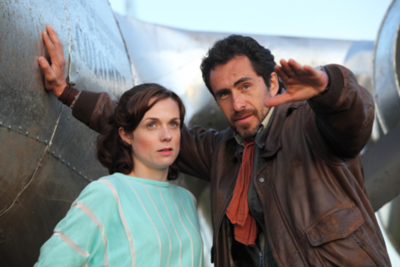 TFF 0 Narrative Feature
From Tribeca Film. Inspired by a true story. Oscar nominee Demián Bichir (Weeds) is a South American pilot who crashes in a small Irish village, where a young boy rallies the town to come to his aid. |Read More 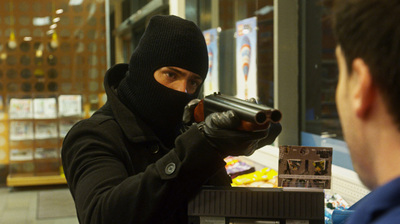 TFF 2014 Narrative Short
Eoin’s life is turned upside down when an unexpected mix of regulars and strangers turn up during his shift at a local petrol station.
Screening in Shorts Program: Handle With Care |Read More
Comedy

TFF 2012 Narrative Short
In Screenshot Kate meets an old friend through Facebook and discovers just how unfriendly a place the internet can be. Screening as part of the Shorts: Status Update program. |Read More
Relationships 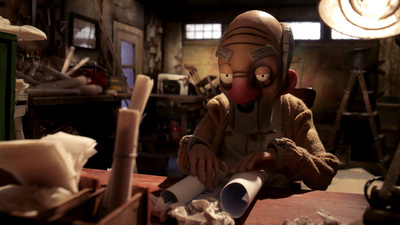 TFF 2017 Narrative Short
Second to None is a black comedy in stop motion about the world’s second-oldest man who learns that ambition can be a killer. |Read More
Comedy, Animation

TFF 2010 Narrative Feature
With a fresh and intense style, playwright-turned-director Carmel Winters composes a gripping psychological drama about three generations of a family poised to repeat the mistakes of the past. Aisling O'Sullivan (The War Zone) commands the screen as a calloused mother who will do anything to protect her son—even go as far to deny her own past. From the producers of TFF award winner Eden and the Academy Award® winner Once. |Read More
Drama, Female Director(s)

TFF 2011 Narrative Short
Two years after a traumatic car accident that leaves a girl in a vegetative state, the man responsible attempts to atone in Switch. |Read More
Drama 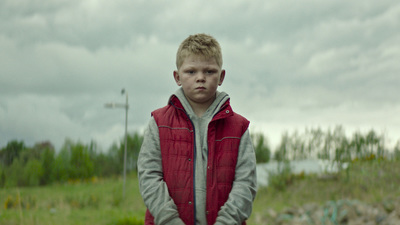 TFF 2018 Narrative Short
A Back to the Future-obsessed young Irish Traveller strives to finish building his own DeLorean replica before he and his family are evicted from their halting site. |Read More
Drama 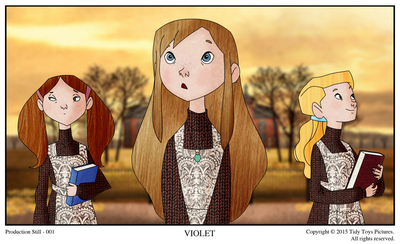 TFF 2016 Narrative Short
Violet is a cautionary tale of a young girl who despises her reflection. |Read More
Animation 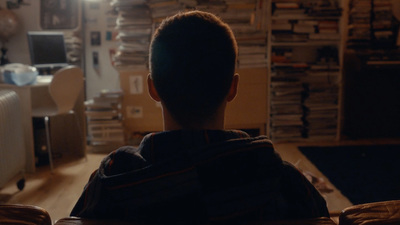 TFF 2017 Narrative Short
A sometimes funny, sometimes heartbreaking story of a very isolated person, Wave tells the story of Gaspar Rubicon, who wakes up from a coma speaking a fully formed but unrecognizable language, baffling linguistics experts from around the globe. |Read More
Drama, Comedy 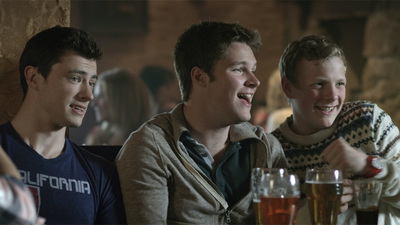 TFF 2013 Narrative Feature
Charismatic Richard leads a group of devoted friends through the rituals of their final summer break together: partying on the beach, hazing younger students, hooking up. But the good times will not last forever. When jealousy leads to a senseless act, Richard’s perfect life unravels amid self-doubt, shame, grief and guilt. What Richard Did is a gripping dissection of an action and its consequences, featuring a stellar lead performance by Jack Reynor. |Read More
Drama 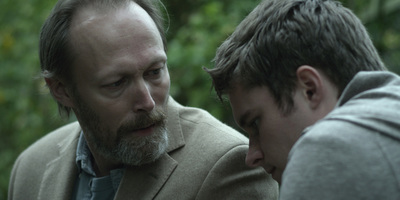 TFF 2010 Narrative Feature
In this cheeky comedy from brothers Kieran and John Carney (director of Oscar® winner Once), the Cassidy family lives cheerfully in a small Irish town where the 1950s, it seems, never ended. Then one night a portly brute dressed sorta like an alien arrives at their house. His name is Zonad, and he's from outer space—or so he claims—and soon his cynical, 21st-century attitude begins disrupting this seemingly idyllic little hamlet. |Read More
Comedy, Science Fiction