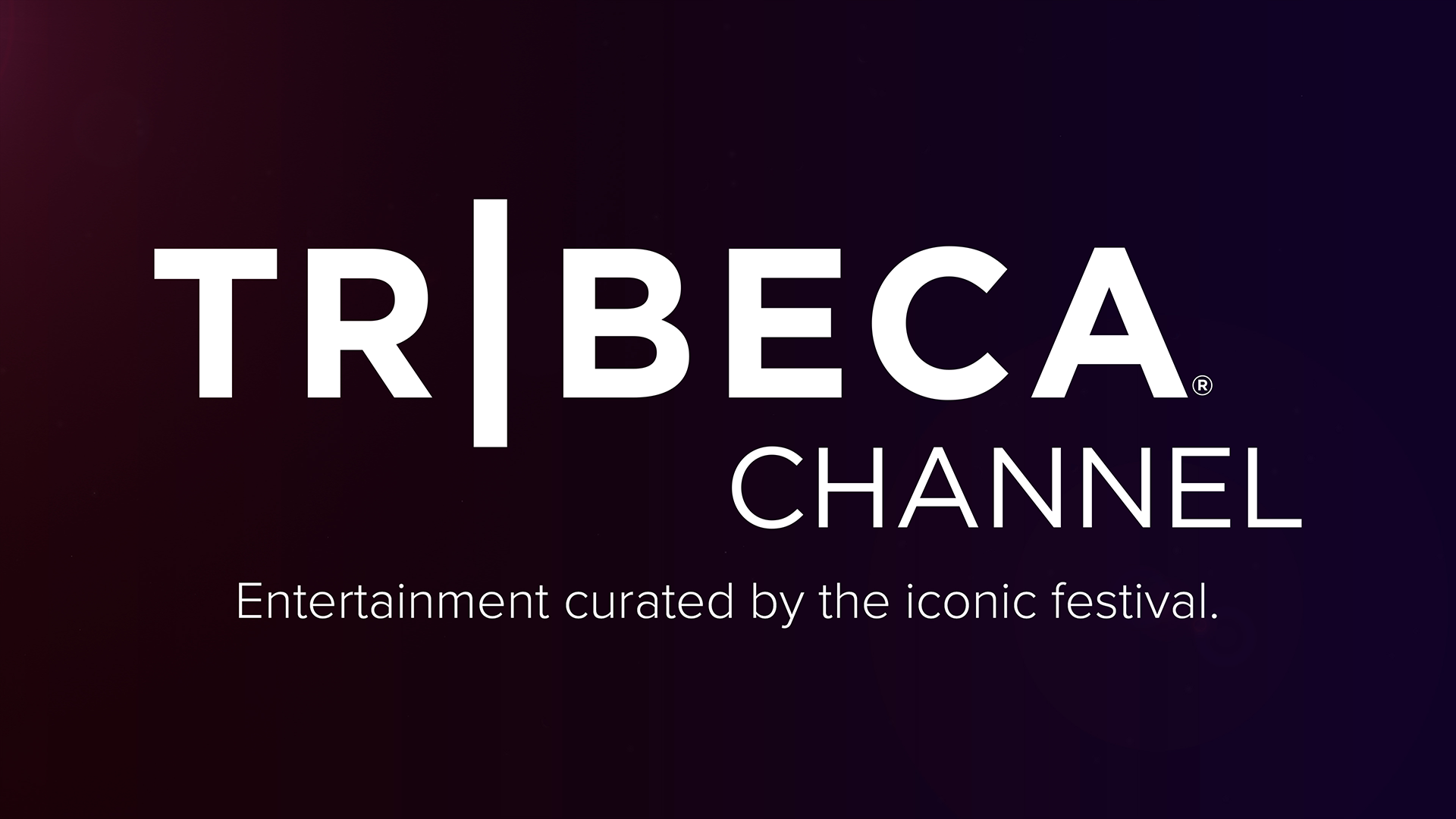 The Tribeca Channel Launches on August 17, 2021

NEW YORK, August 17, 2021 —Tribeca Enterprises announces that it will partner with The Roku Channel, the home for free and premium content on the Roku® platform, for the launch of the Tribeca Channel. Starting today, this exciting new linear channel curated by Tribeca will stream for free on The Roku Channel and will also be available through XUMO and Plex via Tribeca’s distribution and technology partner Giant Pictures. The Tribeca Channel will launch with 114 movie titles from Tribeca’s catalog and will refresh with new content every thirty days.

The Tribeca Channel features films and programs that reflect why Tribeca is the leading voice in independent film and cutting edge entertainment. The core programming will also feature bespoke content from Tribeca Studios, the branded entertainment arm of Tribeca Enterprises. The studio which boasts a network of diverse, award-winning directors and producers, brings fresh ideas to life through creativity, strategy and talent, as well as serving as a production partner for leading brands that tell the captivating and impactful stories people seek out and share. Tribeca Studio’s brand partners like Procter & Gamble, Dicks Sporting Goods, BVLGARI and more will now have the opportunity for distribution of their projects on the Tribeca Channel.

“Great storytelling is our passion and is epitomized by the diverse work produced by Tribeca Studios year after year,” said Paula Weinstein, Chief Content Officer, Tribeca Enterprises. “We’re thrilled to have a new and accessible home for audiences to enjoy this acclaimed collection of work.”

As part of Tribeca’s proud tradition of supporting both established and emerging artists, the Tribeca Channel will invite filmmakers who have screened their work through the Tribeca Festival or other Tribeca programming to stream their content on the channel. Those who participate will also receive a share of ad revenue generated from the channel.

Since its founding in 2001, Tribeca Enterprises has grown into one of the most respected forces in film and media. The Tribeca Festival has welcomed over five million attendees and has been a springboard for some of the world’s most admired storytellers. Other parts of the company include Tribeca Studios, Tribeca At Home, Tribeca TV Festival, and the recently acquired m ss ng p eces, all of which promote both emerging and established creators to reach the broadest possible audience.

To learn more about the Tribeca Channel and Tribeca Enterprises, please visit www.tribecafilm.com

About Giant Pictures
Giant Pictures is a leading digital distributor that is committed to empowering filmmakers to own their distribution. With offices in New York and Los Angeles, we work directly with rights owners to distribute movies and TV shows to VOD and streaming platforms in North America and worldwide. Our content partners range from first-time filmmakers to award-winning independent producers, as well as notable studios Tribeca Enterprises, Alamo Drafthouse Films, Participant and Abramorama Selects. A division of Giant Interactive, the award-winning digital media and technology services company, we distribute across 45+ platforms, including The Roku Channel, AppleTV, Netflix, Prime Video, Pluto TV, Tubi, and Peacock. Learn more at www.giant.pictures

Roku is a registered trademark of Roku, Inc. in the U.S. and in other countries. Trade names, trademarks and service marks of other companies appearing in this press release are the property of their respective holders.