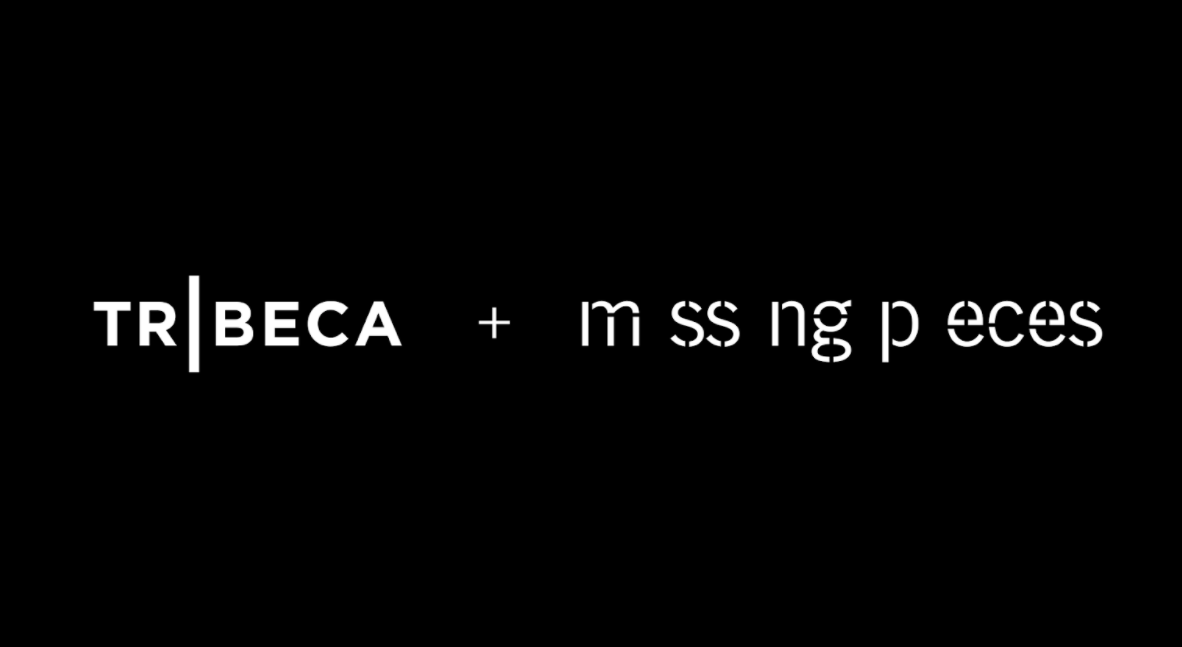 “This is an exciting new chapter for Tribeca Enterprises. Our partnership with m ss ng p eces is a tremendous opportunity to grow further and offer unparalleled inventive work to our brand partners,” said Jane Rosenthal, CEO and Co-Founder, Tribeca Enterprises and Tribeca Festival. “We're so proud of the award winning work we've done at Tribeca Studios. Together with the legendary, Emmy-winning producer Paula Weinstein and her work with Tribeca Studios, this is going to chart the future of brand content.”

Led by partners Ari Kuschnir, Brian Latt, Josh Nussbaum and Kate Oppenheim, m ss ng p eces creates and produces best-in-class, globally recognized content and immersive experiences for agencies & brands and has been named to the Ad Age Production Company A-List six years in a row, this year ranking at #6 globally. Its recent groundbreaking projects include Athleta’s recent launch campaign with Simone Biles and an app mapping invisible hate for the NAACP Atlanta. The Webby Awards named the company its inaugural Production Company of the Year in 2020. The company’s work has been the recipient of 3 Emmy Awards and 6 nominations across Primetime, Daytime and Sports, and was honored at Cannes Lions with this year’s prestigious Grand Prix for Entertainment for its work producing “Swipe Night,” a first-of-its-kind interactive video series for Tinder.

“After 15 years of building m ss ng p eces from a dream to a powerhouse, I feel this is a singular opportunity to partner with visionaries like Jane, Bob and James to create integrated production partnerships for brands that embody the future of our industry; all while making a positive impact,” said Ari Kuschnir, Founder, m ss ng p eces. “I am thrilled about what we are creating together.”

“We are thrilled to welcome m ss ng p eces and to be working together as one team,” said Paula Weinstein, Chief Content Officer, Tribeca Enterprises. “Their unrivaled work as a creative production company is the perfect complement to the bespoke brand entertainment work and filmmaker mentorship that we are committed to at Tribeca Studios.”

Moving forward, the union of Tribeca Studios and m ss ng p eces will offer wholly unique opportunities to create everything from campaigns to original entertainment. Recently the teams collaborated on a short film series aimed at supporting the re-opening of small businesses in New York.

Tribeca Enterprises’ businesses now include m ss ng p eces, Tribeca Studios, Tribeca Drive-in, Tribeca At Home, Tribeca TV Festival, and the celebrated Tribeca Festival, which supports and promotes both emerging and established creators to reach the broadest possible audience. Since it was founded in 2001, the Festival has attracted an international audience of more than 5 million attendees. Tribeca continues to expand its reach, both during the Festival and year-round, while maintaining its commitment to creating and telling stories with the Tribeca TV Festival and other cultural storytelling events.

Tribeca Festival just celebrated its 20th anniversary edition and was the first major film festival in North America to return to in-person events, transforming iconic outdoor locations across all five New York City Boroughs into an expansive 12-day multi-screen outdoor celebration under the New York skyline. Over 250 events were held and over 100,000 in person attendees.

About Tribeca Enterprises
Tribeca Enterprises is a multi-platform storytelling company, established in 2003 by Robert De Niro & Jane Rosenthal. It provides artists with unique platforms to expand the audience for their work and broadens consumer access to experience storytelling, independent film, and media. The company operates a network of entertainment businesses including the Tribeca Film Festival; the Tribeca TV Festival; and its branded entertainment production arm, Tribeca Studios.

About m ss ng p eces
m ss ng p eces is the new wave production and entertainment partner for content and immersive experiences that inspire culture. As the industry shifts and evolves through new mediums and new demands, we bring the missing pieces to the table to make content and immersive experiences with diverse creatives across storytelling, technology and physical experiences – all supported by world-class integrated production. With offices in NY & LA, we produce globally recognized work for agencies, brands, and studios, and have been named to the Ad Age Production Company A-List for the past 6 years in a row, this year at #6 globally.www.mssngpeces.com