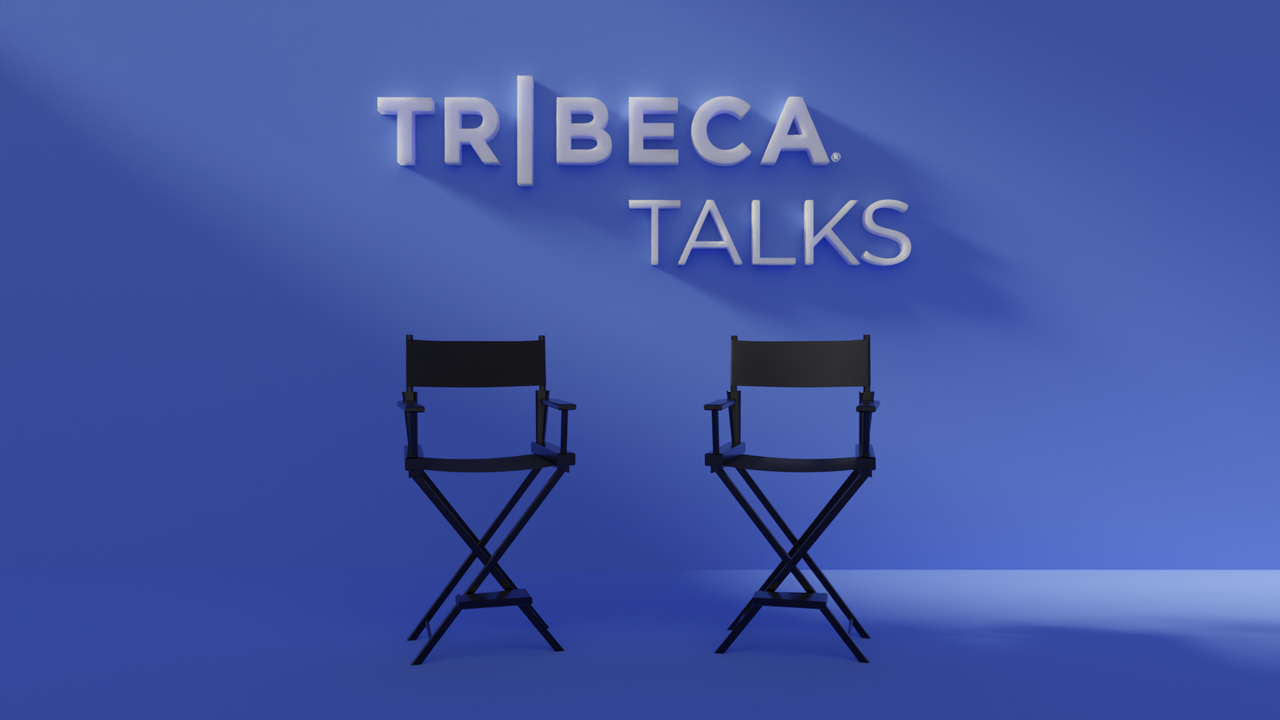 Initially discovered for her original voice in breakout film Tiny Furniture, Lena Dunham has gone on to win two Golden Globe Awards®, including Best Actress for her work on Girls, which was created by Dunham and helmed by Jenni Konner, whose other work includes the limited series Camping and Undeclared. In a can’t miss conversation with Emmy® and Golden Globe® award winning actress America Ferrera, Dunham and Konner discussed Girls, the industry, and the highs and lows of their careers at Tribeca 2017.