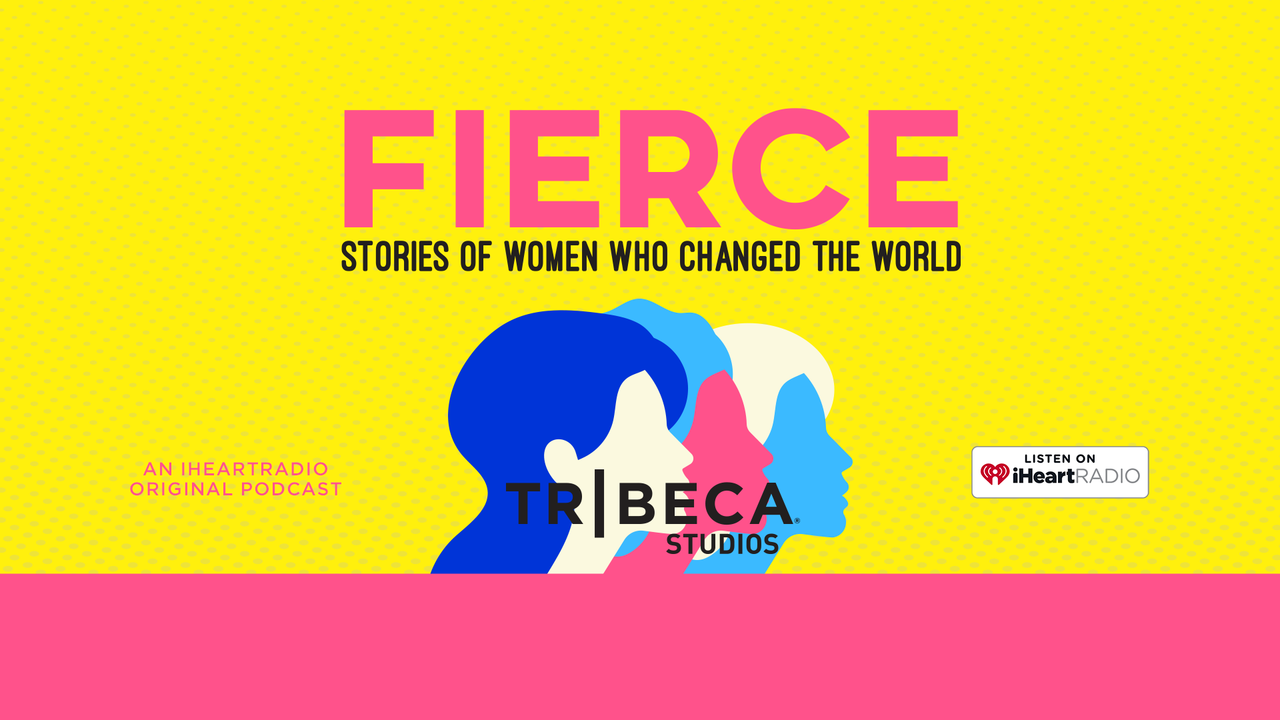 Dorothy Arzner wasn’t the first woman to direct films in Hollywood, but she was one of the few who endured. In today’s episode of Fierce — a podcast from iHeartRadio and Tribeca Studios, which highlights the extraordinary women who never made it into our history books — host Jo Piazza takes you through Dorothy’s prolific career.

Dorothy worked her way through the studio system, first as a typist, then an editor, until she was trusted as a director. Between the silent era of the twenties and the early forties, she made a whopping 16 films — and became the first person to use what we now know as a boom mic.

Stick around to hear Sonejuhi Sinha, who recently directed her first film after working for years as an editor, talk to Jo about the difficulties that still exist for women in the film industry.