Serious Question: Will ZOOLANDER 2 Be Just Another ANCHORMAN 2? 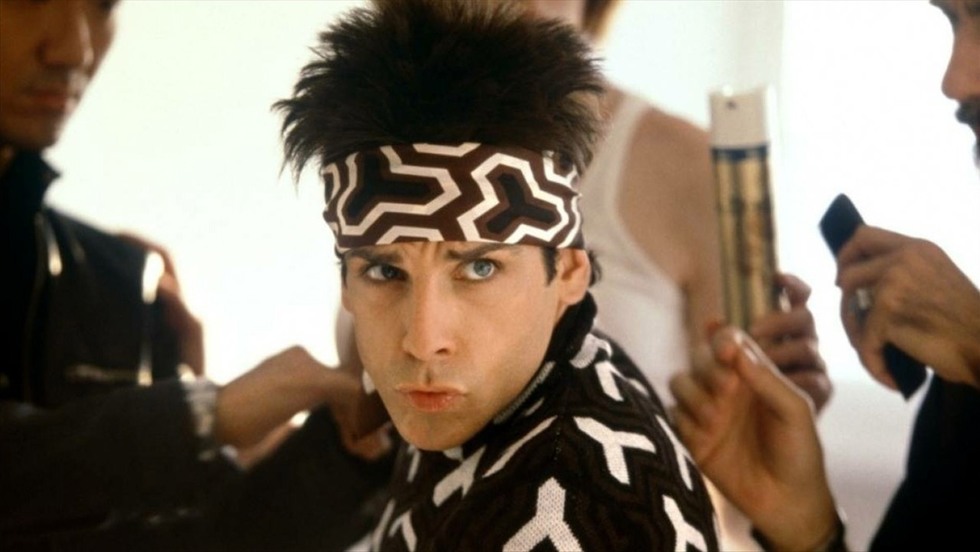 Okay, so that new Zoolander 2 teaser is really funny. (You can watch it for hundredth time below.) A bit heavy-handed and overlong with its Stephen-Hawking-like opening narration, yes, but once Ben Stiller's air-headed supermodel Derek Zoolander shows up and asks one of life’s greatest questions, the laughs kick in, and excitement for the long-awaited sequels feels genuine.

So why am I feeling so skeptical about this sequel’s existence?

Blame it on Anchorman 2: The Legend Continues. Before that equally heavily anticipated sequel opened in December 2013, the build-up to it and the pre-release hype around it was deafening. And when its first teaser hit, with the Channel 4 News team reintroducing themselves on a stage full of lights and grandeur, the reaction was, "Holy crap, I can’t believe this movie is finally happening!" Its voiceover, in fact, is similarly as "In the dawn of man..." as Zoolander 2's new spot.

And then Anchorman 2 opened, and the world greeted it with a resounding "meh" response. The jokes felt obvious; the structure too closely mimicked its predecessor’s. What made the first Anchorman so special—the fact that it was made in a vacuum by a bunch of stars who’d been given free reign to be as weird as possible—became transparently forced the second time around. Will Ferrell and company were consciously trying to make another Anchorman while also going out of their ways to meet people’s expectations. The purity of the original’s weirdness was gone.

Will the same thing happen with Zoolander 2? The answer won’t come until February 2016, when the film opens. But knowing that it'll feature cameos by Justin Bieber and Ariana Grande suggests that Stiller, who's once again directing, is doing what Ferrell and Anchorman 2 director Adam McKay did with Drake and Kanye West, and, well, their cameos were, to put it kindly, wooden, and unnecessarily trolling.

The good news, though: Zoolander 2 was written by Stiller and Justin Theroux, whose last collaboration was the hilarious Tropic Thunder. So, maybe we're in good shape here?