Scorsese and Hitchcock and Roth, oh my! NYC local theaters are sure to keep you entertained all weekend long. 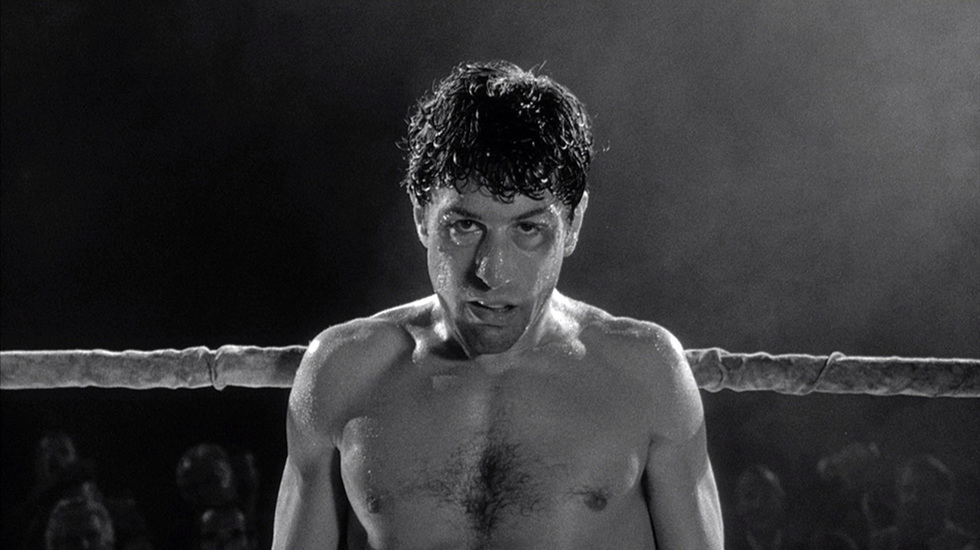 A diverse array of genre across incredibly curated series you don't want to miss. Head over to your local theater now before they're over.

Roth's debut as a director reimagined teen horror with a sophisticated twist. Part of the series The Works - Angelo Badalamenti, the composer's score added to Roth's suspenseful direction and raised the standards from typical slasher fare.

Part of the incredible series, Under the Influence: Scorsese/Walsh, BAM will be presenting the film that soldifed Marty’s legacy as one of the most technically stunning, visually poignant directors of all time.

Been keeping up with The Complete Hitchcock? If not, it isn't too late. The series runs through the last week of March. This weekend see James Stewart and Kim Novak in the classic, obsessive thriller.

Part of the series, See it Big! Comedies, Will Success Spoil Rock Hunter? was far ahead of it’s time, poking fun at the Golden Age of advertising of the 50’s and the quirky characters who made it so influential for decades to come.

Part of the series, Overdue: Richard Fleischer, Anthology is highlighting the director's masterful, yet wholly underrated career. Also featured in the series are Conan the Destroyer, 20,000 Leagues Under the Sea, and more - all in 35mm.