Celebrate Harold Ramis and some classic comedies this weekend at your NYC local theaters. 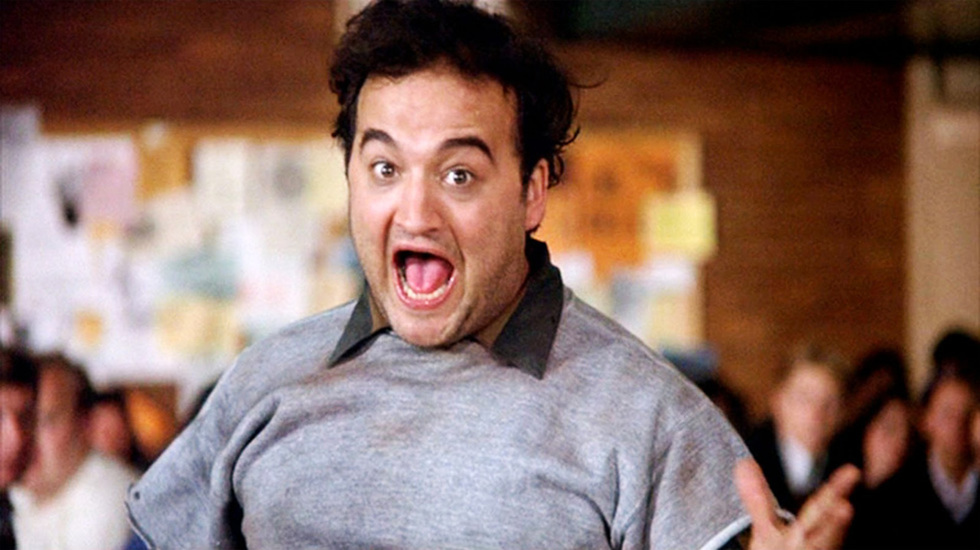 Unwind at your local theater this weekend with some great comedy series honoring classics films as well as the legendary Harold Ramis.

Allen's 1977 Best Picture Winner is screening as part of the continuing series, See it Big! Comedies. See Diane Keaton's most famous, captivating role in 35mm while you can!

This French New Wave coming-of-age tale has become a cult classic, often studied in film school classrooms and cherished dearly by none other than Harvey Weinstein, who has credited it time and again for instilling his passion for films.

It's mind-boggling to think that this was intended to be a children's movie. Anywho, take the kids over to Nitehawk this Sunday for a limited screening of Jim Henson's most ecclectic work starring David Bowie, Jennifer Connelly, and Shelley Thompson.

In honor of Harold Ramis, Nitehawk is having a special two-day brunch screening of Ivan Reitman's military comedy starring Ramis alongside Bill Murray and John Candy.

Join the boys of the Delta Tau Chi fraternity this Sunday as part of the Harold Ramis Triple Feature and See it Big! Comedies series. Don't be surprised if you're humming "Louie Louie" the whole subway ride home.