It's Halloween season, which means you really shouldn't be doing anything else but watching horror movies. We've got the blueprints for a flawless day-long marathon of films from master horror director Wes Craven. 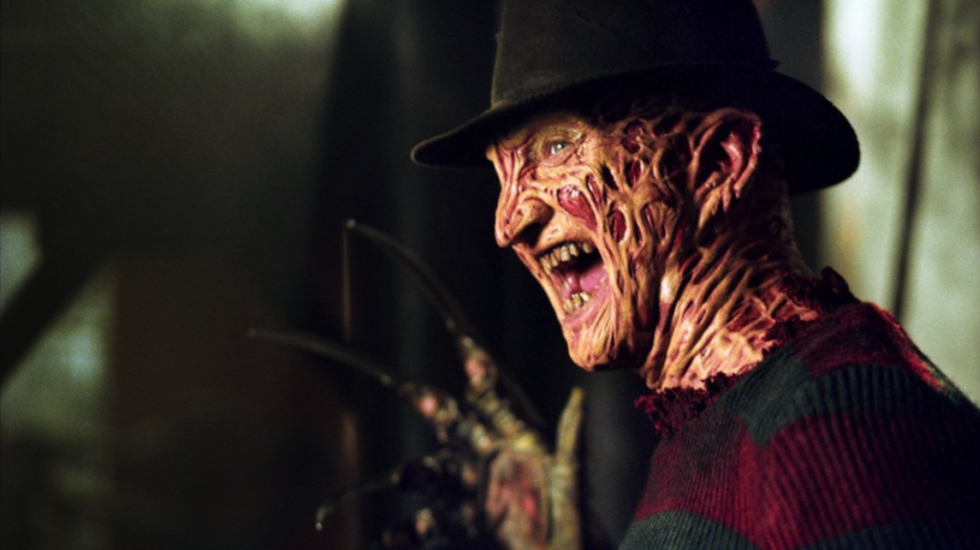 One of the more fun ways to delve into the filmography of a director, actor, or technical worker is the movie marathon. Put together a lineup of films from the same artist (we'd suggest five films as the ideal number, but go with your gut) and take a tour through the different shades of their career. Invite some like-minded friends over. Get some snacks. Have a day. But which films get chosen -- and in which order -- will make or break a movie marathon. And it's no shame to accept help. Allow us to help curate your filmmaker-specific film fests, and you'll be a much happier movie fan. This week: putting together a film fest for master horror director, and spawner of Freddy Krueger, Wes Craven.

Opening Salvo
The Last House on the Left. This first one isn't for the faint of heart, so best to screen it in an early slot, when the die-hards can show up and the fraidy-cats can stay a little longer at brunch. If you're not into such an aggressive pick, there's always Craven't Haitian hoodoo picture The Serpent and the Rainbow, but it might be best to start at the beginning. Craven's first film is an all-out assault and notoriously violent, so what better way to set the mood for a day-long horror-fest?

While Everyone's Arriving/Snack-Gathering
If your group is worth its salt, everybody will have already seen Scream, so if you put this on while the bulk of your guests are shuffling in, unwrapping their snackables, and generally settling down, you won't have to waste any time explaining the plot. Just make sure everybody settled down before Rose McGowan goes to the garage to get more beer.

The Crown Jewel
Well, you wouldn't be having a Wes Craven film festival in the first place if it weren't for A Nightmare on Elm Street, so there's really no point in not giving Freddy Krueger the prime slot. Since this is a special holiday occasion, you could also consider adding a sixth film and just putting New Nightmare back-to-back with the original. It's the only other Freddy film Craven ever directed, and it's a wonderfully clever, meta-textual take on the whole Freddy phenomenon.

Wait For Alcoholic Reinforcements
It's actually an underrated movie in Craven's filmography, but wait until everybody starts drinking before you pop in Red Eye. Cillian Murphy's airborne stalking of Rachel McAdams could really benefit from a boisterous communal response.

The Cool-Down Movie
Lotta different ways you could go with this. Taking another stab (so to speak) at the Scream franchise is never a bad idea … unless you mean Scream 3. Stick to the second and fourth films and you're gold. I think I'd end up recommending The Hills Have Eyes, which is more of a Classic Craven choice, though it certainly won't help anybody sleep any more soundly.