Your Weekend Repertory Screenings: 'Trainspotting,' 'Bonnie and Clyde' and More

From Danny Boyle to Arthur Penn, NYC local theaters are sure to keep you entertained all weekend long. 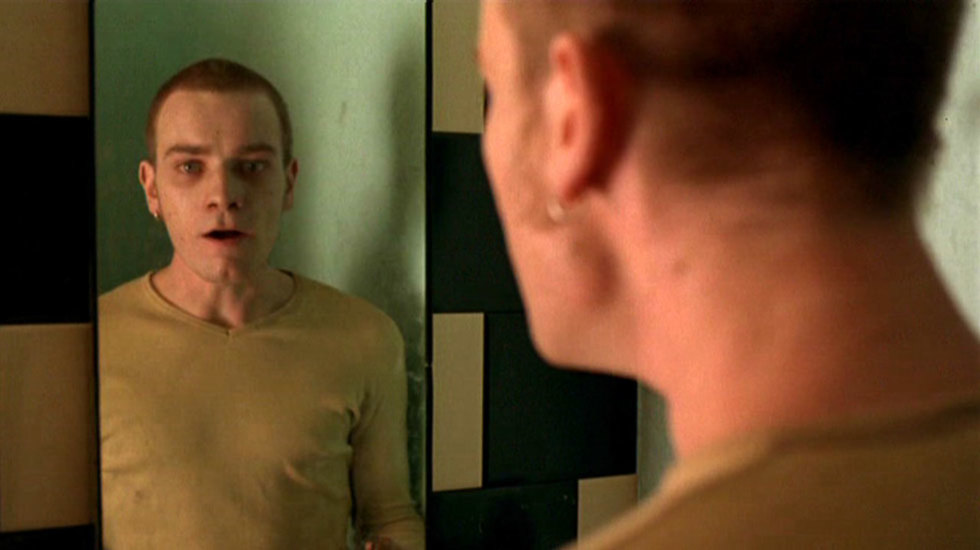 NYC local theaters are pulling out all the stops this weekend with one heck of a repertory lineup you definitely don't want to miss.

Break out the Chianti and head over to IFC to see Anthony Hopkins at his creepiest and Jodie Foster at her fiercest in Jonathan Demme's Best Picture-winning serial killer classic.

Danny Boyle gives us the best [worst?] trip ever in his pitch black comedy which follows Renton (Ewan McGregor), a hopeless junkie who realizes he must get out of the Edinburgh drug scene before it's too late.

It's Arthur Penn's classic rendition of the real-life story of the most notorious crime couple who stuck it to the man and won over the hearts of the American people. Part of An Auteurist History of Film series, see Penn's masterpiece that helped effectively mark the New Hollywood era of cinema.

Stiller's beloved coming-of-age directorial debut just turned 20, if you can believe it. To celebrate, Nitehawk is screening the Gen X classic in 35 mm.

See Tatum O'Neal in her Oscar-winning role as Addie in Peter Bogdanovich's uniquely beautiful familial story with a sombering background of the Great Depression and the dustbowl.