From De Palma to Jarmusch, NYC local theaters are sure to keep you entertained all weekend long. 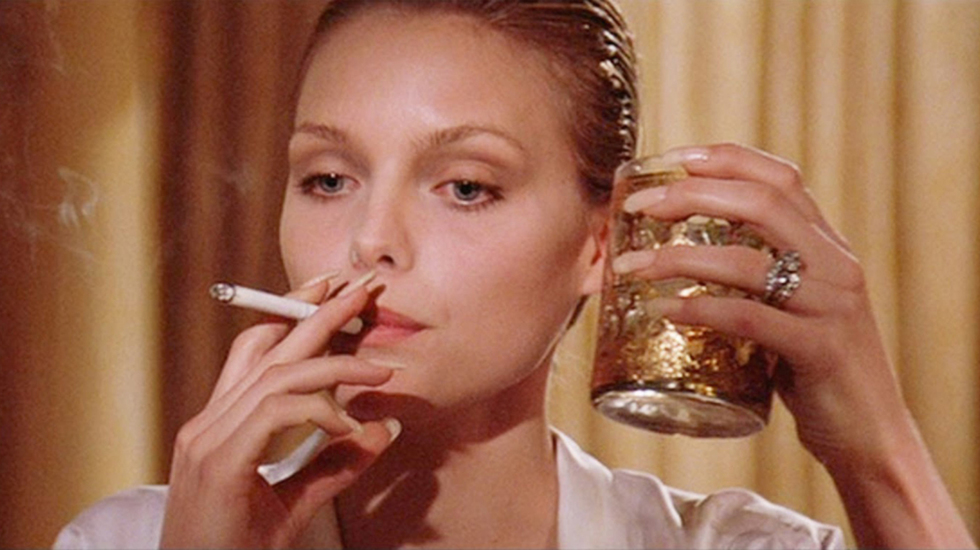 It's finally Spring! This weekend, when you need a break from galavanting through Central Park or hanging down by the water, be sure to stop by your local theater for a classic lineup.

Part of the series An Auteurist History of Film is Truffaut's adaptation of the famous novel of the same name by Ray Bradbury, which analyzed government use of surveillance technology as an invasive, problematic human rights issue. Sound relevant?

Penny Marshall showed us that girls can play baseball, especially if you're Madonna, Rosie O'Donnell, or Geena Davis and Tom Hanks is your coach.

Part of the series Permanent Vacation: The Films of Jim Jarmusch, see Bill Murray in one of his most poignant roles as he searches for his long lost son. Fred Elmes, Jarmusch's director of photography, will be in person for a Q&A after the screening.