From Reiner to Scorsese and a slew of exciting series in between, NYC local theaters are sure to keep you entertained all weekend long. 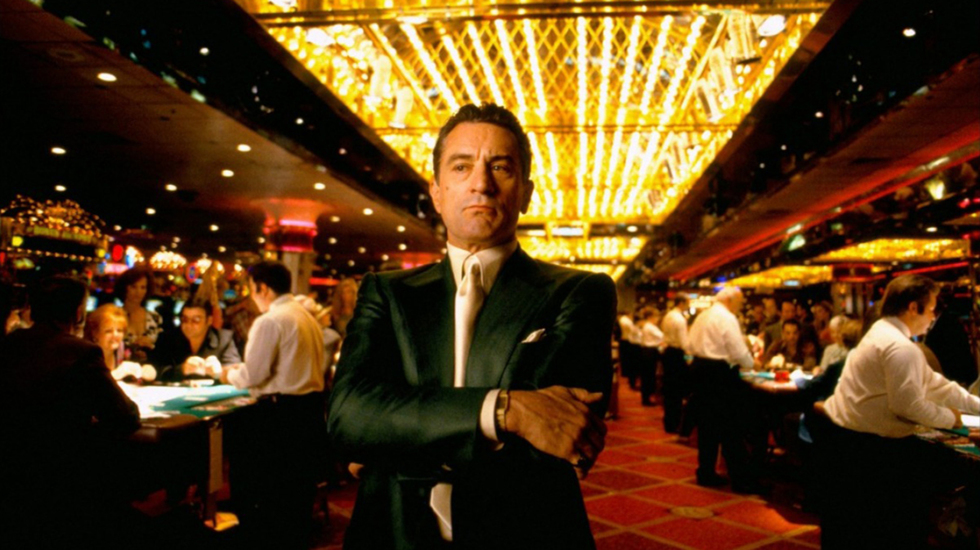 Local theaters are bringing out the gold this weekend with classic-packed series, many in 35mm.

If this movie taught us anything about true love, it’s that if it's worth it, don’t let a bunch of giant rats stand in your way. Also, when the going gets real tough, just let Billy Crystal help you out.

Part of the ongoing series The Works – Angelo Badalamenti is the provocative, darkly sexy Secretary, starring the ever so creepy-cool James Spader as a fetish-stricken lawyer who finds sadistic solace when he hires Maggie Gyllenhaal. Psh, Christian Grey who?

See Darren Aronofsky’s tremendous first feature this weekend  as part of MoMi's series celebrating the writer/director. The film follows Maximillian Cohen, a mathematical prodigy who can’t handle the world outside of numbers, in glorious 35mm. Also part of the series are Requiem for a Dream, The Fountain, The Wrestler, and Black Swan.

This is the reason you can’t shower while home alone. Enjoy Hitchcock’s most famous thriller and enjoy the final weekend of the incredible series The Complete Hitchcock.

If you haven't been to the Under the Influence: Scorsese/Walsh series yet at BAM, now is the time to go. Treat yourself to a night of gaudy glamour, classic tunes, Marty, Bob and Sharon Stone’s Oscar-nominated ‘tude in glorious 35mm.