Watch the First Trailer for BE HERE NOWISH's Second Season 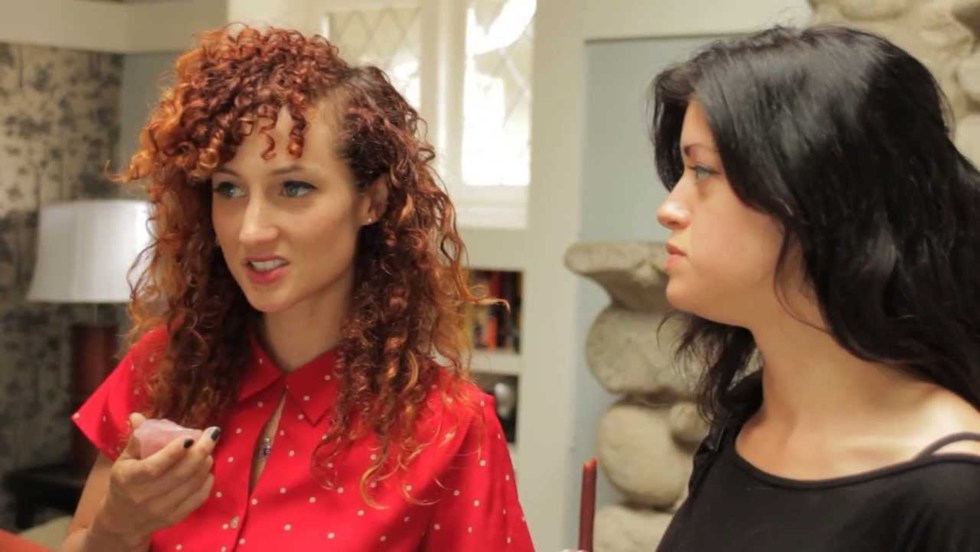 The Brooklyn-based Brazilian-American filmmaking duo Natalia Leite and Alexandra Roxo (a.k.a. Purple Milk) have premiered the trailer for season two of their acclaimed web series Be Here Nowish.

Created by and starring Leite and Roxo, Be Here Nowish is an original comedy series about two women who move from New York to Los Angeles looking to shake up their careers, spiritual well-beings, and sex lives. Its second season premieres November 12th on Vimeo On Demand. If you haven’t caught season one yet, it’s available to stream in its entirety here.

Leite and Roxo also just made their big screen debut with the indie drama Bare, the former's feature directorial debut which made its world premiere at the 2015 Tribeca Film Festival and was recently released in theaters and on iTunes by IFC Films.