In case you missed it at this year’s Festival, Sean Dunne’s slow burning documentary, ‘Oxyana,’ is now available to watch online. 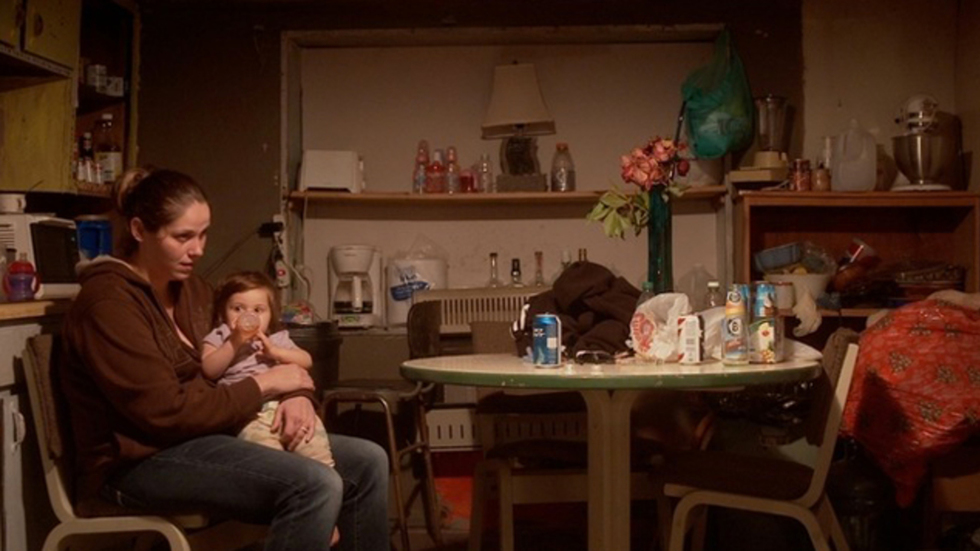 Oxyana is a gripping documentary that explores the epidemic of prescription drug abuse in Oceana, West Virginia. Filmmaker Sean Dunne won Best New Documentary Director at this year’s Festival for this unnerving slice of downtrodden Americana. Set to a haunting score from Deer Tick’s John McCauley and Jonny Fitz, Oxyana contains raw and candid interviews with addicts who are chillingly aware of their fate but seemingly helpless to pull themselves out of their dead-end existence. The film will linger with audiences long after the images fade.

Foregoing a traditional theatrical release, Oxyana is now available to film fans around the world exclusively on Vimeo. Through their On Demand program, movie lovers and Festival fans can rent the TFF 2013 doc online for $3.99 or own the film right now for $7.99.