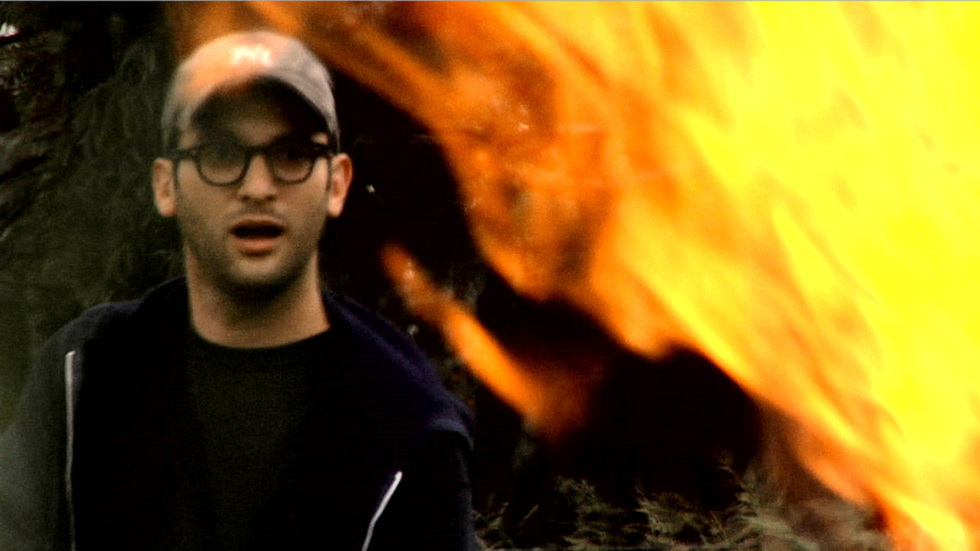 In 2010, Josh Fox released Gasland, an Emmy-winning and Oscar-nominated documentary about the process of hyraulic fracturing ("fracking") that helped inspire a major backlash against the government's compliance with oil and gas corporations.

In Gasland Part II, which screened at TFF 2013, Fox again interviews people affected by fracking, and addresses the government and big business's denials of his first film's claims.