Vin Diesel and the Actor as Marketer

With the 6th (!) installment of the Fast &amp; Furious franchise now in theaters, we think it is time to take a look at actor and social media extraordinaire Vin Diesel. 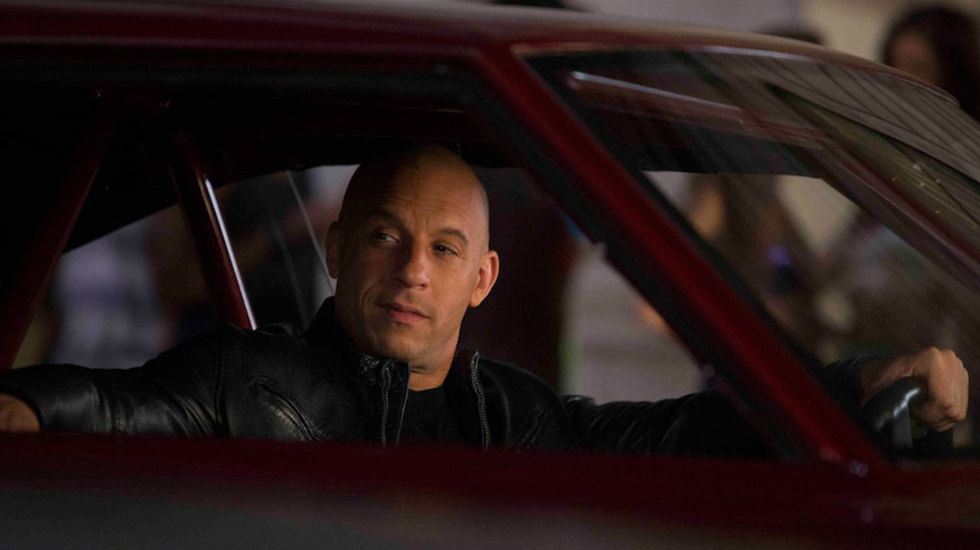 Nowadays, it’s simply not enough for actors to sit back and attend various press days for the films and projects they are trying to promote. Thanks to social media, celebrities are expected to interact with fans and shill their upcoming artistic endeavors. While many celebrities have revealed themselves to be quite talented on the social media sphere (like The Rock), none have mastered the art like Vin Diesel.

Although this walking teddy-bear with muscles is on only one social media channel—Facebook—he makes the most of it by hosting one of the largest fan pages on the internet. With 42 million likes and growing, Diesel's page ably caters to and celebrates the most devoted fans in the world. From his Facebook platform, Diesel speaks directly to his legion of admirers, in both English and Spanish, with candor and respect.

He shares their fan art (which are usually pictures of him with an inspiring quote superimposed) and changes his marquee image frequently to emphasize to his fanbase his appreciation of their work. Diesel joins the fun by frequently posting personal pictures and videos of himself (on “Vinbook” as he lovingly calls it). The result? As fan base that feels included in his life off-screen.

The multi-cultural actor/filmmaker also makes it clear to his fans that they are the lynchpin of his career. And why should he not? Fast Five went on to gross over 600 million dollars at the worldwide box office, and the series continues to thrive. On Valentine’s Day this year, the star recorded himself singing Rihanna’s “Stay” and put the performance on his page, dedicated to his “familia.” For Diesel, the terms “familia” and “fanbase” are interchangeable. While some scoffed at his untrained voice, this heartfelt video went viral. It’s not often that a star offers such a raw, sincere and spontaneous tribute to his public.

We should add that Diesel’s interactions with his fans are not all fun and games. The actor/filmmaker solicits his followers for advice and makes his films specifically with them in mind. In fact, Fast & Furious is not the only franchise Diesel is returning to this year. Due to his own persistence and the support of his page, Diesel will again play the popular Furyan mercenary Riddick in the third installment of the Riddick series, coming to theaters this September. He kept fans involved every step of the way, even making Facebook videos with director David Twohy to directly address fan’s questions and concerns about the third film.

So have the studios taken notice of Diesel’s massive Facebook presence? You bet they have. The third Riddick movie was largely made possible by the clamor of fans on Diesel’s site. In addition to the personal videos Diesel makes for his fans (which have tapered off in recent months), the actor provides exclusive first looks on his page, including the teaser to Riddick.

Like his character Dominic Toretto in the Fast & Furious franchise, Vin Diesel values family above as else. There is a reason that his movies perform so well at the box office.  Diesel makes his fans feel like a valuable part of the process, and so they are. When he asks them to see one of his films on opening weekend and to tell their friends to come too, they do, feeling more like they are supporting a friend than a big Hollywood production.

Can other actors duplicate the success on social media that Vin Diesel has enjoyed?  Perhaps, but it will be difficult to top the master marketer.