Don’t Forget About These Holiday Movies

The holidays are all about traditions, but add some spice to your gatherings this season with these off-beat Christmas movies. 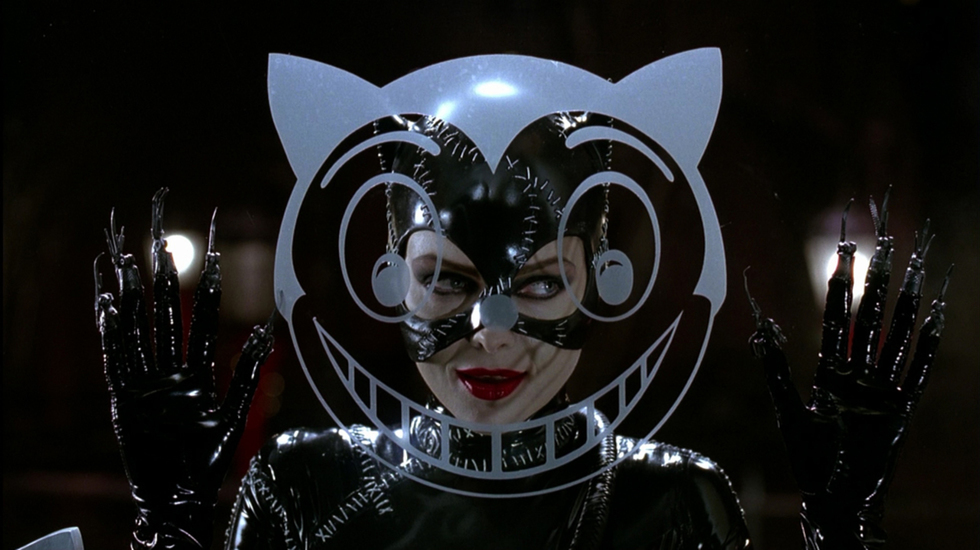 We all have our holiday movie staples that we re-watch over and over again, but there are so many possibilities.  Consider shaking up your movie marathon up in 2014 with 7 movies that feature the holiday season but offer so much more.

What better way to spend Christmas than in Gotham City with Alfred and Master Wayne? Tim Burton’s wildly successful sequel to his 1989 Batman takes place over the holidays as our hero contends with two new villains (Michelle Pfeiffer’s Catwoman and Danny DeVito’s Penguin) and their dastardly deeds, like kidnapping the Ice Princess before the Christmas tree lighting ceremony!

Sarah Polley, Katie Holmes, Timothy Olyphant and Jay Mohr star in Doug Liman’s dark comedy that interweaves narratives on Christmas Eve. Using bored supermarket employees and their customers as guides, Liman takes audiences back and forth between a drug deal gone bad, a crazy night in Vegas, and a twisted night of domesticity in the suburbs.

Remember when Ryan Reynolds used to be funny? We sure do. In this hilarious Christmas comedy about coming home, Reynolds plays Chris Brander, a formerly obese nerd who has transformed himself into a studly music rep. When Chris gets stranded near his hometown with a high-strung pop diva (Anna Faris, never better) in tow, he decides to woo the home-town girl (Amy Smart) who got away.

This war movie features Ethan Hawke, Gary Sinise, Peter Berg and Frank Whaley as members of an American intelligence squad during WWII. Forced to occupy a chateau near the German lines, they come across German soldiers who organize a Christmas truce to talk surrender.

Kevin Spacey and Judy Davis are pitch-perfect as a dysfunctional married couple held hostage by a jewel thief (Denis Leary) who poses as a family friend at their annual Christmas dinner with their delinquent son and nasty relatives. Chaos and hilarity naturally ensue as they viciously rip into each other and surprisingly find redemption.