Home » Tribeca News » Don't Take Our Word For It: Here's What Twitter Has to Say About 'We Could Be King'
View All News

Don't Take Our Word For It: Here's What Twitter Has to Say About 'We Could Be King'

'We Could Be King,' which is now available on VOD and digital platforms, had a sneak peek on ESPN2 in May. Here's what the Twitterverse - from celebrities to football coaches to sportscasters to regular people - had to say. 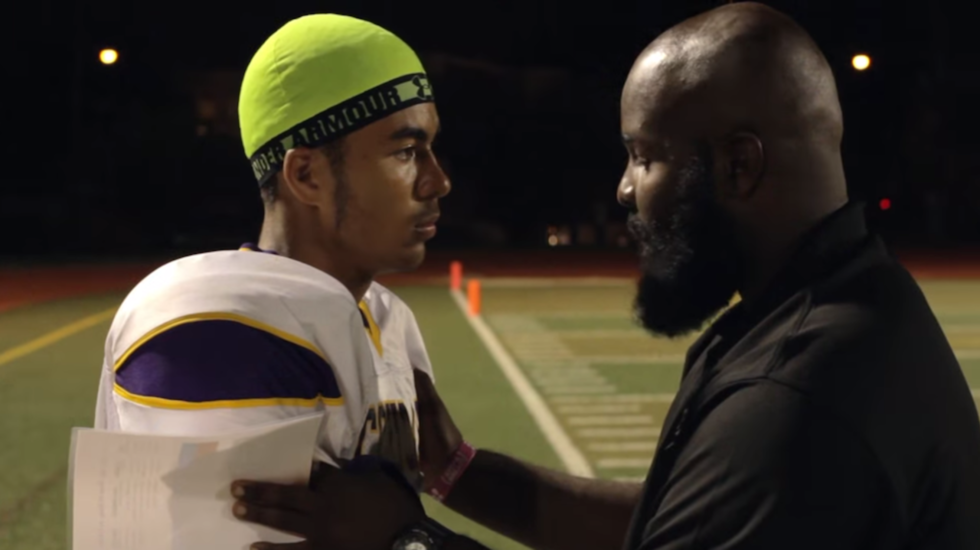 After We Could Be King aired on ESPN2 in May, Twitter filled up with viewers who wanted to share how they were moved and entertained by the football documentary. Here are a few of our favorites:

Just watched an unbelievable documentary with teamvic and Mike Golic thanks to the @dicks Foundation… http://t.co/cu462WGGCy

Michael B Jordan from The Wire gave We Could Be King the thumbs up after its premiere at TFF 2014.

Just watched ESPN's "We Could Be King." Awesome. Like Fri. Night Lights, Wildcats, & #AllTheRightMoves all rolled into one. #wecouldbeking

Listen to the guy who writes about sports for a living!

We Could Be King is by far one of the best ESPN documentaries I've ever seen. Brought out the tears in my eyes tonight. #wecouldbeking

Note: This is not Schoolboy-Q himself, but merely a Schoolboy-Q enthusiast. (We appreciate his approval either way!)

Coaches were inspired by Ed Dunn's motivational spirit after watching We Could Be King.

Goes to show that inspiring stories can go a long way.