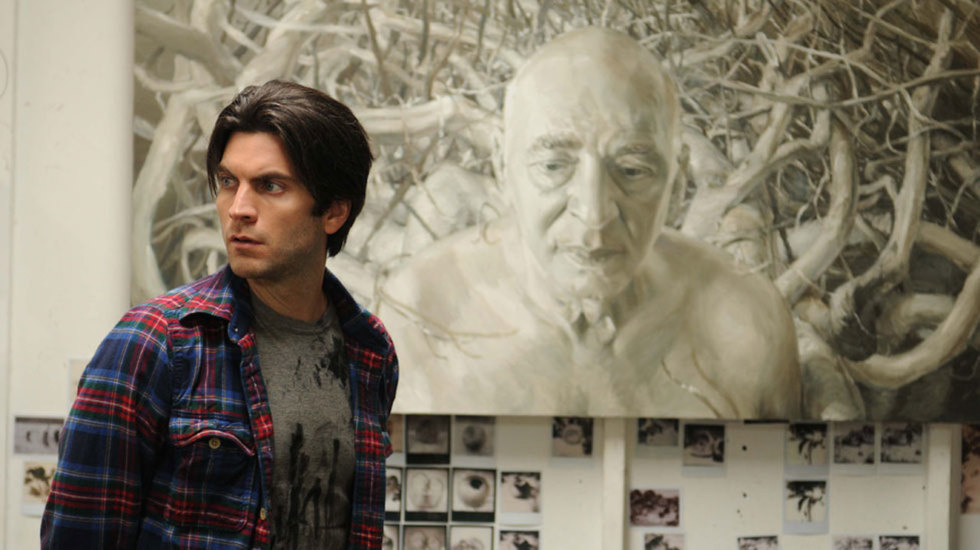 Directed by Nenad Cicin-Said and co-written by Cicin-Sain and Richard Gladstein, The Time Being follows Daniel (Bentley), a young painter struggling to support his family, as he deals with another failed gallery exhibition. A mysterious benefactor (Langella) takes an interest in Daniel and asks him to perform a series of odd tasks that make no sense to the desperate artist. The film goes on to explore the murky relationship between two men, along with the uncertainties of marriage, parenthood and friendship.

Featuring a strong supporting cast of Corey Stoll (Midnight in Paris), Sarah Paulson (“American Horror Story”), and Ahna O’Reilly (The Help), the film will be available on VOD and digital platforms on July 23 and July 26 in select theaters.