Home » Tribeca News » ‘Keep On Keepin’ On,’ ‘Virunga’ And More Win At The Cinema Eye Honors
View All News

‘Keep On Keepin’ On,’ ‘Virunga’ And More Win At The Cinema Eye Honors 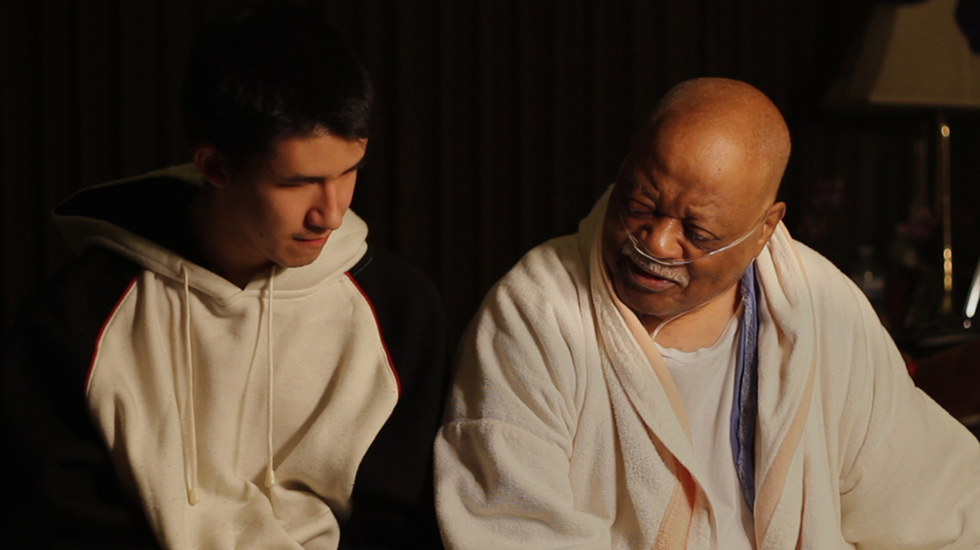 We braved the elements to attend the 8th Annual Cinema Eye Honors award ceremony on Wednesday night. Held at the Museum of the Moving Image, the event had filmmakers, industry folks and artists gathering to celebrate the year’s best international nonfiction filmmaking.

Honors Chair Esther Robinson kicked off the occasion by reminding the crowd how important it is for filmmakers and artists in general to be aware of and comment on the constant political and sociological changes that now challenge people around the world. Robinson said, “We want to build work that speaks to the moment that we live in and allows us to transcend the moment to imagine the possibilities of changing the time and place that we live in.” As cheers went up from the crowd, Robinson continued “The thing that sustains me, that allows me to act with bravery and action that is necessary for our moment, is the work in this room.”

Filmmaker Sam Green hosted the evening with a little help from Sarah Koening on the big screen. Yes, the host of the wildly successful "Serial" podcast served as the ceremony announcer, lending her dulcet tones to the event from afar. Albert Maysles, DA Pennebaker, Steve James and Jennie Livingston, the director of the 2014 Cinema Eye Honors Legacy Award winner Paris is Burning, were just a few of the presenters who offered their congratulations to the nominees and winners.

It was a big night for some special alums of this year’s Tribeca Film Festival as well! Johanna Hamilton won the Spotlight Award for her film, 1971, which celebrated its world premiere at TFF back in April. Virunga’s Franklin Dow and Orlando von Einsiedel were recognized for Outstanding Achievement in Cinematography, along with Erik Wilson for his work on 20,000 Days on Earth. TFF 2014 Audience Award Winner Keep On Keepin’ On, directed by first time filmmaker Alan Hicks, continued its streak by winning the 2014 Cinema Eye Honors Audience Choice Prize.

Laura Poitras’ groundbreaking Citizenfour was the night’s top prizewinner, garnering four major awards for outstanding nonfiction feature and for outstanding achievement in direction, editing and production. Upon receiving her Directing award, Poitras reflected, “We’re incredibly privileged to be working among people who put so much on the line and take such risks and support each other so much.” Her sentiments reminded us that it takes a village—and not just an individual—to make a film that has the potential to change the world around us.

Congrats to all of this year’s Cinema Eye Honors nominees! Click here to see a complete list of Wednesday night’s winners.