Home » Tribeca News » This Weekend's Indies: 'Wild Tales,' 'Queen and Country,' and 'All the Wilderness'
View All News

This Weekend's Indies: 'Wild Tales,' 'Queen and Country,' and 'All the Wilderness'

Opening this week: 6 stories of revenge from Argentina, a nation undergoes a significant shift, a troubled youth pursues his wild side. 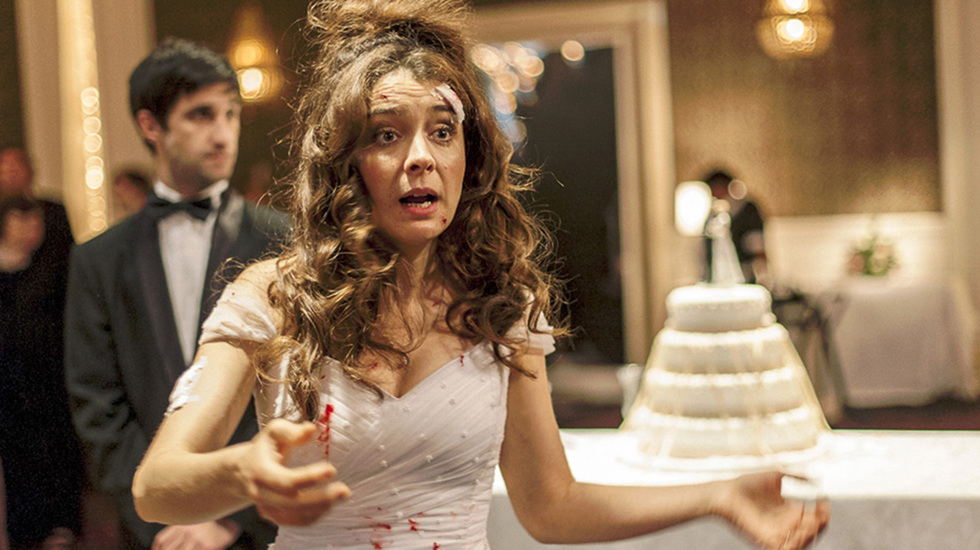 Wild Tales
This week the Oscar-nominated foreign film from Argentina, Wild Tales, opens in select theaters. Executive produced by Pedro Almodóvar and his brother, Wild Tales is an anthology of six angry revenge stories that are as funny as they are gruesome. Unlikely to hold up to the likes of Ida and Timbuktu, Wild Tales still holds its own as equal parts revenge flick and comedy.

Queen and Country
Now 82-years-old, John Boorman introduces a sequel to his 1987 Academy Award winning Hope and Glory to theaters with Queen and Country, a post-WWII story about the same people. Very much about the shift in monarchs and the emergence of the phrase “Queen and Country,” this movie is a quiet character study of the lives that change along with a nation.

All the Wilderness
Indie fav Kodi Smit-McPhee stars in this dark drama about a troubled youth whose frequent visits with his psychiatrist (Danny Devito) become increasingly unhelpful. James strikes up an interest in fellow patient Val, hits the town, and gets to know “all the wilderness.” Based on a poem by Carl Sandburg, the reading of the poem serves to mark shifts in the movie as James delivers it in voiceover.