Opening in limited release today: environmentalists question how far to go for the cause, a dirty cop rules his Scottish town, and soldiers share their experiences in Afghanistan. 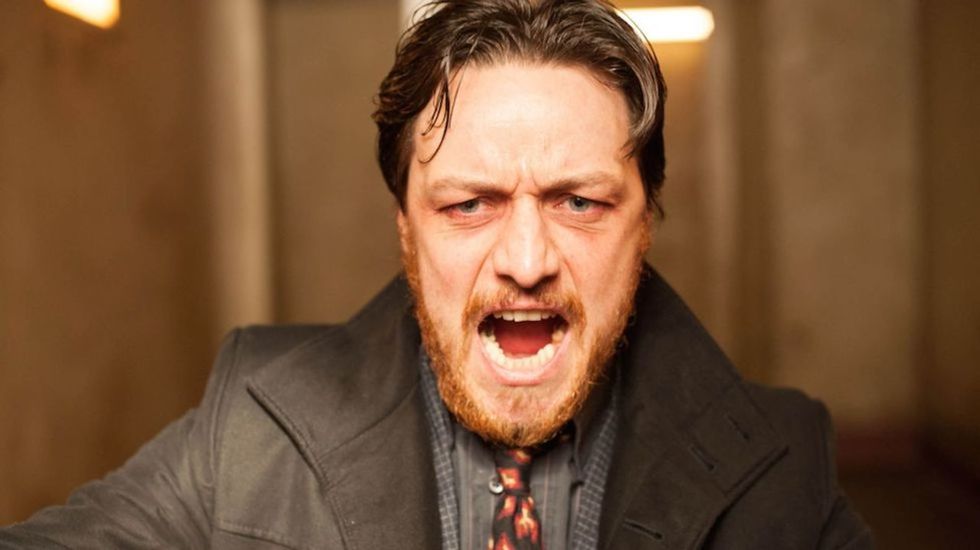 Night Moves: In this TFF 2014 film, Jesse Eisenberg and Dakota Fanning star as two environmentalists who are forced to confront their ideals when they're faced with the biggest protest of their lives. Their actions could land them in jail, but only if someone tells the authorities. But they can trust each other, right? Also starring Peter Sarsgaard and Alia Shawkat.

Filth: James McAvoy is out of control. In this film based on Irvine Welsh's (Trainspotting) novel, a cop cheats, lies, extorts, and steals in order to win back his family. However, his habits will be tough to shake on the journey back to the land of the living.

Korengal: In this follow-up to Restrepo, the filmmaking crew returns to same men and the same region to show a different side of the story.