This Weekend's Indies: 'An Honest Liar,' 'Merchants of Doubt,' and 'Faults' 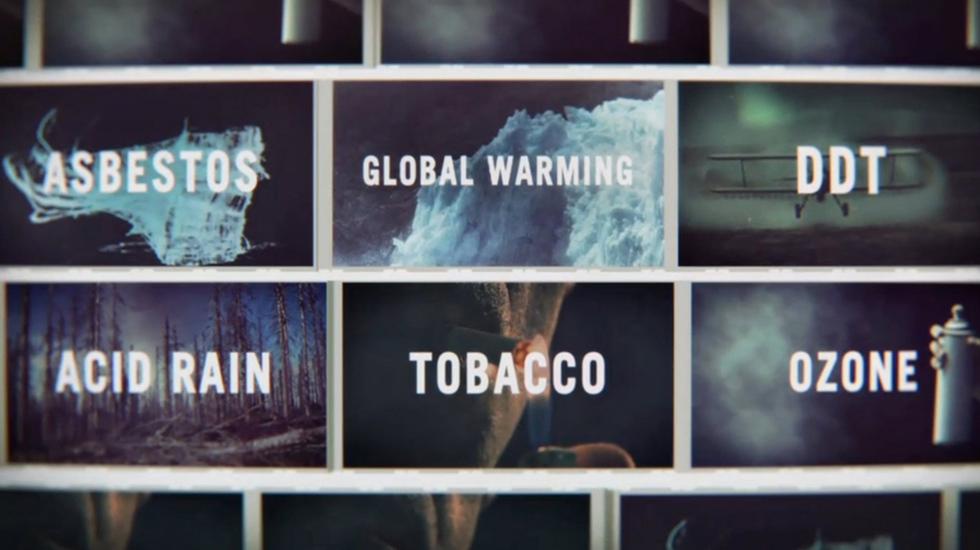 An Honest Liar: Prolific 70s magician James Randi eventually left the trade of tricks to make a career out of exposing deceptive psychics. This documentary looks back at the career of the misanthropic rationalist from his start performing with Alice Cooper to his coming-out at age 81. When immigration issues interfere with his relationship with artist Jose Alvarez, a whole new dialogue on deception emerges.

Merchants of Doubt: This TFF 2014 grad indicts the fabulists behind the biggest American media myths - namely climate change and the dangers of smoking. While most pieces in the news come with some degree of spin, the appalling lengths to which certain industrial benefactors will go to preserve the demand that keeps their business afloat are revealed Merchants of Doubt, based on a book of the same title.

Faults: Leland Orser is an unconvincing expert in mind control in this narrative feature from Riley Stearns, who cast wife Mary Elizabeth Winstead as Claire, a cult member in need of deprogramming. Orser, as Dr. Ansel Roth, extorts Claire's parents for a sizeable sum in exchange for her deprogramming, but runs into trouble when the cult inevitably wants her back.