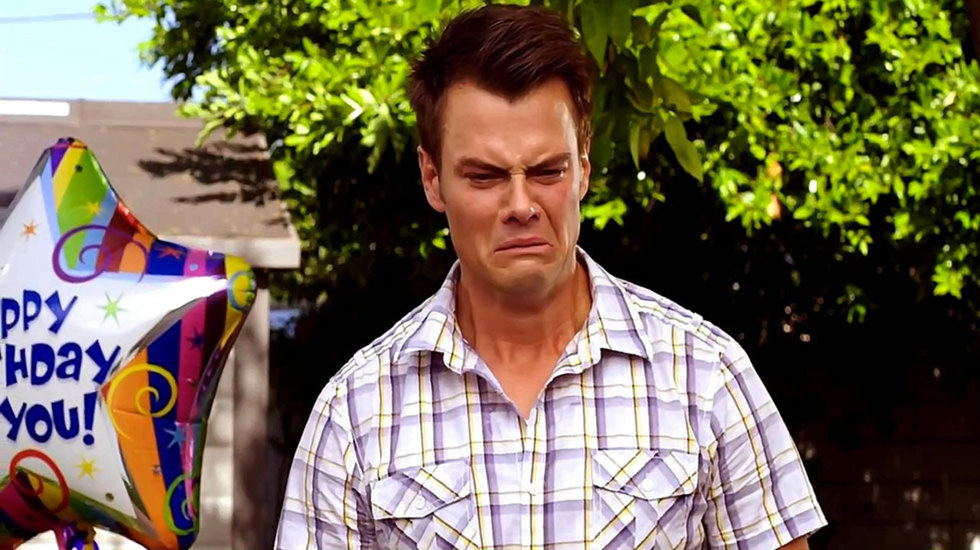 Overly-cutesy screenwriter alert! Lindelof and Kurtzman & Orci managed to drop the colon typically found in a sequel's title by turning the "trek" of the franchise's name from a noun to a verb. The cynics will say there's more creativity in that title than in the rest of the movie, but oh well.

The name of the first movie in this franchise was rather clever, in that Bruce Willis was both a diehard and a man who was difficult to kill. By movie number five, however, the logic of the title has been entirely lost: after all, the events of the movie demonstrate that that day is not a good day to die at all.

8. Blue is the Warmest Color

Originally titled "The Life of Adele" in French, this Cannes-winning film tried to go for a less-bland title for its American release. Perhaps the name made sense in the context of the original French graphic novel, but the blue hair of one character and the blue dress of another add up to nothing more than a superficial attempt at meaningless symbolism. The title ultimately sounds as absurd as the film's seven-minute sex scene looks.

Dig deep enough into your Google search and you'll find an explanation for why this sketch comedy anthology has its name. This explanation is not very interesting or funny. Audiences said the same about the movie itself.

For his Christmas-themed sequel to his 1999 drama The Best Man, Malcolm D. Lee apparently decided that he should just stick the word "Holiday" after the original title. Never mind that the new title, standing on its own, makes no sense. Is it the holiday of the Best Man? If so, he's missing an apostrophe! Is it the best "Man-Holiday"? (Do tell…) If so, he's missing a hyphen!

Yes, Terrence Malick titled his latest movie with a prepositional phrase. Seriously. Of course, Malick officially went off the deep end with this film, abandoning story and character entirely in favor of two hours of a sunlit Olga Kurylenko twirling through lens-flared fields, so it's not like the title was the film's worst creative decision.

If the filmmakers were trying to create the blandest, most meaningless, and most easily forgettable title, then they may have succeeded. (For what it's worth, it stands for Adult Children of Divorce. Which is actually a pretty good title!)

Yes, the "APP" is capitalized. From the mind of Vince Offer, creator of the Shamwow, and starring Adrien Brody, Rob Schneider, and Lindsay Lohan, comes the story of rogue tablet computer apps that wreak comedic havoc on the world. You read that right.

1. The Haunting in Connecticut 2: Ghosts of Georgia