Home » Tribeca News » Looking Back: Movies In Theaters When 'The Real World' Premiered
View All News

Looking Back: Movies In Theaters When 'The Real World' Premiered

On the occasion of the Portland-set 28th (!!) season of "The Real World" debuting tonight, we're taking a look at what the movie landscape looked like when the reality phenomenon first invaded living rooms. 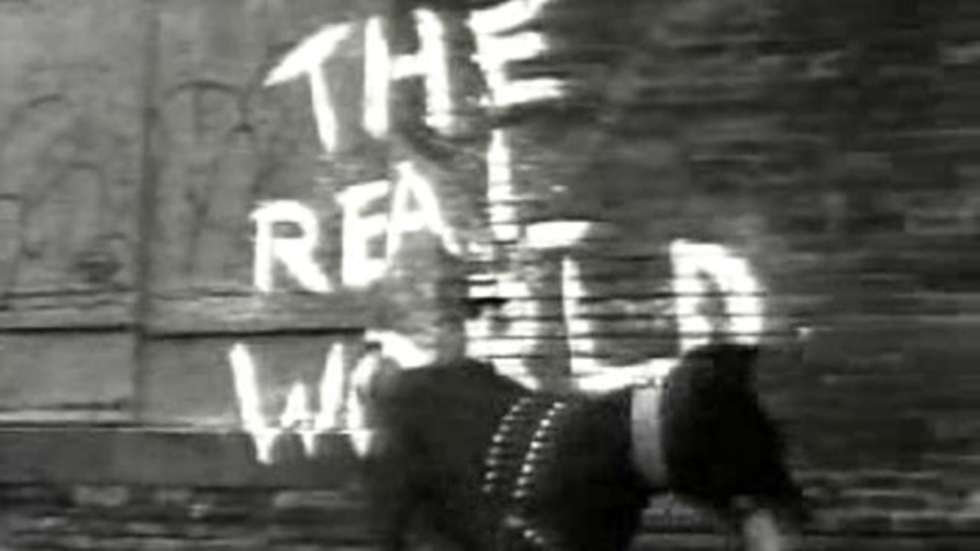 The Series: MTV's The Real World

The #1 Movie in America: In its second week of release, Lethal Weapon 3 held on to the top spot over the four-day Memorial Day weekend, proving that America was not done loving the comedic-action antics of Mel Gibson, Danny Glover, and Joe Pesci. This was in many ways the last gasp for 1980s style action in the 1990s -- give or take a retro effort like True Lies -- and it ended up in the Top 5 of the whole year.

The Age Before Couple Names: When fans or the press referred to the married pair of Tom Cruise and Nicole Kidman, the term they used was ... Tom and Nicole. Imagine! An era before "TomKat"/"Brangelina"-style monikers! Were we ever so young? Debuting this week was the second of three Cruise/Kidman co-starring efforts, Far and Away. The American Cruise and Aussie Kidman both played Irish immigrants at the Oklahoma land rush, and the sweeping romance really helped make them THE couple of the '90s.

In Leading Lady News: Rounding out the week's Top 5 were two films headlined by women in positions of power. Sigourney Weaver was back as Ellen Ripley in Alien 3, the famously troubled David Fincher installment in the series. Grabbing more headlines for Weaver's shaved head than anything else, the film was a box office disappointment. More positive was the arc of Sharon Stone and Basic Instinct, which at this point was in its 10th week of release and about to cross the $100 threshold. Both the film and Stone were media sensations, proving the "sex sells" mantra doubly true.

Speaking of Staying Power: Disney's Beauty and the Beast had already made its share of history by this point, experimenting with computer animation and pulling down the first Best Picture Oscar nomination for an animated movie. The week of the Real World premiere, Beauty and the Beast was in its 22nd week of release and bounced back into the Top 10 for the first time in almost two months.

Dumb Comedies, You Were Ever Thus: Debuting this week was the Pauly Shore/Brendan Fraser team-up that everyone was clamoring for, Encino Man, wherein a Pauly Shore type (Pauly Shore) finds and then unfreezes a Cro-Magnon relic (Fraser). The jokes basically wrote themselves. Meanwhile, Wayne's World was still clinging to the top 10 after 15 weeks in release. Yes, everyone was still saying "Schwing!" It was a great time to be twelve, I can tell you that.

Out of Oscar Season: Lurking in the Top 15 were two films that would end up with great success many months later at the 1992 Oscars. Howards End had opened out of Oscar season in March, but it would end up Best Picture nominated and would see Emma Thompson walk home with Best Actress. Less expected was that My Cousin Vinny, another March release, would produce another acting winner, but Marisa Tomei went and made history, and was everybody surprised by that? THEY WHUH.