The Birth of Tribeca Festival

Ahead of our 20th anniversary celebration, revisit Tribeca Festival’s roots and see where the storytelling all began. 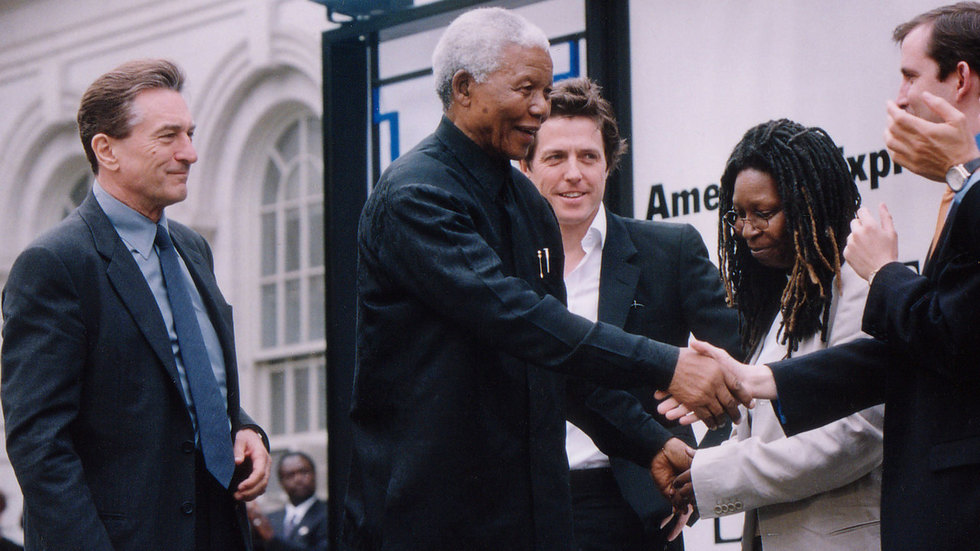 Lower Manhattan changed drastically in the wake of the 9/11 attacks: Islamophobia was rampant; paranoia ran high; safety was tenuous. Though these effects were felt throughout the city, those who lived downtown near the World Trade Center felt particularly vulnerable.

Originally planned as a cultural event, the first Tribeca Film Festival became an endeavor to memorialize September 11 while revitalizing the spirit of the downtrodden neighborhood. Founders Robert De Niro, Jane Rosenthal, and Craig Hatkoff wanted to assert New York’s status as a hub for filmmaking while promoting the culture, vibrancy, and economy of the downtown neighborhood.

The scrappy, indie heart of the Tribeca Festival had a collaborative spirit that worked against some of the division September 11 had created. The focus, overall, was on “good” films and community value.

“Our mission [is] to do something for our neighborhood,” Rosenthal told the New York Times before the first festival. “We have to acknowledge what we’ve been through and find a way of moving on.... Movies help you feel better.”

In just 120 days, aided by 1,300 volunteers, the first event came together. The May 2002 inaugural festival hosted 150 films, more than a dozen panel discussions, and the Tribeca Family Festival, which included an outdoor concert. Venues included nearby theaters and performance spaces, but also spaces like Stuyvesant High and Pace University.

That’s not to say the first festival was small by any means — it’s estimated that over 150,000 people attended. Nelson Mandela also spoke at the opening ceremony. He talked about the city and world’s response to 9/11, and how art can be constructive in healing. “By and large, though, the world reacted soberly and wisely, and we reminded ourselves that we have to enhance and promote understanding and respect for differences,” he said. “The arts in general, and films in particular, represent some of the most powerful ways in which such understanding and respect can be promoted.”

In that first year, the Tribeca Film Festival Artists Awards Program was also established. For this program, world-class artists donated a piece of their work to be presented as an award to honored Festival filmmakers.

The festival is about the neighborhood just as much as the film industry. Now, faced with another devastated New York — this time, ravaged by the impact of COVID-19, which has taken over 31,000 lives in the city alone — the 2021 festival aims to yet again be a balm for the community.

From June 9-20, the Tribeca Festival will celebrate its 20th anniversary and simultaneously close out the New York Arts Revival program, a groundbreaking statewide initiative to revitalize the arts and culture industry. In effect, the Tribeca Festival will lead the way in bringing live events back to the long-quiet city. Ticket passes are on sale now; click here to get yours before they sell out.